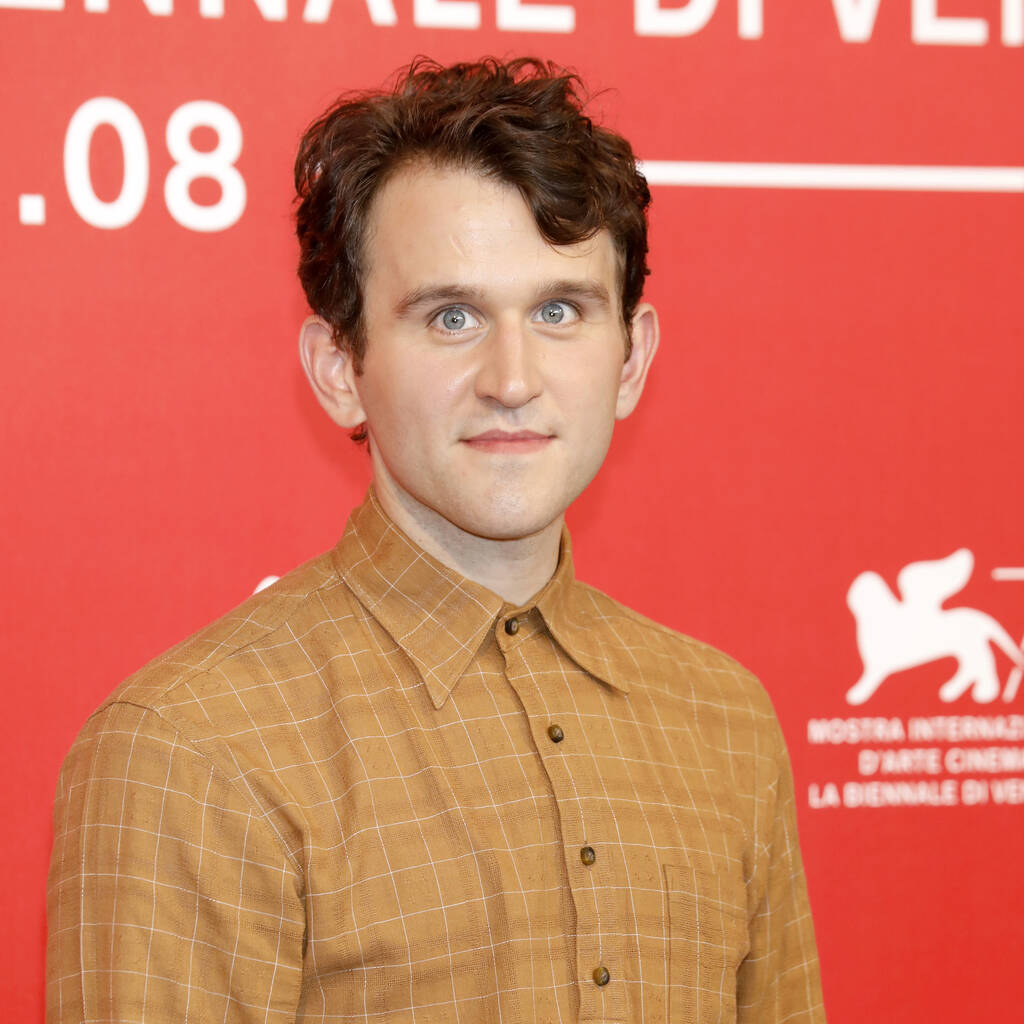 The Harry Potter actor will star opposite Christian Bale in the Netflix project.

The 32-year-old actor, who is best known for playing bully Dudley Dursley in the Harry Potter franchise, will portray a young version of the iconic writer in the Netflix project, according to Deadline.

The film, which also stars Christian Bale, will be directed by Scott Cooper, who adapted the screenplay from Louis Bayard’s 2003 novel of the same name.

In The Pale Blue Eye, Oscar winner Bale plays a veteran detective tasked with solving a series of murders that took place in 1830 at the U.S. Military Academy at West Point.

The detective then partners up with an intelligent young cadet, played by Melling, who will later become the world-famous author Edgar Allan Poe.

The Batman Begins star will also produce alongside the director, John Lesher, and Tyler Thompson.

It’s the third collaboration between Bale and Cooper, who previously worked on the 2013 crime drama Out of the Furnace and the 2017 western Hostiles.

He also won acclaim for his role as Harry Beltik in Netflix’s The Queen’s Gambit, opposite Anya Taylor-Joy, last year.

Melling will next be seen opposite Denzel Washington and Frances McDormand in The Tragedy of Macbeth, and recently wrapped production on Please Baby Please, in which he stars alongside Andrea Riseborough and Demi Moore.