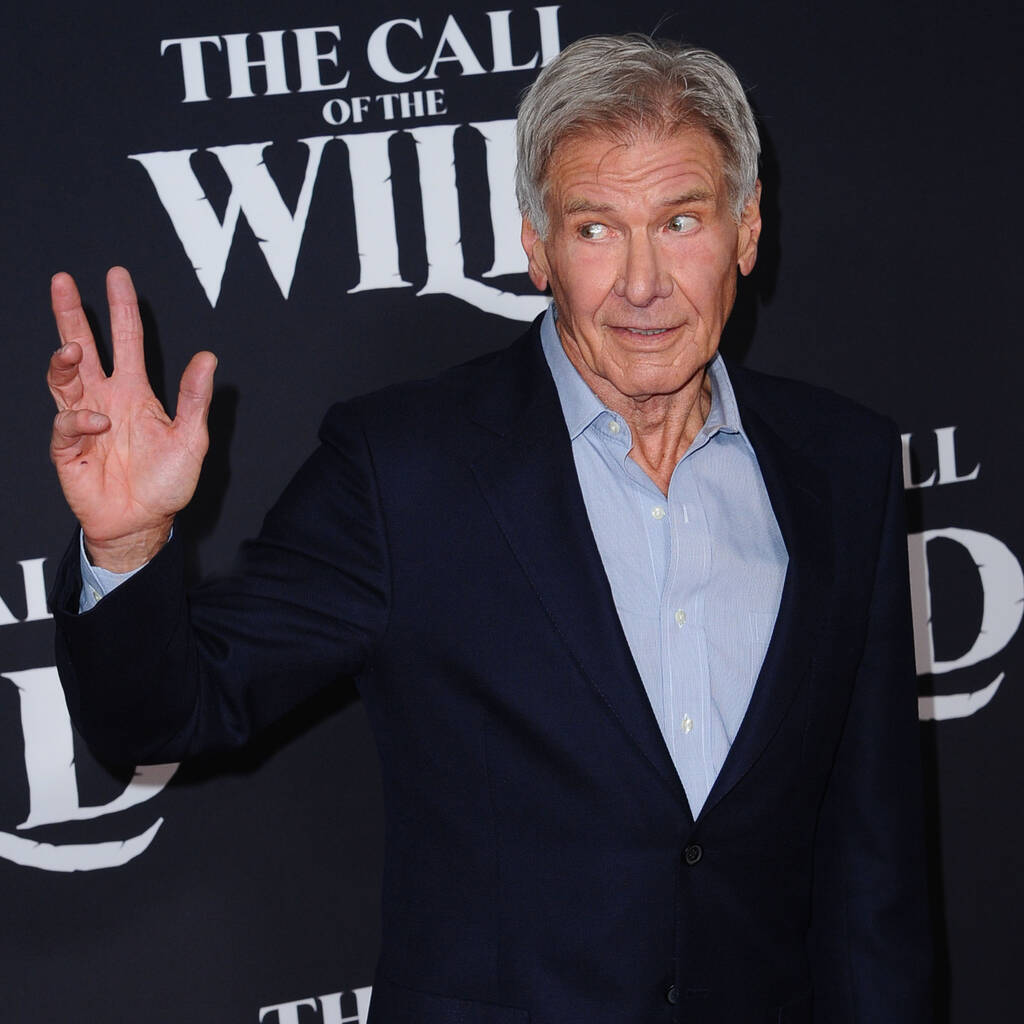 Harrison Ford announced the release date and shared a first-look image during his appearance.

Harrison Ford made an unexpected appearance at Star Wars Celebration on Thursday to tease the fifth Indiana Jones movie.

The Star Wars icon drove fans wild when he came out on stage at the Anaheim Convention Center in California after composer John Williams and his orchestra performed his classic Indiana Jones theme.

“We have almost completed the next Indiana Jones film, featuring the music of John Williams,” he said. “And I had a wonderful experience working with James Mangold, with Kathy and Frank again. I’m really proud of the movie that we made. So, I’ll be

seeing you around campus.”

They then revealed the film’s release date – 30 June 2023 – and shared a first-look image from the movie. The photo shows Ford as Indiana wearing his famous fedora as he walks across a rope bridge in what appears to be a cave or a subterranean lair. A shaft of sunlight casts Indiana in a silhouette.

The project marks the first Indiana Jones movie since 2008’s Kingdom of the Crystal Skull and the first in the franchise to not be directed by Steven Spielberg.

Ford will be joined by franchise newcomers Phoebe Waller-Bridge, Mads Mikkelsen, Boyd Holbrook, Toby Jones, and Antonio Banderas, who have been cast in undisclosed roles.

Indiana Jones 5 will be the first in the franchise to be released by Disney following the studio’s acquisition of Lucasfilm in 2012.