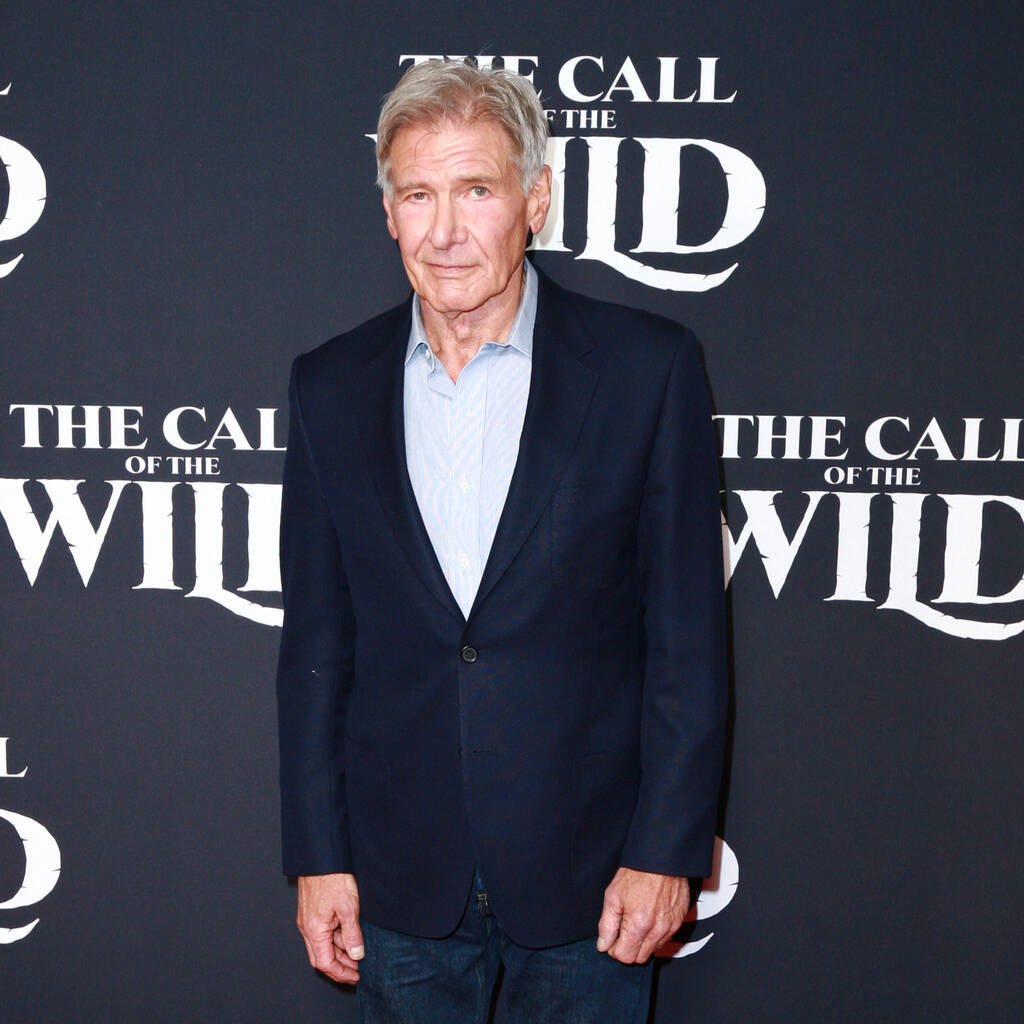 Filming on the action franchise’s latest instalment began in the U.K. earlier this month, but director James Mangold is now facing the prospect of having to rejig the shoot schedule as a result of the 78-year-old’s accident.

A statement issued by Disney officials to Deadline read: “In the course of rehearsing for a fight scene, Harrison Ford sustained an injury involving his shoulder.

“Production will continue while the appropriate course of treatment is evaluated, and the filming schedule will be reconfigured as needed in the coming weeks.”

Their statement did not go into further detail as to the extent of Ford’s injuries.

It’s not the first time the Hollywood superstar has hurt himself on the set of an Indiana Jones movie, as he suffered a serious back injury while filming 1984’s Indiana Jones and The Temple of Doom. In 2014 he also broke bones in his leg when a hydraulic door crushed the limb on the set of Star Wars: The Force Awakens.

Ford is reprising his role as the titular archaeologist for the fifth film in the movie series, which will also feature Mads Mikkelsen, Phoebe Waller-Bridge, and Boyd Holbrook.

Steven Spielberg, who directed the first four Indiana Jones outings, will serve as a producer on the new project, which will again be scored by famed composer John Williams.

Indiana Jones 5, the follow-up to 2008’s Indiana Jones & The Kingdom Of The Crystal Skull, is currently set for release in July, 2022.