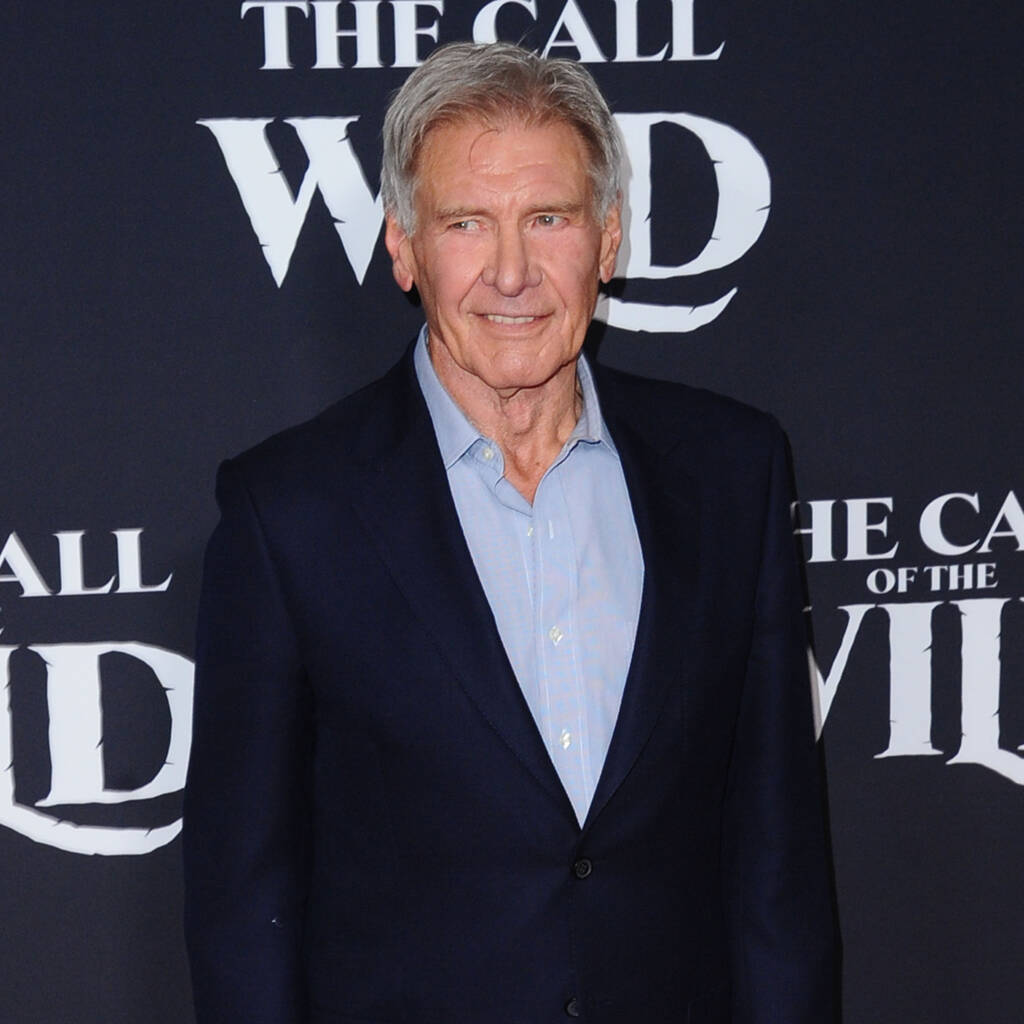 According to editors at Deadline, the Hollywood icon will take on the role of General Thaddeus “Thunderbolt” Ross in the upcoming superhero film.

Representatives for Ford and Marvel Studios have not yet confirmed the news.

Ross was previously portrayed by William Hurt in the Marvel Cinematic Universe (MCU), beginning with 2008’s The Incredible Hulk and concluding with 2021’s Black Widow.

But following Hurt’s death at the age of 71 in March, rumours have circulated online speculating who may portray the character in any upcoming projects.

With a script by Malcolm Spellman and Dalan Musson, Captain America: New World Order will see Mackie reprise his role as Sam Wilson/Captain America following the events of Disney+ series The Falcon and the Winter Soldier. The cast also includes Shira Haas and Tim Blake Nelson.

In addition, Ford is widely expected to appear as Ross again in Thunderbolts, the anti-hero team-up movie that will be released two months later in July 2024.

Most recently, Ford wrapped production on the fifth Indiana Jones movie, in which he reprises his role as the titular character.

The action-adventure film, also starring Phoebe Waller-Bridge and Antonio Banderas, is set to be released in June 2023.