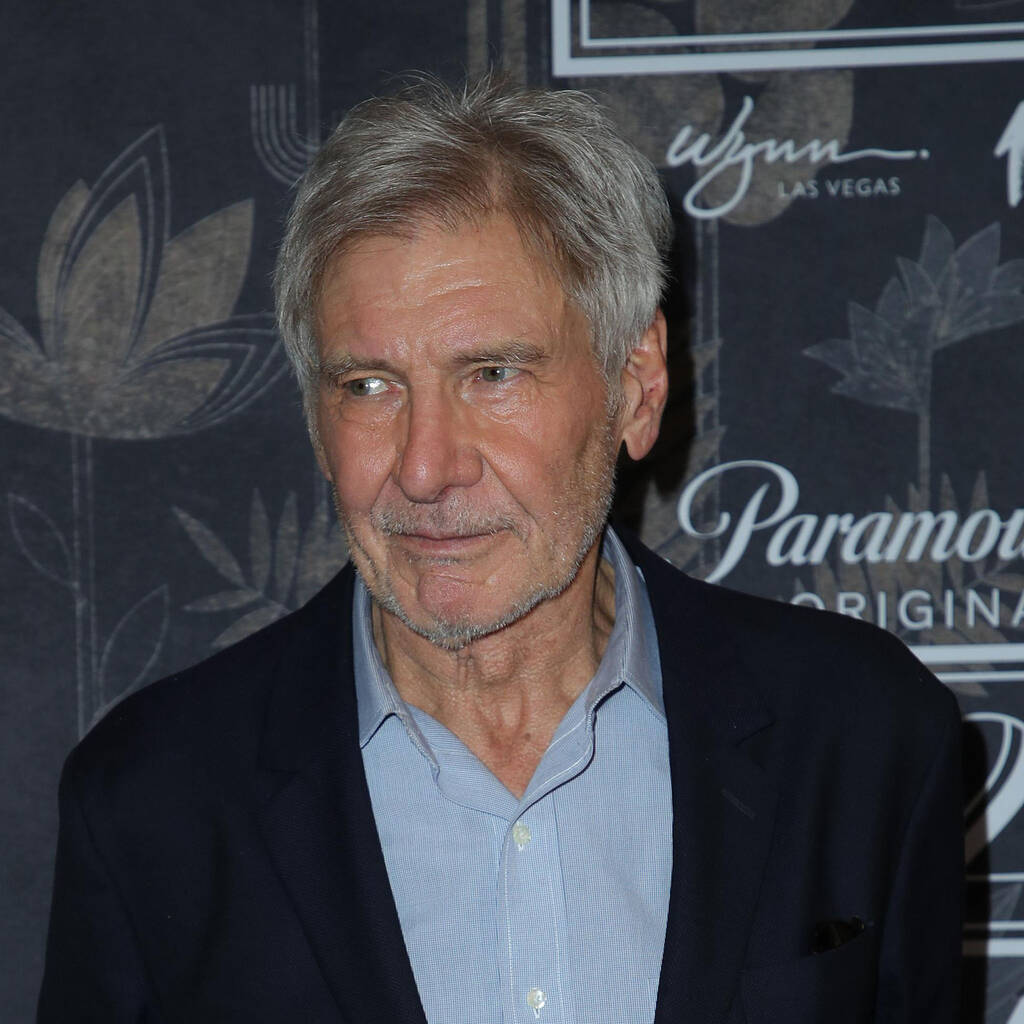 Harrison Ford really hit it off with his co-star Phoebe Waller-Bridge while making the latest Indiana Jones movie.

Ford picks up his whip and dons Indy’s hat for the fifth, and what may be the final, time in Indiana Jones and the Dial of Destiny next year, with Waller-Bridge playing the adventurous archaeologist’s goddaughter Helena.

Reflecting on their working relationship, Ford told Britain’s The Times, “I hadn’t met her before but I had seen her show, Fleabag. She brought a lot to it and I’m very pleased with the relationship I have with Phoebe in the film.”

The famously taciturn star is also full of praise for Dial of Destiny director James Mangold, and his fellow writers, brothers Jez and John-Henry Butterworth, saying they “have produced a script that satisfied my ambition to see the character at the later stages of his career”.

He added: “I think the film is extraordinary.”

George Lucas, who co-created Indiana Jones with Steven Spielberg, the director of the previous four films, recently praised Ford for being in better shape than he was in his sixties, when he last played Indy.

The Hollywood veteran was himself more sceptical but admitted he’s stayed in good shape in his later years.

“It’s probably George’s failing eyesight,” he joked. “I mean, I keep healthy as much as I can. And I’m doing pretty good for an old f**ker.”

Indiana Jones and the Dial of Destiny is due to be released in June 2023.