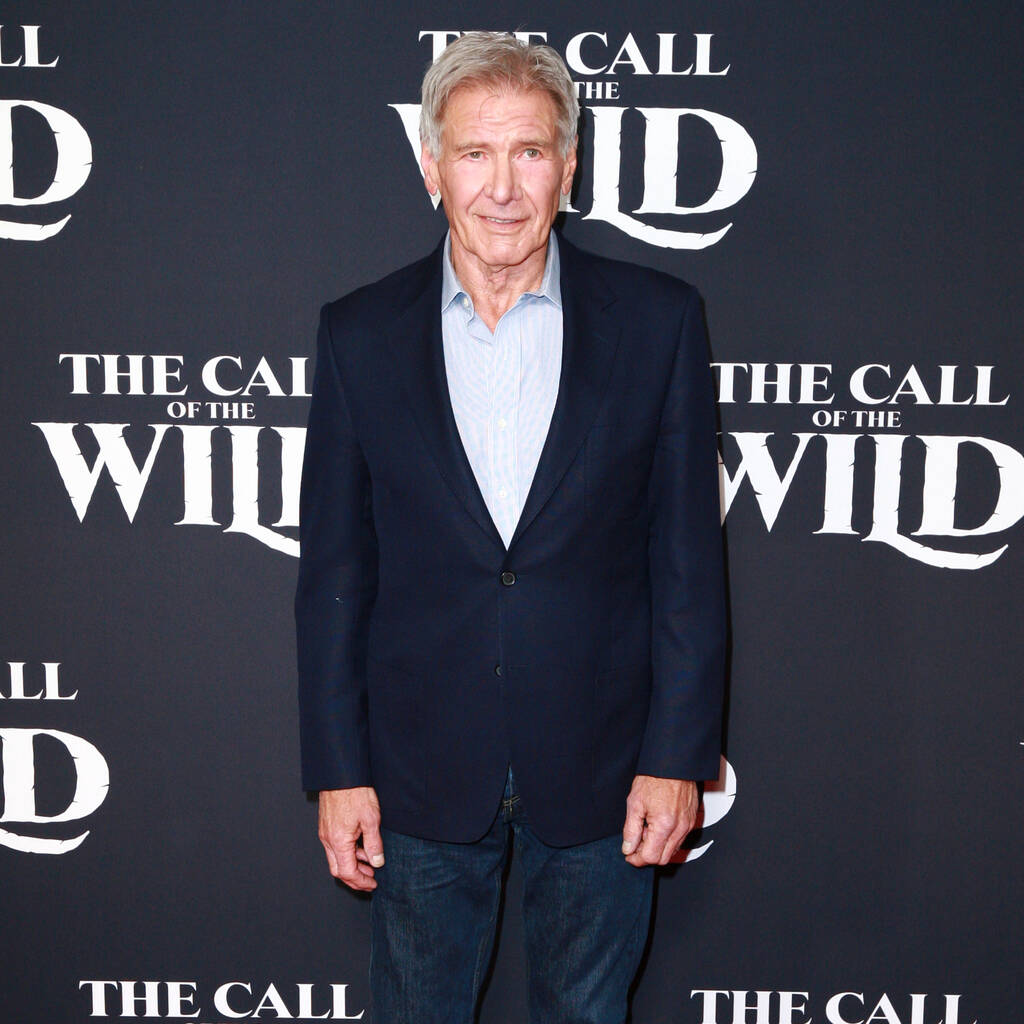 Harrison Ford became visibly emotional as he premiered the first trailer for Indiana Jones 5 over the weekend.

The action-adventure film, in which the Hollywood icon reprises the titular archaeologist for the fifth time, has been in the works for several years, with production finally getting underway in June 2021.

But on Saturday, Ford made a surprise appearance at Disney’s D23 expo in Anaheim, California and helped director James Mangold present a teaser of the movie to the audience.

“Thank you for making these films such an incredible experience for all of us, giving us the opportunity to us to make these films for you,” he stated. “I’m very proud to say that this one is fantastic.”

Ford went on to praise his co-star, Phoebe Waller-Bridge, by referring to her as “one of the reasons” the upcoming feature is so good.

“Indiana Jones movies are about fantasy and mystery, but they’re also about heart,” the 80-year-old continued, appearing to hold back tears. “We have a really human story to tell, as well as a movie that will kick you’re a*s.”

To conclude, Ford insisted that he wouldn’t be appearing in the franchise again.

“This is it!” he laughed. “I will not fall down for you again! But thank you so much.”

Meanwhile, Waller-Bridge joked that she struggled to keep up with Ford on set.

“I had the time of my life making this movie…keeping up with this guy is exhausting,” she smiled.