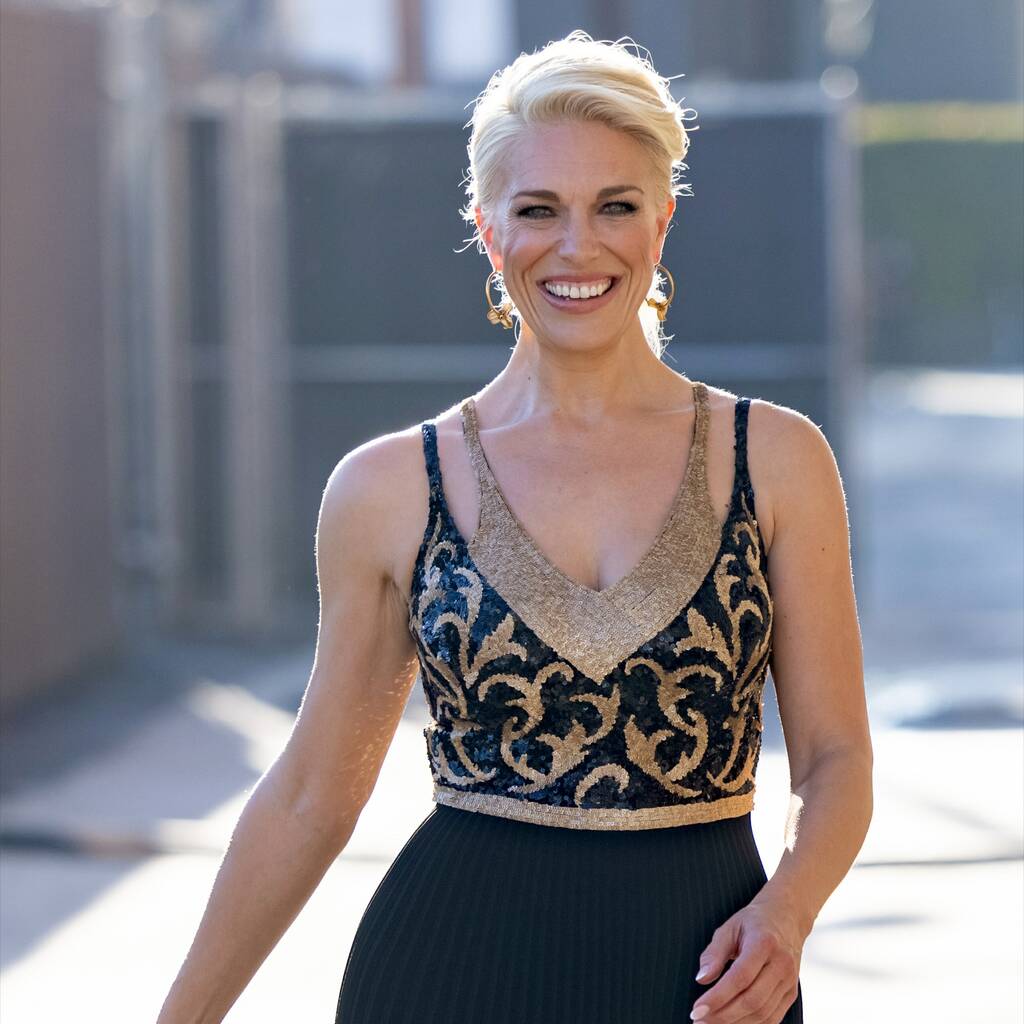 Hannah Waddingham experienced a “pinch-me moment” when she met her Hocus Pocus 2 co-stars for the first time.

The Ted Lasso actress couldn’t believe her luck when she went for a costume fitting for the spooky sequel and ended up meeting the original Hocus Pocus stars Bette Midler, Kathy Najimy, and Sarah Jessica Parker.

“I turned up for my fitting in Rhode Island and the second assistant director said, ‘All the ladies would like to meet you.’ Honestly, my jaw dropped off,” she gushed to Variety. “I went and sat with them in their costumes. Kathy Najimy, Bette Midler, and the mighty SJP. And I sat there while they were having their lunch break with them in their full garb.

“It felt like a competition where I felt like I was going to have to leave the room and then pay somebody £1,000 or something. I was literally like, ‘What is going on?’ It was the most joyous ‘pinch me’ moment. It really was.”

The British actress has been cast in an undisclosed role in the sequel, the long-awaited follow-up to the 1993 cult Halloween classic.

The film is set 29 years after the events of the original, and follows three high-school students who must work together to stop the Sanderson sisters after they return to present-day Salem.

Hocus Pocus 2 is due to be released on Disney+ on Halloween this year.