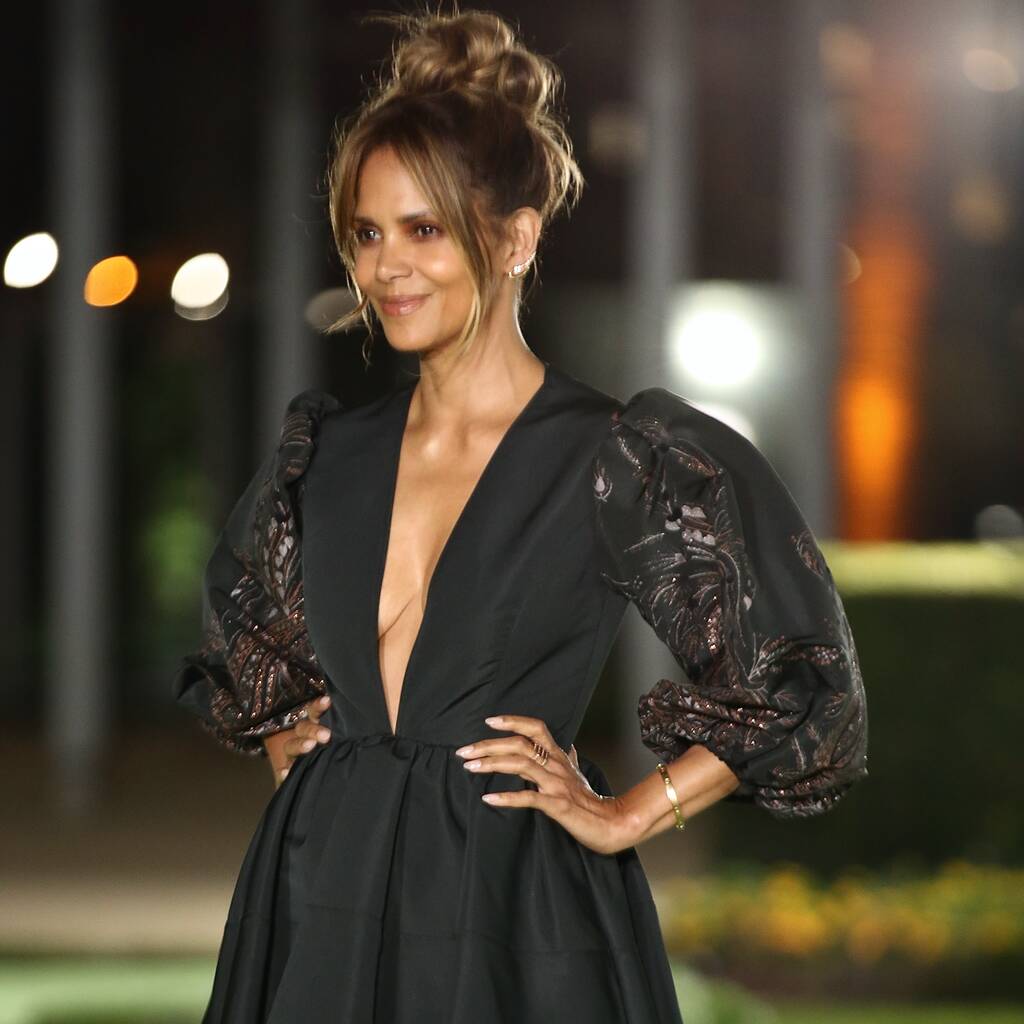 Back in 2018, the Oscar-winning actress snapped up the opportunity to direct and star in the project.

Halle Berry was “obsessed” with the concept for Bruised from the first time she read the script.

Back in 2018, the Oscar-winning actress snapped up the opportunity to direct and star in the project, which follows the story of Jackie Justice, a disgraced MMA fighter who finds redemption and the courage to face her demons when the son she had given up as an baby unexpectedly re-enters her life.

While director Nick Cassavetes and actress Blake Lively were originally slated to helm and headline the movie, as soon as Berry read the script, she knew it was perfect for her.

“I couldn’t stop thinking about it, and I became obsessed,” she recalled in an interview for the November 2021 issue of ELLE magazine. “I was then able to make my pitch for how I could reimagine it for someone like me.”

Berry took on a key role in adapting the screenplay, and although the role meant pushing herself physically in the gym, she felt prepared for anything on set.

And the mother-of-two noted that she felt some parallels between the plot and her own life.

“Fighting for the right to be is something that I know,” the 55-year-old continued. “I started my career 30 years ago when Black women didn’t really have a prominent place in the industry, so I understand what it is to fight for what you believe in. I love stories that are about redemption, allowing people second chances – and in our case, last chances. I love knowing that we can all make mistakes and be forgiven.”