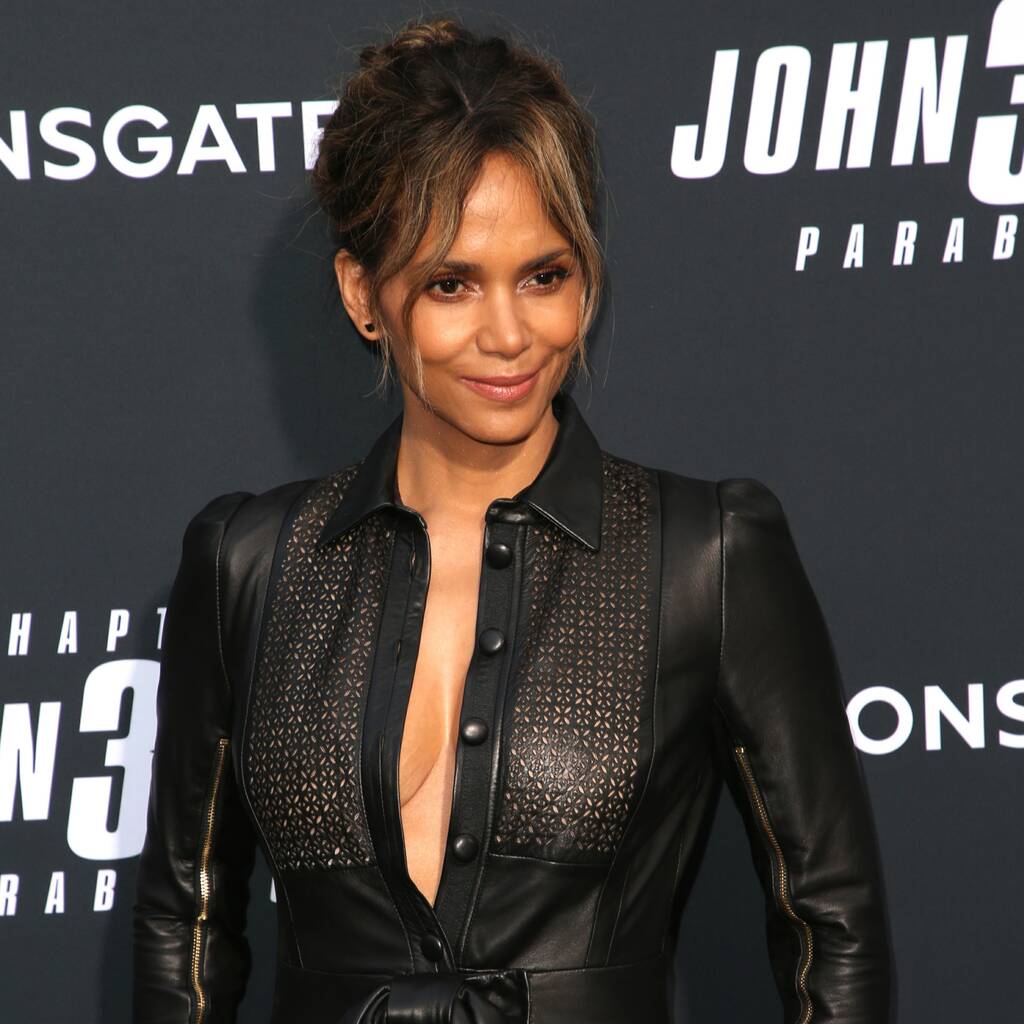 Halle Berry has turned to directing.

Halle Berry found directing her first movie much tougher than she expected.

In Bruised, she also appears as lead character Jackie Justice, a down-and-out former mixed martial arts fighter who heads back into the ring in search of redemption.

Speaking at the Elle Women in Hollywood celebration on Tuesday, the star revealed she had to learn skills she didn’t know would be required when she first decided to step behind the camera.

“It has been my honour and privilege to direct my first film,” she said. “And you know what, I learned along the way that it’s f**king hard. I appreciate you speaking, Patty (Jenkins), telling me how hard it is, so I know.

“For a while, I thought, I’m in a vacuum. It’s only been hard for me. It’s not hard for me. It’s hard for all of us, and it’s hard for all of us as women to find our voice and step into our power. I had to learn how to do that in the last two and a half years. It has challenged me in ways that I didn’t know I’d be challenged. I had to understand and learn who I was and what I was made of. I’m proud to say that I got to the other side of it.”

The Die Another Day star also expressed her hopes that she would be part of a wave of actresses moving into directing.

“There are so many times where we, as women, don’t think we have the right to direct,” Berry explained. “A director is a man’s job. We can’t do that. We can only be the dancing f**king bear. Well, you know what? We can be more than the dancing f**king bear. We can be in charge. We can tell our stories from our point of view and if you don’t get it, so what. Listen and learn and learn from another perspective.”

Bruised will arrive on Netflix from 24 November.