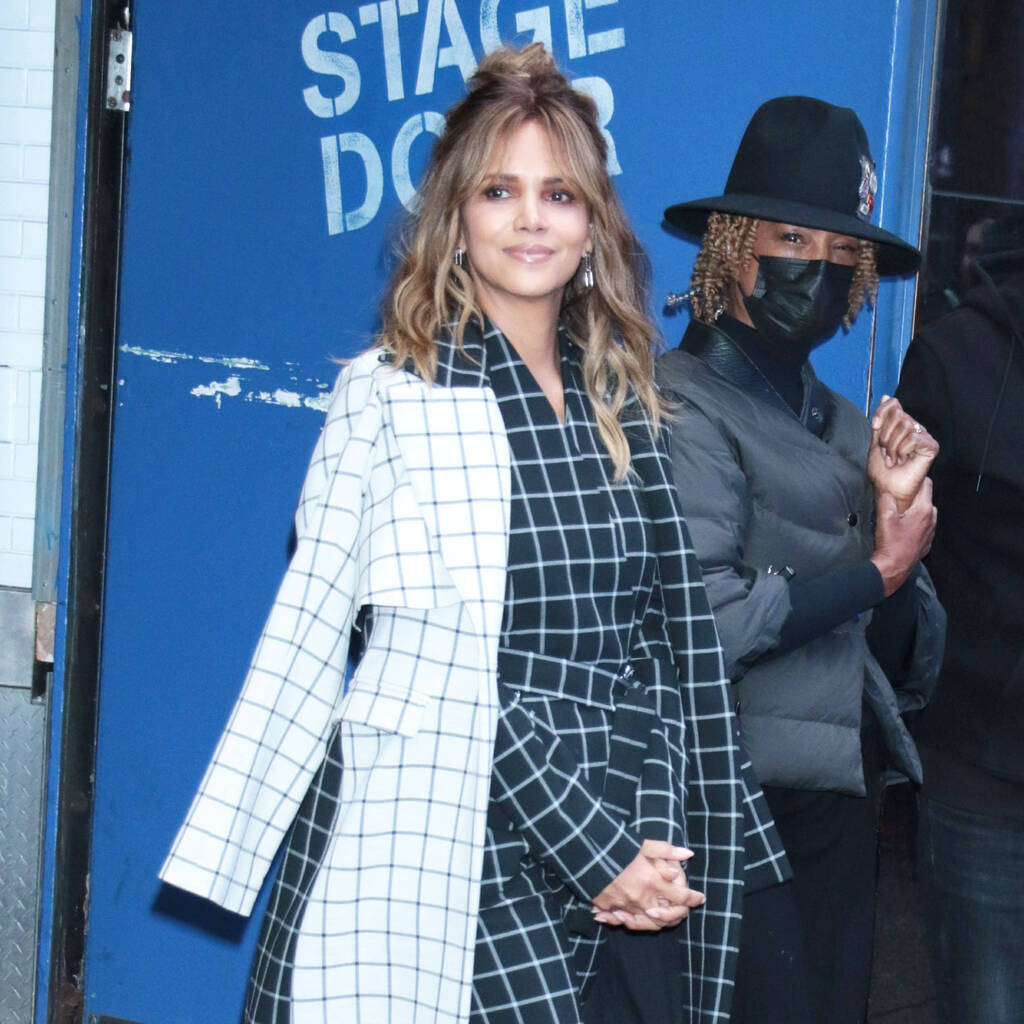 Halle Berry’s Sofia will not be in the next John Wick film.

Halle Berry has hinted her John Wick character Sofia might get her own spin-off movie.

In an interview with IGN, Berry confirmed she won’t be seen alongside Keanu Reeves in John Wick 4, but she may have her own film in the future.

“Sofia’s not in the next John Wick movie,” she said. “There could possibly be a Sofia… her own movie. So she might not be in John Wick, but she might be doing her own thingy-thingy.”

Berry described the potential spin-off as “putting some ointment on a little sore”, referring to the cancelled Die Another Day spin-off that was set to star her Bond girl Jinx.

In the third John Wick, Sofia was based in Morocco and served as the manager of Casablanca branch of the Continental Hotel, a hotel chain that caters almost exclusively to assassins.

There are already John Wick spin-offs in the works. The Continental, a series about a young Winston Scott in 1970s New York, is slated to premiere later this year. A film called Ballerina starring Ana de Armas has also been rumoured.

John Wick: Chapter 4 has been shifted from its original May 2021 release date a few times and is now set to debut in March 2023.