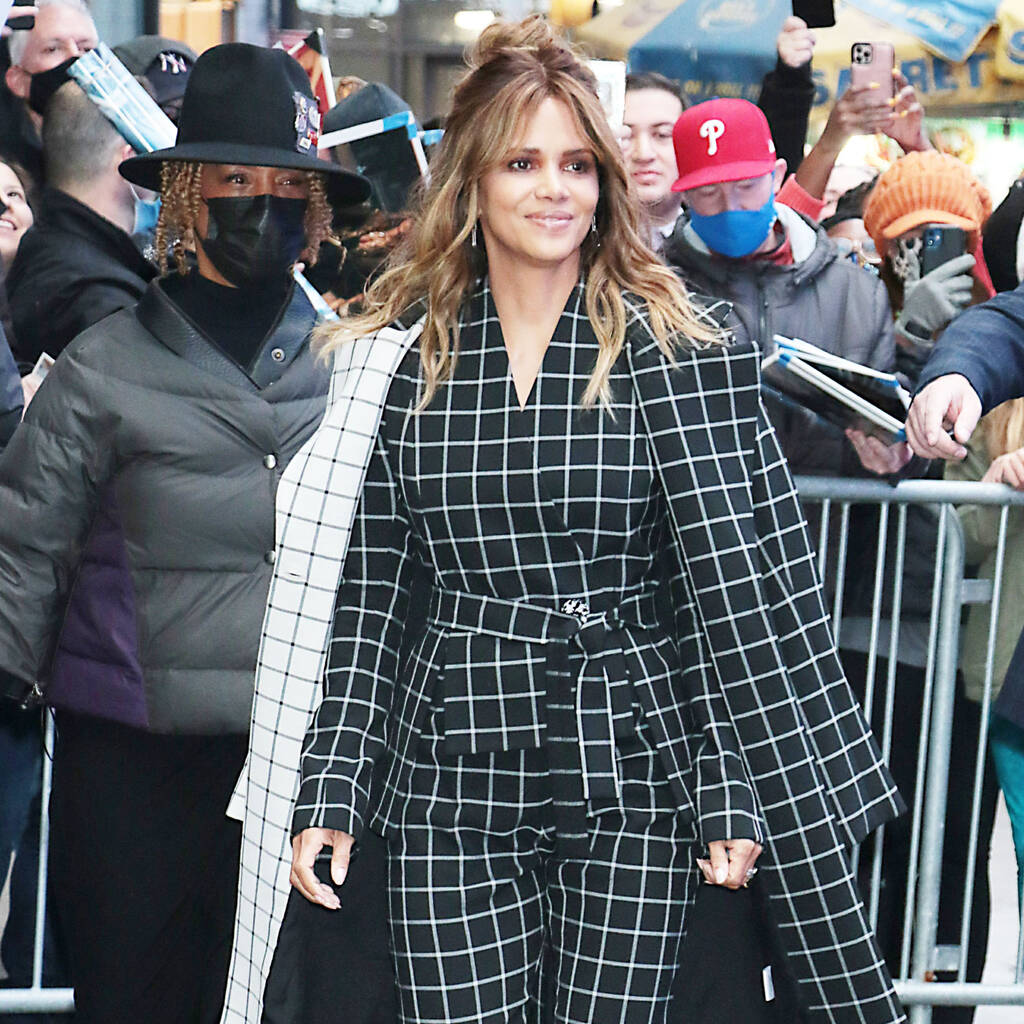 Bruised is currently the top film on Netflix in America.

Halle Berry has signed a deal to star in and produce multiple feature films for Netflix following the success of her directorial debut Bruised.

The Oscar-winning actress released her sports drama, in which she plays a troubled MMA fighter, on the streaming service on 24 November and it was announced on Tuesday that it was the platform’s top film in the U.S. and number two film globally this week.

Following its success, Berry and Netflix officials announced that their partnership would continue as she has signed a multi-picture deal.

“My directorial debut, Bruised, was a labour of love and I knew that Scott and Ted would treat it with great care,” Berry said in a statement, referring to Netflix film head Scott Stuber and co-CEO Ted Sarandos. “The Netflix team has not only been collaborative and creative, but extremely passionate and a delight to work with. I am beyond grateful for the partnership and look forward to telling more stories together.”

“There are few people with a career like Halle Berry,” Stuber added, reports Variety. “She’s an award-winning actress, producer, and as audiences saw this past week, she’s an incredible director. We’re thrilled to be in her corner as she delivers power in front of and behind the camera in Bruised and look forward to telling more stories together.”

The 55-year-old already has two Netflix projects in the pipeline outside of the new deal – a sci-fi called The Mothership and the Mark Wahlberg movie Our Man From Jersey.

Berry follows in the footsteps of actors including Adam Sandler, John Boyega, Kevin Hart, and Jennifer Lopez, who all have multi-project deals with the streamer, although some of these deals also include TV.

It was also announced on Tuesday that Netflix bosses had set up a creative partnership with Aquaman actor Yahya Abdul-Mateen II and his new production company House Eleven10. The deal will involve him starring in and producing films under his new banner.