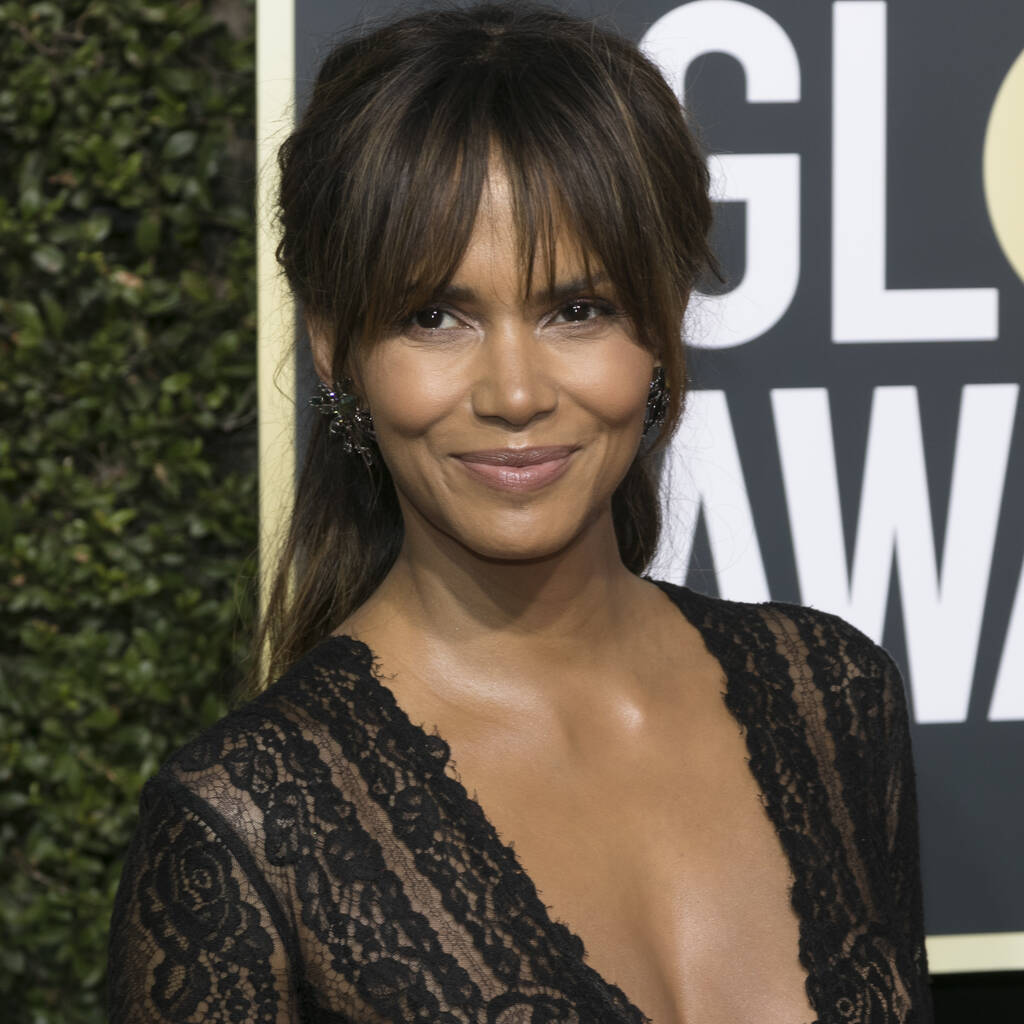 Halle Berry sees nothing wrong with accepting roles for the money rather than their awards prospects.

The 55-year-old made history by becoming the first – and only – African-American woman to win the Best Actress Oscar for Monster’s Ball in 2002, and she expected to be inundated with scripts and meetings with prestige directors, but that never happened and she found herself struggling to land the roles that an actress of her calibre should have in the bag.

She has done a wide variety of films – some indies, some blockbusters, some of which were critically panned – but although she didn’t love every film she has done, she doesn’t see anything wrong with accepting roles for the money rather than their awards prospects.

“It’s like, okay, that’s a film I can’t say I’m totally in love with, but this isn’t a hobby. It’s how I take care of my children,” she told Entertainment Weekly of her resume. “But I try to keep that sense of wonder and stay curious. Because being a Black woman, I haven’t always had parts that I absolutely love.”

Addressing her most notable flop, 2004’s Catwoman, she added, “For me, it was one of the biggest paydays of my whole life, which, there’s nothing wrong with that.. I don’t want to feel like ‘Oh, I can only do award-worthy stuff.’ What is an award-worthy performance?”