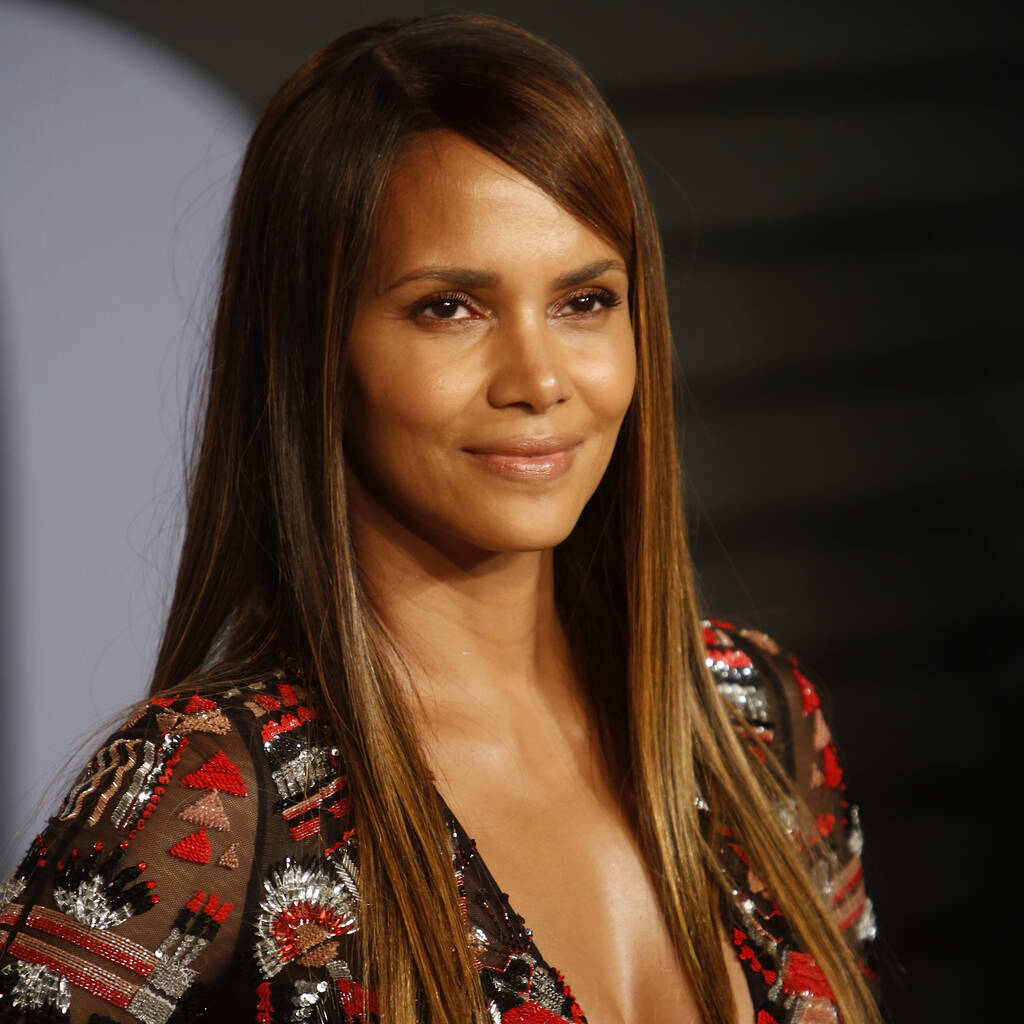 Berry is set to star as fighter Jackie Justice in the Netflix sports drama, which is also her directorial debut.

The flick, which is being released on Netflix in November, is the 54-year-old’s feature directorial debut, and she will also play disgraced MMA fighter Jackie Justice, who is hoping for one last chance in the ring.

In an Entertainment Weekly cover feature, it was revealed Berry broke two ribs on the first day of filming in New Jersey in late 2019 – but she refused to halt production because of the major injury.

Bruised stunt coordinator Eric Brown said: “(It was) kind of a crazy injury. But that was just her intensity… Halle’s a special case. I’ve worked with tons of actors, and almost none of them have that kind of work ethic.”

Berry previously fractured her ribs shooting 2019’s John Wick: Chapter 3 – Parabellum, and that experience meant she did things differently on the Bruised set.

“I told the (John Wick) director about it, they told the insurance. We had to shut down for months and it was a big ordeal,” she told the publication. “On this, because it was an independent movie, we didn’t have a big budget. The director in me said, ‘I didn’t come this far and work this hard to go home.'”

The movie was originally conceived with Blake Lively to star and Nick Cassavetes as the director and Berry stepped in when that fell through.

“I went to the producer, Basil Iwanyk, who I’d just done John Wick 3 with, and gave him my pitch. And he said, ‘Great, we love that idea. Now go find a director,'” she recalled. “I had to go back and say, ‘I’ve tried really hard, but what’s in my head, no one else sees. This is going to sound really crazy because it’s crazy for me to even think it, but I think I should direct this.'”

The sports drama is set for a 24 November Netflix release.