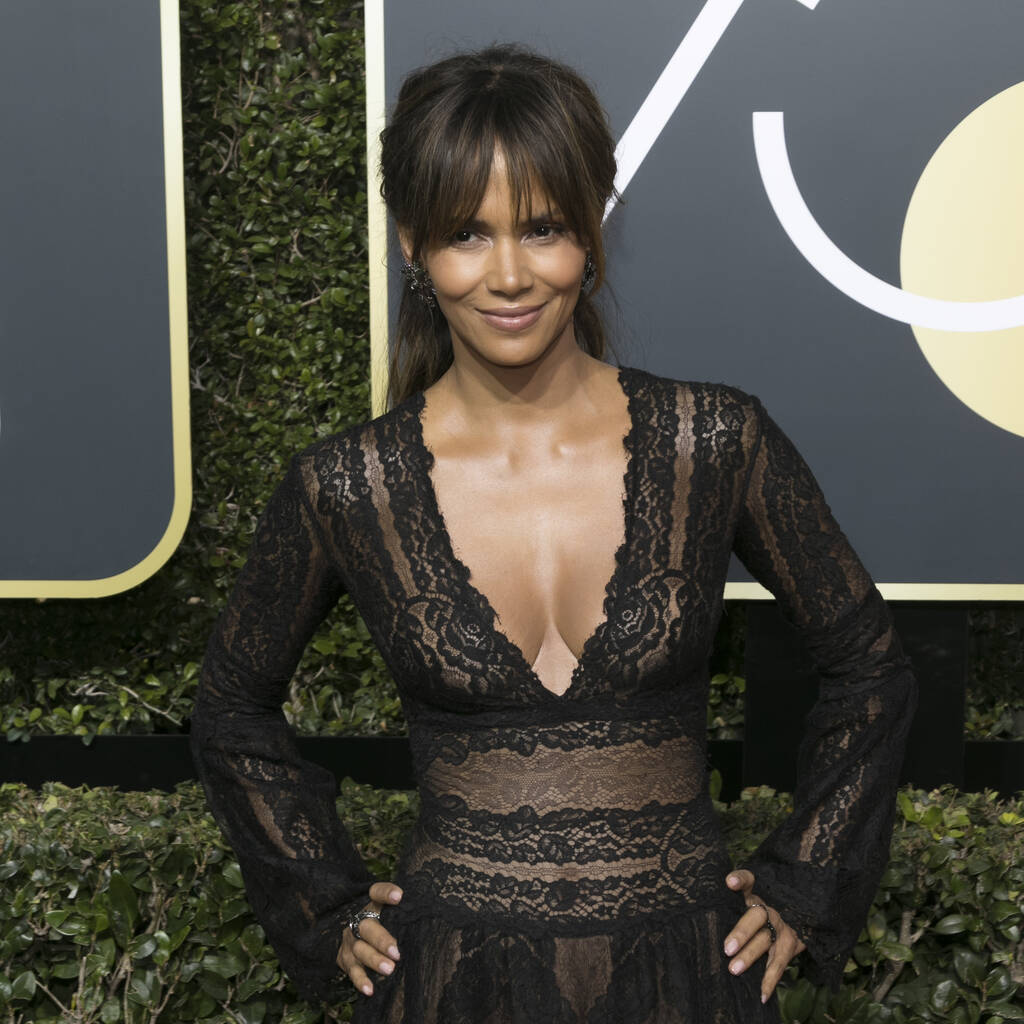 Zingano claims she missed out on a big fight opportunity on Berry’s advice ahead of the making of the Netflix MMA film.

Halle Berry is being sued by former UFC fighter Cat Zingano over her upcoming movie Bruised.

Bruised is Oscar winner Berry’s directorial debut, and the film, set in the world of Mixed Martial Arts (MMA), is primed to debut on Netflix in November, with Berry in the lead role of Jackie Justice.

Now she’s being sued by a fighter who claims she was offered a role in the movie before being snubbed.

In her lawsuit, obtained by TMZ, 39-year-old Zingano claims she was told she was “perfect” for the project back in July 2019, and asked to keep her schedule clear for filming the MMA-based flick.

She passed on a big fight offer from the Ultimate Fighting Championship (UFC) on Berry’s advice, according to the claim – and was then released from her UFC contract.

After revealing information about her release from the UFC, Zingano claims that she was shocked to learn from Berry that she could no longer be involved in the movie because she wasn’t a UFC fighter anymore – an apparent prerequisite for being part of the making of Bruised.

Zingano claims Berry has cut off all communication since that revelation, and she is now suing the 55-year-old Monster’s Ball actress for damages.

Zingano is currently a fighter in rival MMA competition Bellator. Berry has not yet made any public statements on the matter.