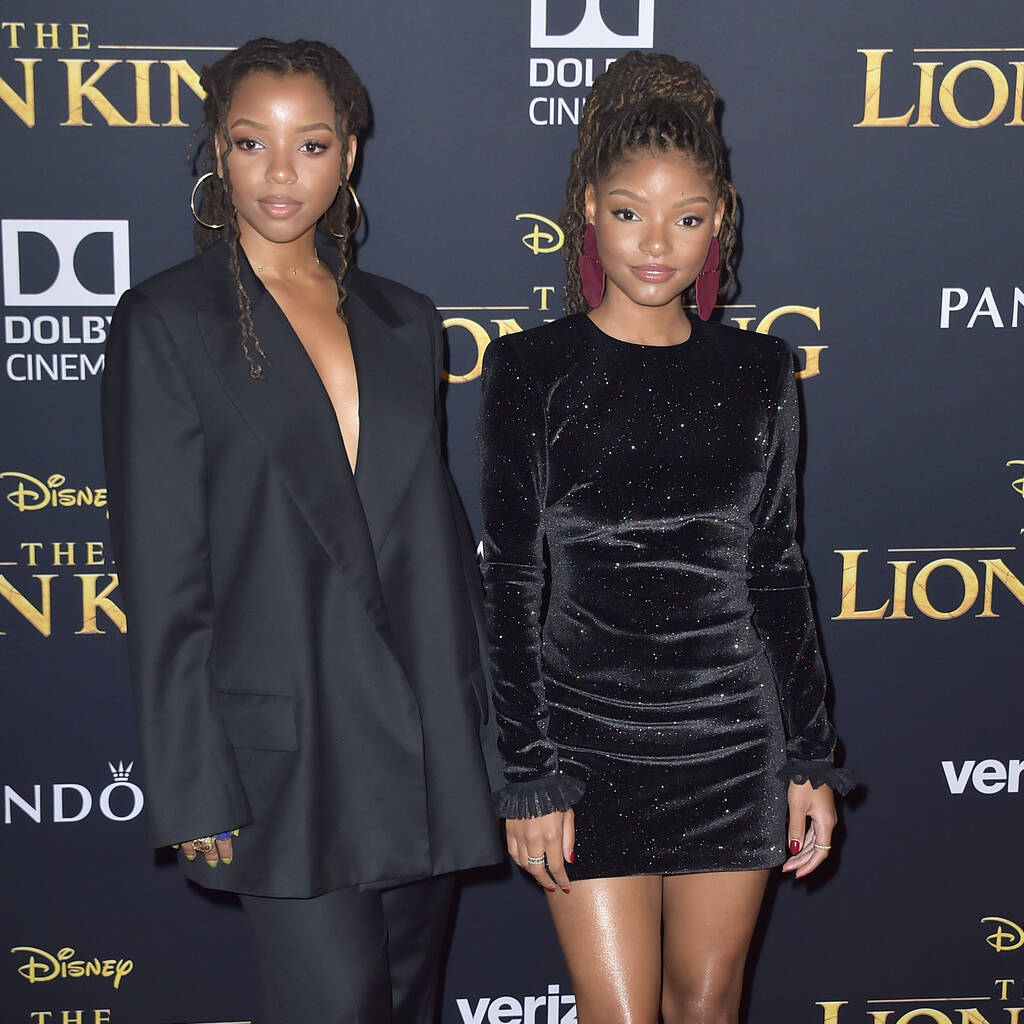 Halle Bailey shared the first glimpse of herself as Ariel in The Little Mermaid remake to celebrate the end of shooting earlier this week.

The singer, one of half of sibling duo Chloe x Halle, was cast in the lead role in Rob Marshall’s live-action remake of the 1989 animated Disney classic, in summer 2019 and filming was scheduled to begin in early 2020. However, it was postponed due to the Covid-19 pandemic and finally got underway in January 2021, and wrapped over the weekend.

To celebrate the end of production in Sardinia, Halle shared a first glimpse of herself in character on her Instagram page.

In the official image, she can be seen laying in shallow water as the sun sets, making her a silhouette. While she can’t be seen in detail, viewers can spot her long hair and mermaid tail.

In the lengthy caption, Halle wrote, “And just like that..that’s a wrap (heart emoji) after auditioning for this film when i was 18 just about to turn 19 , to now finishing filming through a pandemic when i turned 21 ..we have finally made it…

“I feel so grateful to have experienced this film in all of its glory..it has been the toughest experience being away from everything and everyone i’ve ever known, to feeling self doubt/ loneliness, but also feeling such freedom and perseverance as i’ve reached the end. this experience has made me so much stronger than i ever thought i could be.”

She went on to thank her co-stars Jonah Hauer-King, who plays Prince Eric; Jacob Tremblay, Awkwafina and Daveed Diggs – who voice Flounder, Scuttle and Sebastian, respectively; King Triton actor Javier Bardem and Melissa McCarthy, who plays Ursula, for being “such lovely and talented people” and being so “welcoming and open to little old me”.

“I cannot wait for time to speed up so you all can watch this film because it was made with so much love (plus blood sweat and tears) lol thank you sardinia for a wonderful ending!!! xoxo,” she concluded her post.

The Little Mermaid remake is currently without a release date.