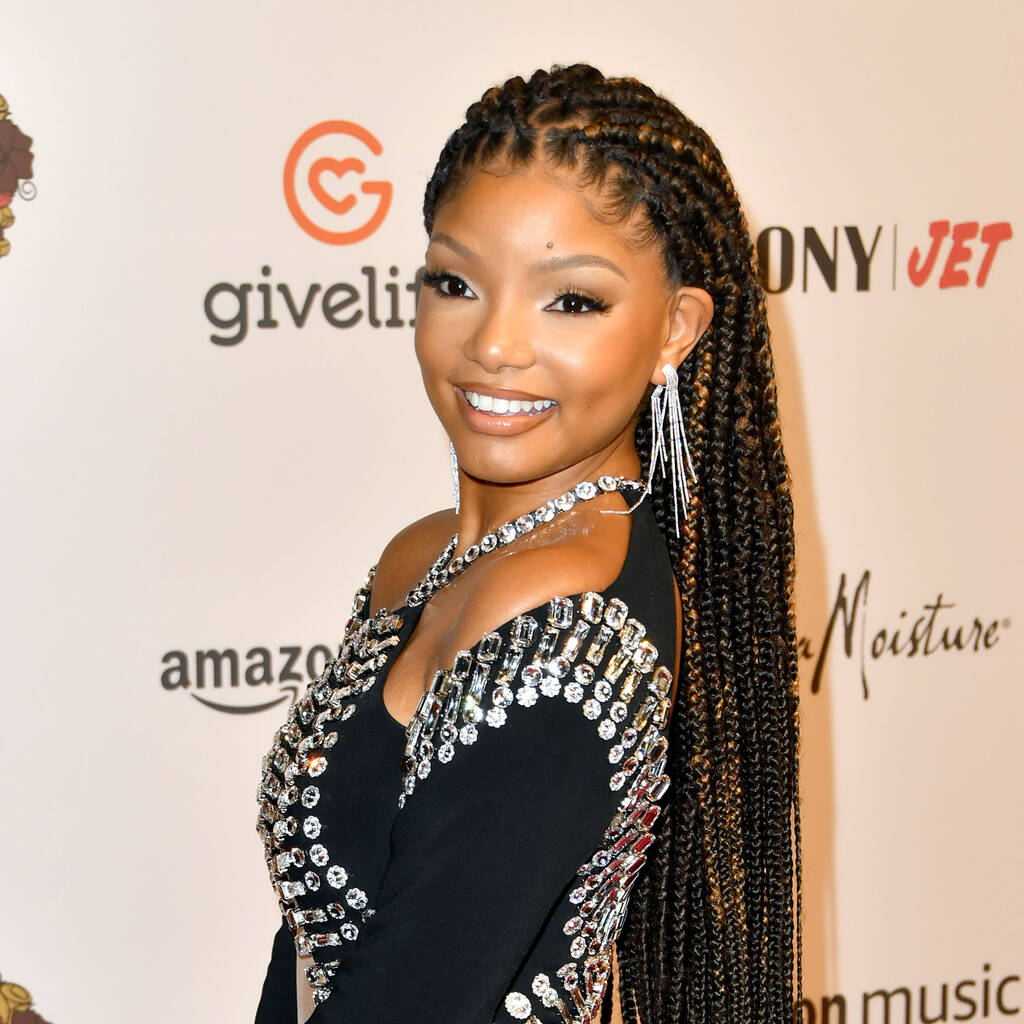 The star of Disney’s The Little Mermaid live-action remake reacted in a Sunday interview to videos circulating online of Black girls watching the film’s trailer for the first time.

The actress, who plays Ariel in the upcoming Disney live action remake of the 1989 classic, spoke to ET Canada about the new movie.

In her chat, she reacted to videos circulating online of Black girls watching the trailer for the first time.

Halle, who has been subjected to racism because of her casting as the famous mermaid, shared that watching the videos made her cry.

“It’s been really crazy, really overwhelming. I’ve been so emotional when I see all the babies,” Halle, 22, told ET. “So, I’m just really honoured and just pinching myself.”

She also spoke on the wait for the movie to hit theatres in 2023.

“I’m so excited for the release. I feel like I’ve been waiting for so long – we’ve been talking about it for a long time, but now that the rollout’s starting, I’m really grateful that everyone’s gonna get to see,” she said. “I hope everyone likes it. We’ll see.”

The Little Mermaid, which has been scored by Lin-Manuel Miranda and original composer Alan Menken, will be released in May next year.