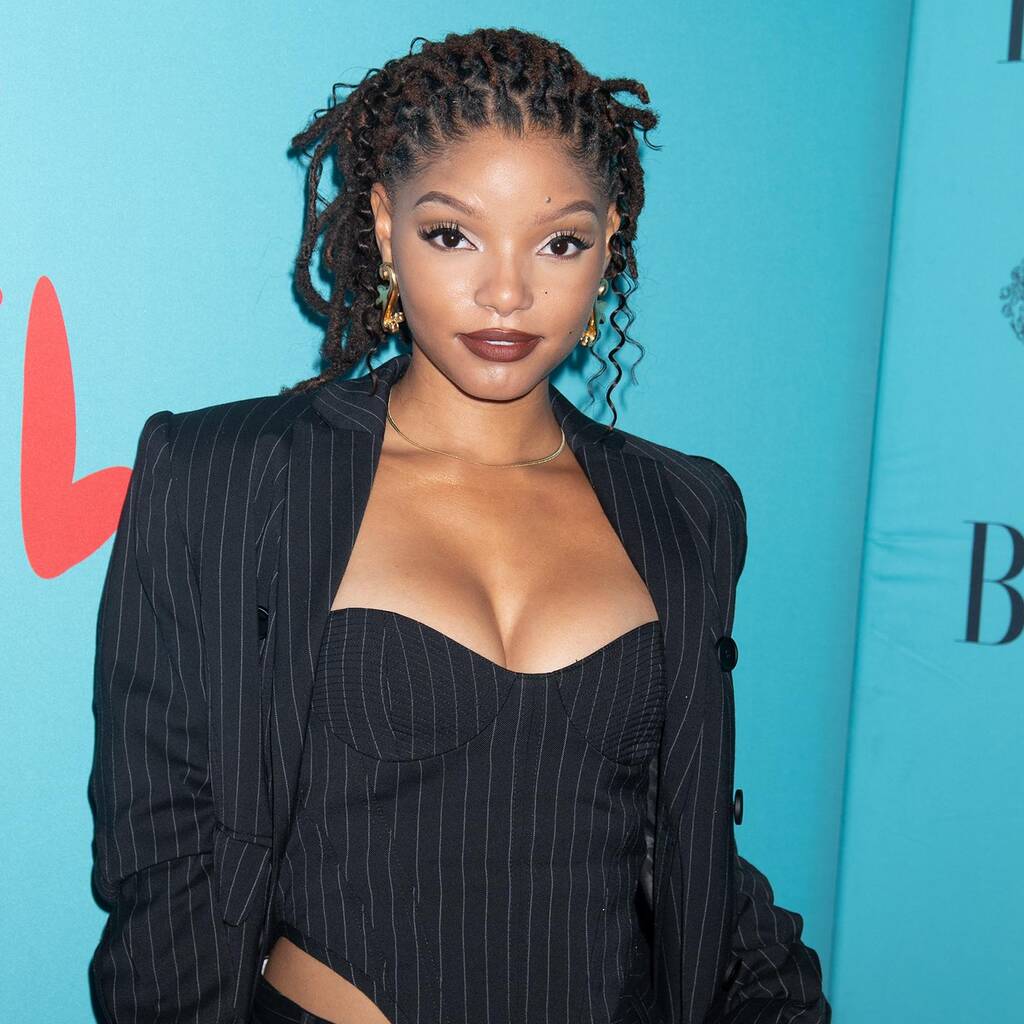 The actress shot down a claim that she had been cast as Kitty Pryde – AKA Shadowcat – in an upcoming X-Men film.

Halle Bailey used Twitter to shut down rumours she’s been cast in an upcoming X-Men film.

The Grown-ish star responded to a tweet saying she had been hired to play Kitty Pryde, also known as Shadowcat, in a new X-Men movie.

A Twitter user claimed that Variety had reported the casting announcement, linking to an article by the outlet, though the piece did not mention any casting decisions.

“this is not true,” the 22-year-old star clapped back.

One commenter on the casting tweet asked, “Why lie? Why get the racist fan boys all riled up?”

Later, Halle shared her Variety cover story, in which she opened up about the racist comments she received for being cast as Ariel in the upcoming Little Mermaid remake. Internet trolls reacted to Halle’s casting announcement with the hashtag NotMyAriel.

“What that would have done for me, how that would have changed my confidence, my belief in myself, everything… Things that seem so small to everyone else, it’s so big to us,” she said of how she would have felt if the original Ariel was a person of colour.

Disney’s live-action The Little Mermaid remake hits cinemas in May 2023.