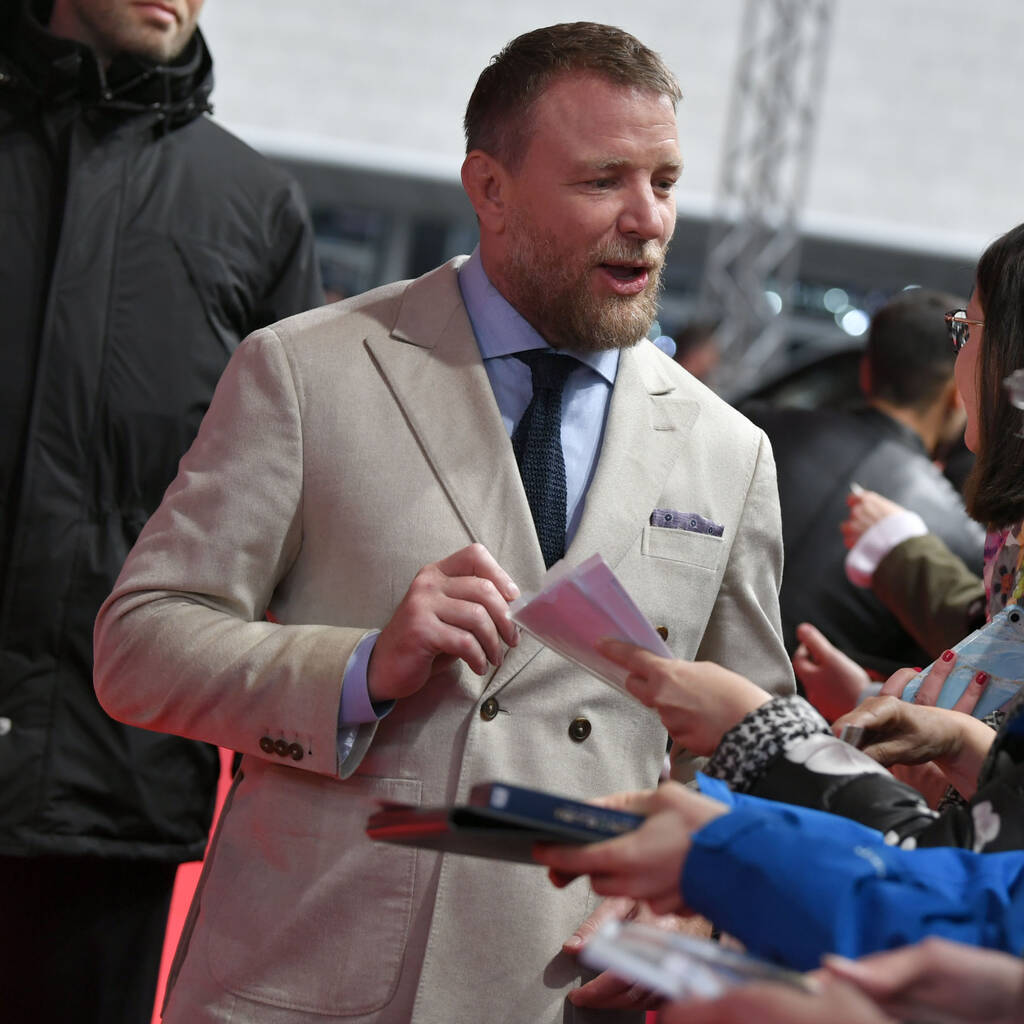 Live-action Aladdin director Guy Ritchie is returning to Disney to direct a live-action adaptation of the 1997 animated classic Hercules.

Variety reports that the English filmmaker is reuniting with the movie studio for another classic adaptation.

The 1997 animated Hercules film, directed by Ron Clements and John Musker, is a musical reimagining of the Hercules legend. It follows a young Hercules (voiced by Tate Donovan), his love interest Megara (Susan Egan), and the satyr Philoctetes (Danny DeVito) as Hercules learns how to be a true hero in order to become a God and be reunited with his family. However, his evil uncle Hades (James Woods) has other ideas.

Hercules earned $252 million (£206 million) at the worldwide box office, and has now joined predecessors like Beauty and the Beast, Aladdin, and The Lion King in getting remade.

No actors have yet been attached to the film.

In addition to Hercules, the Snatch director is also reportedly working on a sequel to his 2019 live-action Aladdin, starring Will Smith, Mena Massoud and Naomi Scott.