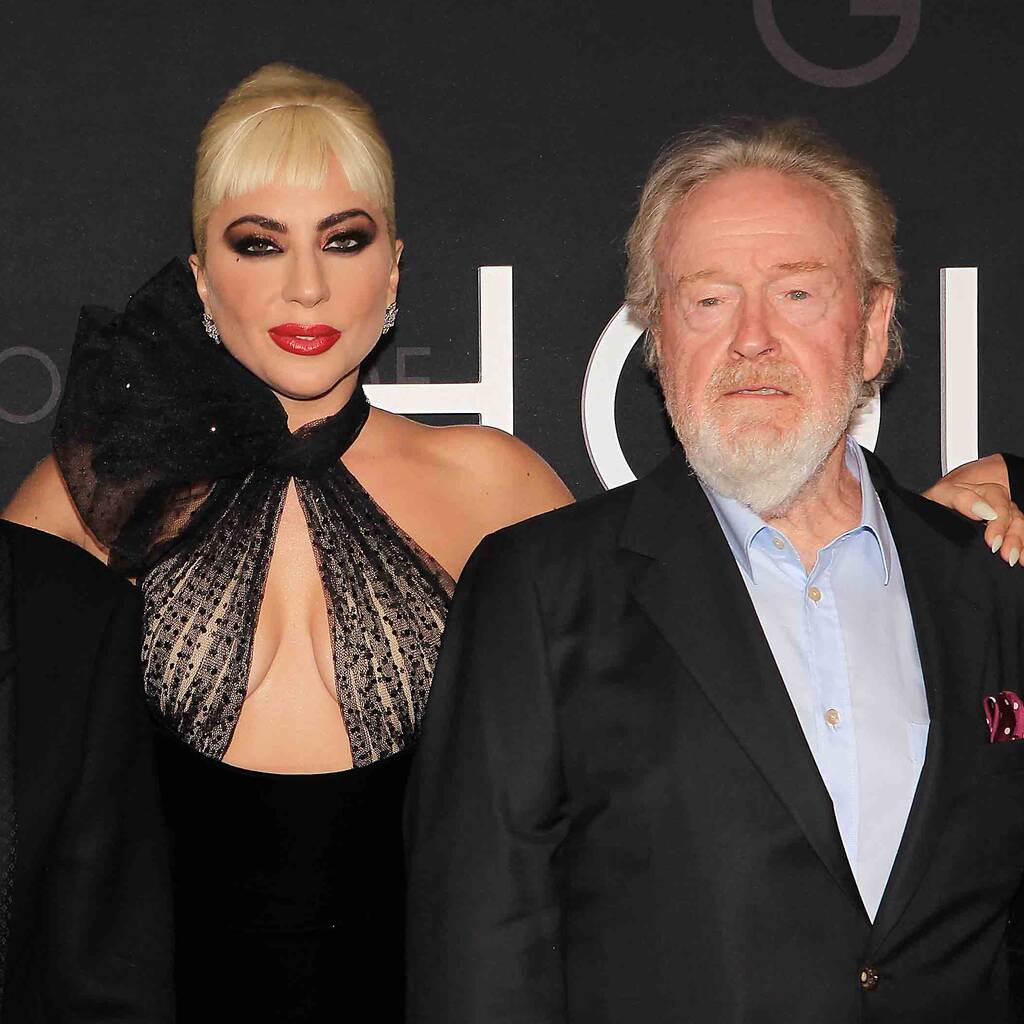 Members of the Gucci family have issued a scathing statement about Ridley Scott’s new film, House of Gucci, calling it “an insult” to the brand’s legacy.

The heirs of Aldo Gucci, who was chairman of the Gucci fashion house from 1953 to 1986, issued a statement to ANSA, the Italian wire service, on Monday in which they aired their grievances about how he was portrayed by Al Pacino and the “far from accurate” narrative of the true-crime film.

“The production of the film did not bother to consult the heirs before describing Aldo Gucci – president of the company for 30 years – and the members of the Gucci family as thugs, ignorant and insensitive to the world around them, attributing to the protagonists, events, a tone and an attitude that never belonged to them. This is extremely painful from a human point of view and an insult to the legacy on which the brand is built today,” the statement began.

The heirs also took issue with the way the film portrays Lady Gaga’s character Patrizia Reggiani, who was convicted of hiring a hitman to kill her ex-husband – Aldo’s nephew Maurizio Gucci. They claim the film paints her “as a victim who was trying to survive in a masculine and macho corporate culture,” which they insist “couldn’t be further from the truth” as the Italian fashion house was an inclusive company that had women in several top positions in the 1980s, when a large portion of the film is set.

“Gucci is a family that lives honoring the work of its ancestors, whose memory does not deserve to be disturbed to stage a film that is not true and that does not do justice to its protagonists,” they continued.

The heirs also hinted that they’re considering taking legal action over the film, as the statement concludes, “The members of the Gucci family reserves every right to protect the name, image and the dignity of their loved ones.”

Scott has not responded to this statement, but earlier this month, he brushed off criticism from Patrizia Gucci, the great-grandchild of fashion house founder Guccio Gucci, who said the film was “stealing the identity of a family to make a profit.”

In response, he told BBC Radio 4’s Today, “I don’t engage with that. You have to remember that one Gucci was murdered and another went to jail for tax evasion so you can’t be talking to me about making a profit. As soon as you do that you become part of the public domain.”