Greta Gerwig was ‘terrified’ Barbie movie might be a ‘career-ender’ 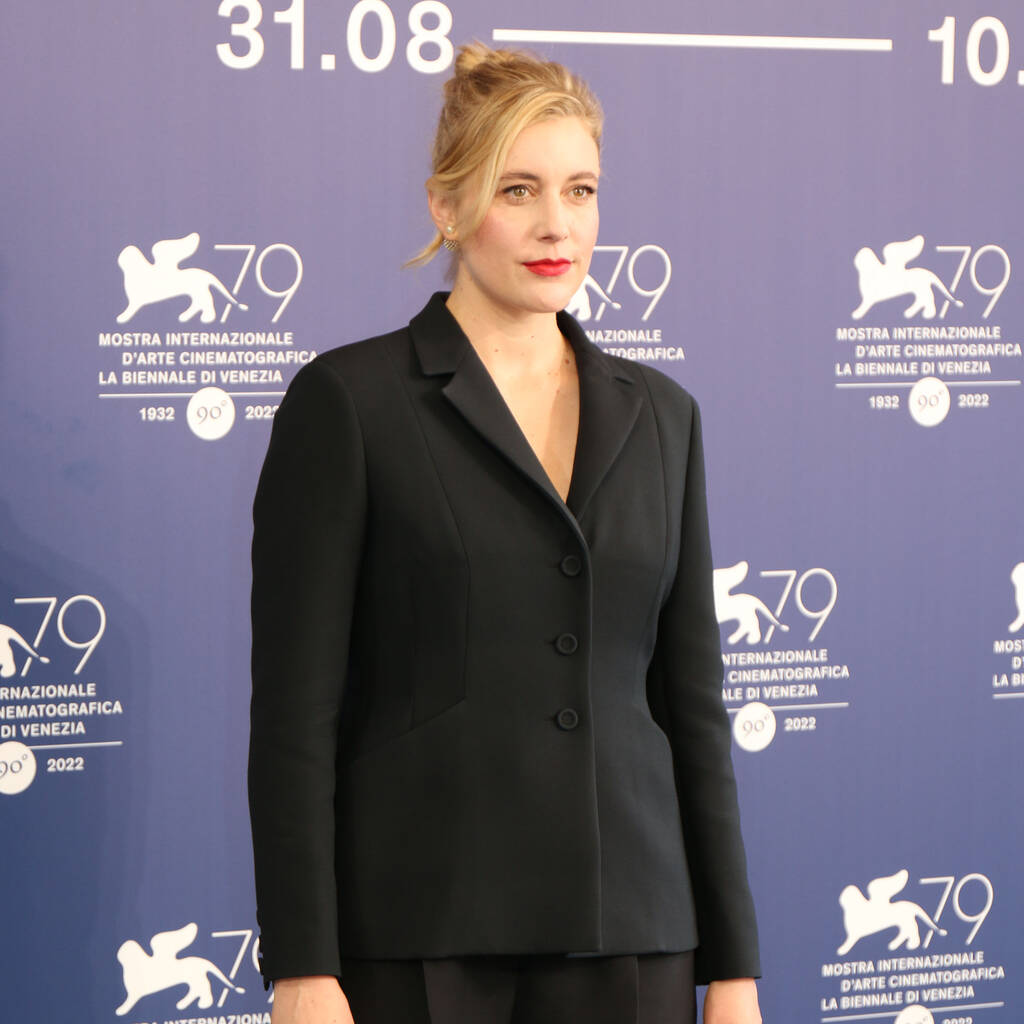 Greta Gerwig confessed that she wasn’t always confident in the success of her live-action Barbie movie.

Greta Gerwig was initially “terrified” by the prospect of writing and directing the Barbie movie.

During an appearance on Dua Lipa’s At Your Service podcast, the Little Women director admitted that she wasn’t always confident about the success of her live-action Barbie film, set for release in July 2023.

“It was terrifying. I think there’s something about starting from that place where it’s like, ‘Well, anything is possible,'” Greta said of taking on the project. “It felt like vertigo starting to write it. Like, where do you even begin? What would be the story?”

Accepting positions of co-writer and director on Barbie gave her a sense of “terror” but also challenged her in “really interesting” ways.

Elsewhere in the interview, Greta gushed over working with Barbie toymaker Mattel on the film, calling the executives at the company “amazing partners”. She said the toymakers gave her a level of “trust” and “freedom” that she felt was very rare.

“Whatever we wanted (the film) to be, they did not try to micromanage it,” she said. “They were completely onboard as partners, and that was extraordinary.”