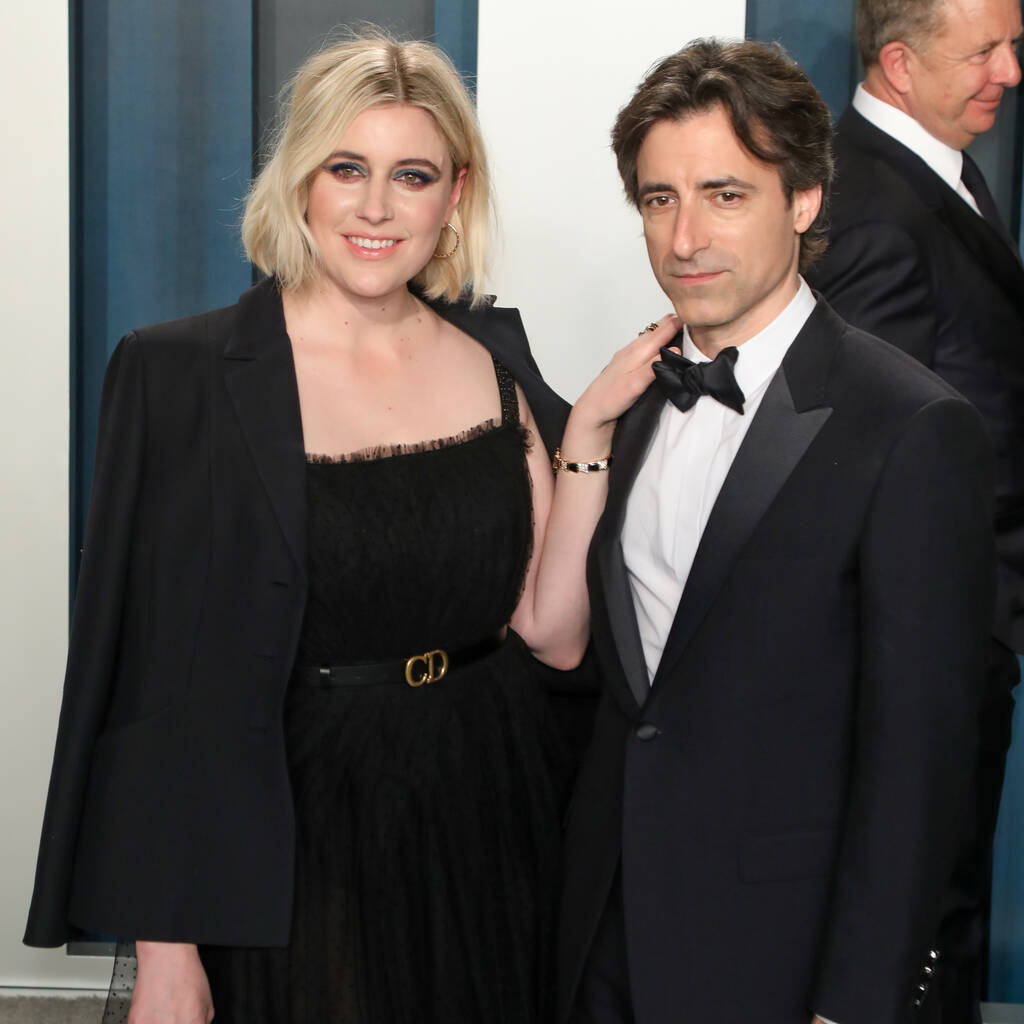 Margot Robbie revealed Greta Gerwig will helm the project in a recent interview with British Vogue.

Greta Gerwig will be directing Margot Robbie in the upcoming Barbie movie.

The actress/director signed on to co-write the screenplay with her partner, Noah Baumbach, in 2019, and it was reported at the time she was considering stepping behind the camera for the project.

Now, Margot has confirmed Greta will helm the feature in a new interview with British Vogue, stating, “People generally hear Barbie and think, ‘I know what that movie is going to be’, and then they hear that Greta Gerwig is writing and directing it, and they’re like, ‘Oh, well, maybe I don’t…'”

Margot, who replaced Amy Schumer in the new take on the classic Mattel toy, previously warned fans her portrayal of Barbie would not present the doll as simply a cute blonde.

The movie centres on Barbie being expelled from Barbie Land for failing to live up to expectations and is slated to begin production next year.