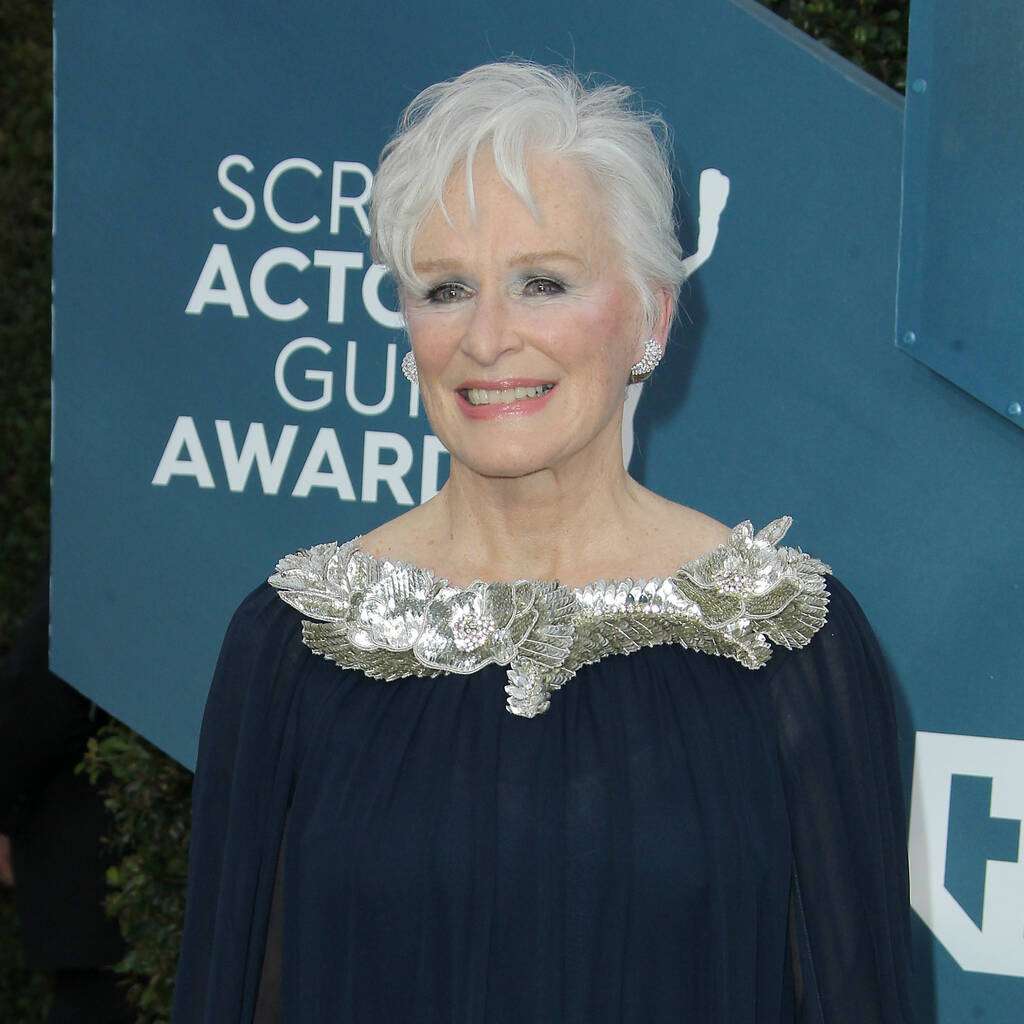 Glenn Close is to star alongside Josh Brolin and Peter Dinklage in the movie Brothers.

The film will be directed by Max Barbakow with a script written by Macon Blair and Etan Cohen, according to Deadline.com.

Andrew Lazar will produce for the company Mad Chance alongside Brolin and Dinklage, who are portraying siblings.

The plot is being kept under wraps and it’s not known who Close will play, however, sources have told Variety that the project is in the same vein as Ivan Reitman’s 1988 buddy comedy Twins, starring Arnold Schwarzenegger and Danny DeVito.

Close is still on the hunt for her elusive first Oscar after bagging her eighth unsuccessful nomination earlier this year, for best supporting actress in the Netflix drama Hillbilly Elegy. She is also set to star in the Apple TV+ original film Swan Song.

The movie, his feature directorial debut, broke the record for the largest sale in Sundance history when it was acquired by Neon and Hulu at the 2020 event and has proved a wise investment despite the Covid-19 pandemic, as it garnered two nominations at the 78th Golden Globe Awards.

Barbakow retweeted an article reporting Close’s casting and added emojis of a clapperboard, a diamond, two people, and the devil horns hand gesture.