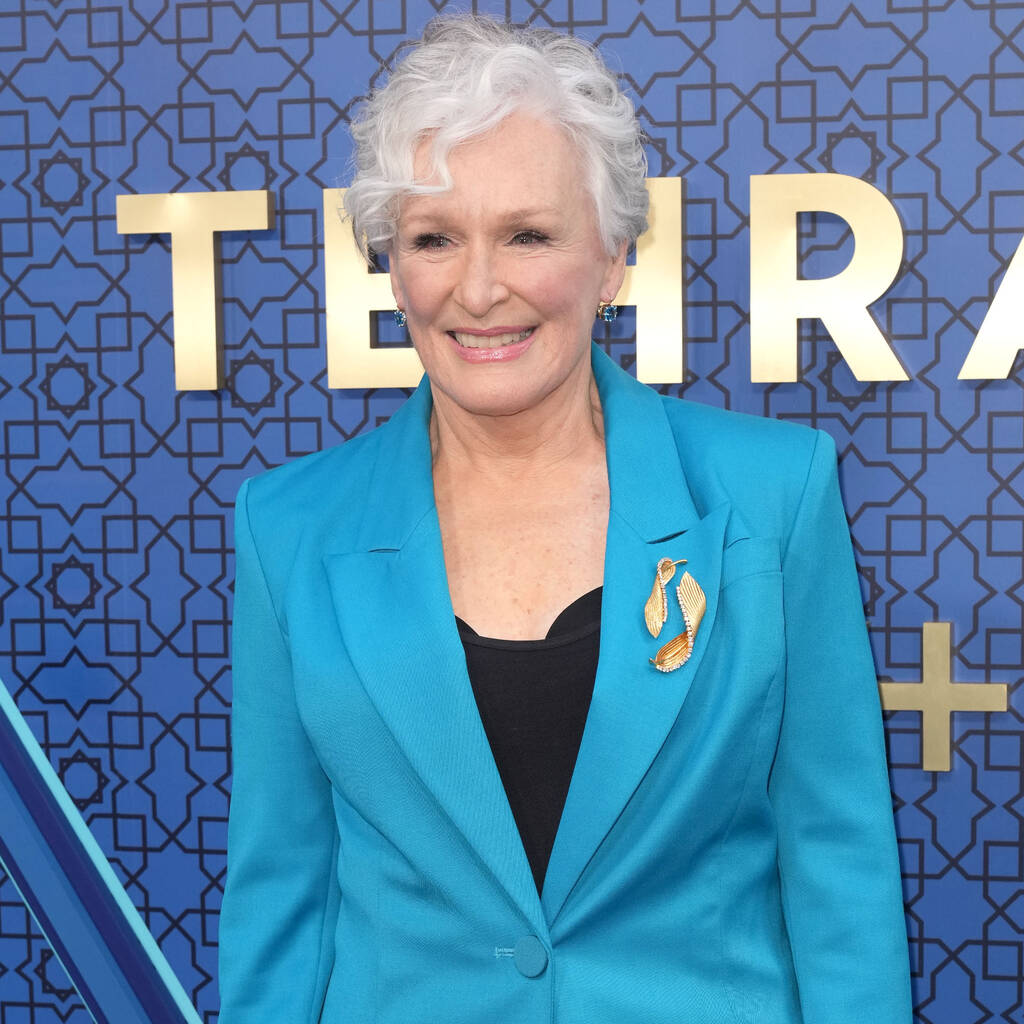 Tehran actress Glenn Close will no longer preside over San Sebastian International Film Festival’s competition jury or attend the festival due to a “family emergency”.

Deadline reported on Tuesday that the Fatal Attraction star will no longer preside over the film festival competition jury or attend the festival this year.

“I deeply regret that I will not be able to take part in the Festival as there has been a family emergency for which I must stay home,” the 75-year-old actress said in a statement. “I apologise to the Festival, the Jury, the filmmakers, the Donostia honorees, and the festival audience, that I will not be there to celebrate with you all.”