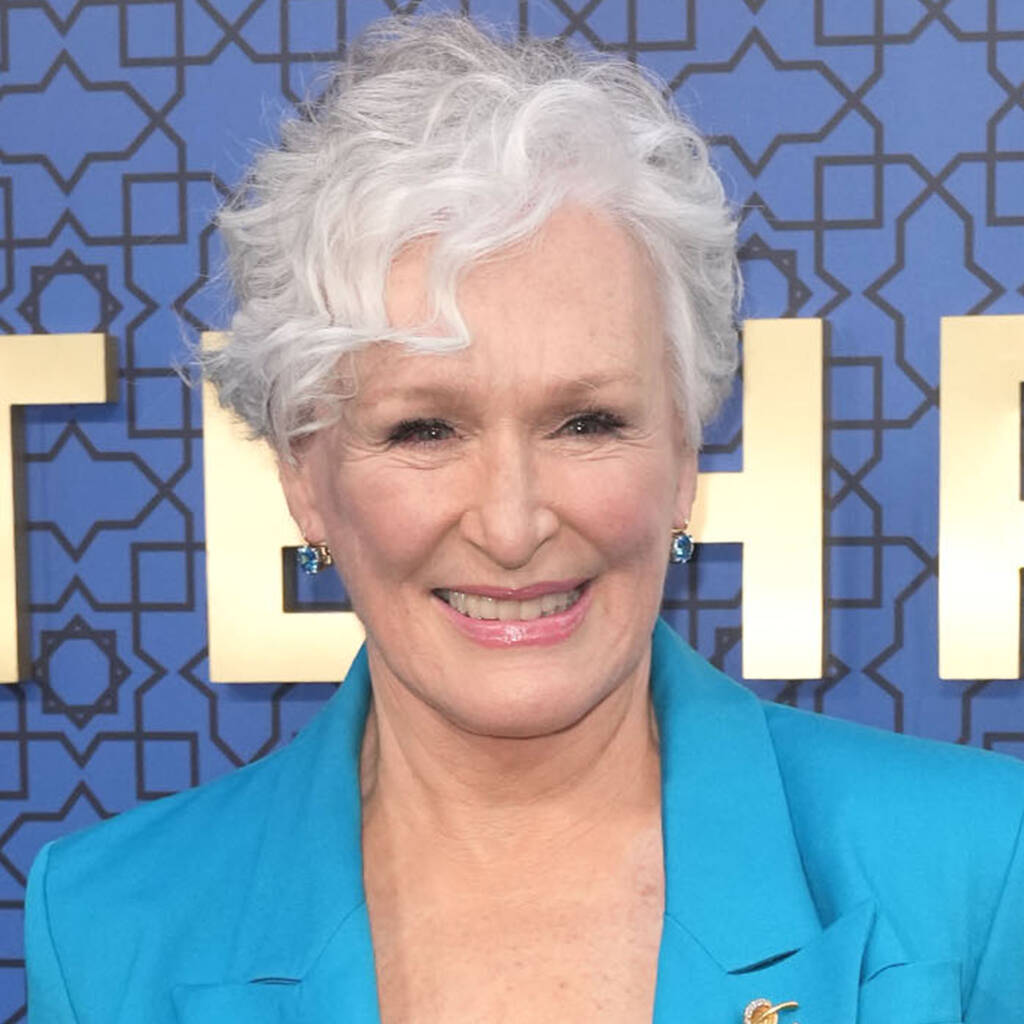 The German filmmaker, best known for movies such as Das Boot, Air Force One and The Perfect Storm, passed away at home in Los Angeles on Friday following a battle with pancreatic cancer. He was 81.

After the news was announced on Tuesday, Close honoured her late Air Force One director in a statement. She told the AFP news agency that being directed by Petersen “remains a special memory”.

Close portrayed Vice President Kathryn Bennett alongside Harrison Ford and Gary Oldman in the 1997 action-thriller, about a group of terrorists who try to hijack the U.S. President’s famous jet.

Recalling the shoot, the Oscar-nominated actress said, “Even though the script was thrilling and incredibly intense, I remember a lot of laughs, especially in the scenes around the huge table in the War Room… My memory is of a man full of joie de vivre who was doing what he most loved to do.”

Meanwhile, Lane, who starred alongside George Clooney and Mark Wahlberg in 2000’s The Perfect Storm, heaped praise on Peterson in a statement to Deadline.

“Wolfgang was a big, loving soul. A natural leader via positive encouragement; dare I say, he was a spiritual channel for us, grounding truly big stories to move us all through heights and depths. Literally, just being near him made me a better actor. My sincere condolences and love to his family,” she said.

Petersen broke out with his 1981 German-language film Das Boot, which was nominated for six Oscars, including Best Director. Its success led to his first English-language feature, 1984’s The NeverEnding Story, which began a run of Hollywood hits for Petersen.

He also directed In the Line of Fire, starring Clint Eastwood and John Malkovich; Outbreak, starring Dustin Hoffman and Morgan Freeman; Troy, led by Brad Pitt and Eric Bana, and 2006’s Poseidon with Kurt Russell. After a 10-year hiatus, he made one last film – the German crime comedy Vier gegen die Bank – in 2016.

Petersen is survived by his wife Maria and son Daniel.