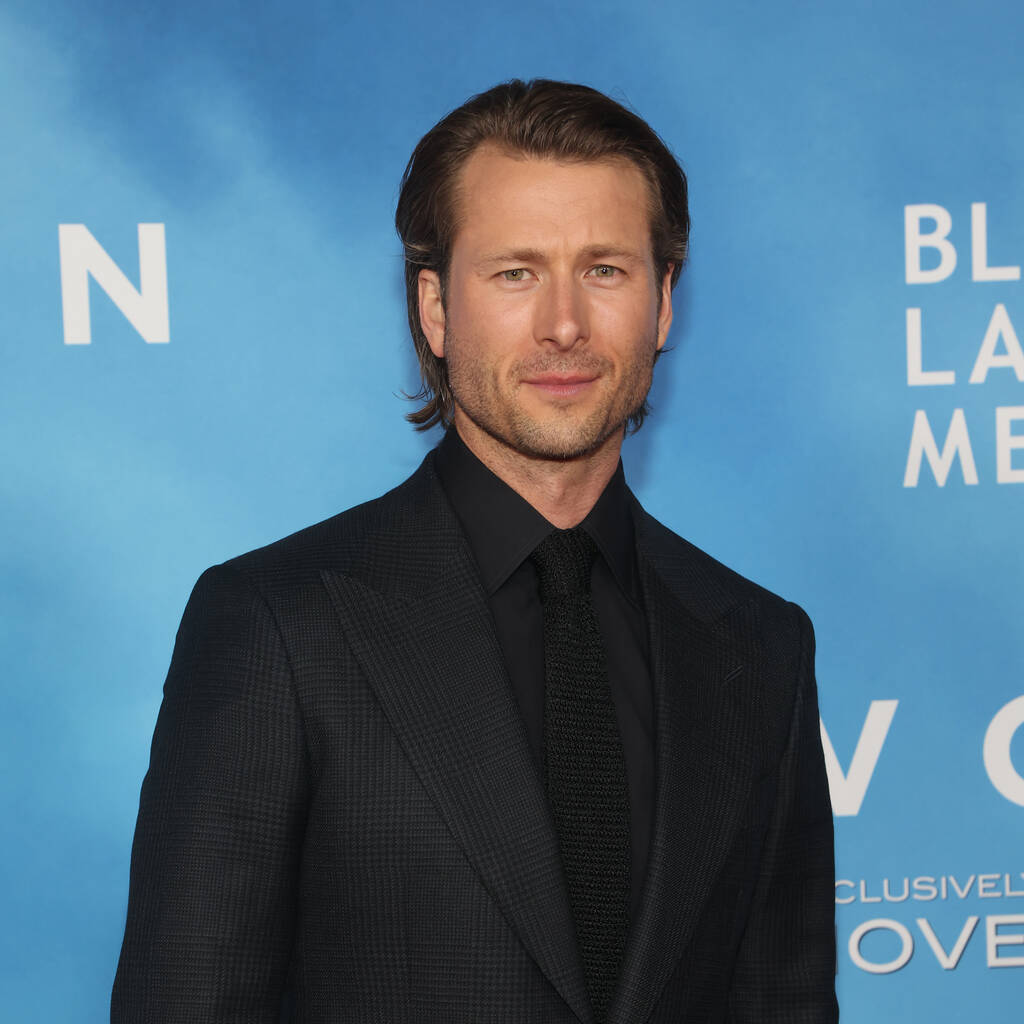 Glen Powell has insisted that the Captain Planet movie he was announced to write and lead five years ago is still in the works.

Glen Powell has insisted there is still hope for his Captain Planet movie.

In 2016, it was announced that the Top Gun: Maverick star would co-write and star in a movie adaptation of the Captain Planet animated TV series, with Leonardo DiCaprio’s Appian Way Productions set to produce.

While speaking to Entertainment Tonight for a new interview, the Set It Up star addressed concern over the film’s lack of progress.

However, he acknowledged that the Captain Planet team were waiting on Warner Bros. and seeing “where all the superhero stuff kind of lands there” following the company’s massive overhaul late last year.

Captain Planet and the Planeteers ran from 1990 to 1992 and followed five teenagers from around the world who each had a magical ring. When their powers combined, they could summon Captain Planet, who helped protect Earth from environmental peril.