Ghostbusters heading back to New York for Afterlife sequel 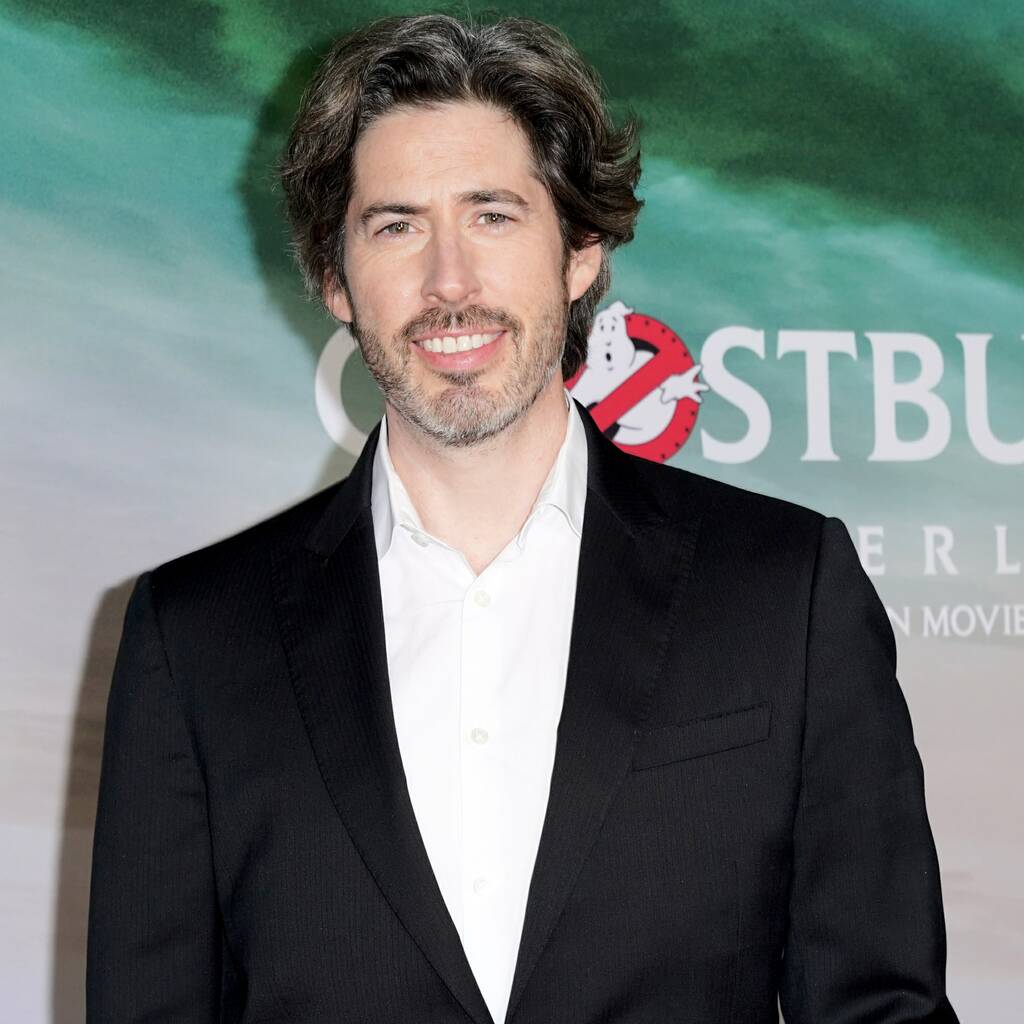 The Ghostbusters franchise is expanding with a new sequel and TV show.

Ghostbusters: Afterlife director Jason Reitman has confirmed there’s a sequel in the works, set in the franchise’s spiritual home of New York.

Details were announced by Reitman and the Ghostbusters Twitter account on Wednesday, when fans marked Ghostbusters Day – celebrating the anniversary of the original film’s release on 8 June 1984.

“The last time we saw (the Ghostbusters’ car) Ecto-1, it was driving back into Manhattan: the home of Ghostbusters. That’s where our story begins,” a post retweeted by Reitman reads. “The code name is FIREHOUSE.”

Firehouse was the location used by the Ghostbusters as their base for their ghost-busting enterprise in the first two films.

The sequel is expected to continue the story of the new main cast introduced by Ghostbusters: Afterlife – Mckenna Grace, Paul Rudd, Finn Wolfhard, and Carrie Coon. In Afterlife, Bill Murray, co-creator Dan Aykroyd, Ernie Hudson, Sigourney Weaver, and Annie Potts all reprised roles they took in Ghostbusters and Ghostbusters II, which also honoured the late Harold Ramis and his character Egon Spengler, and focused on a new generation of his family.