Ghostbusters: Afterlife and Venom sequels in the works 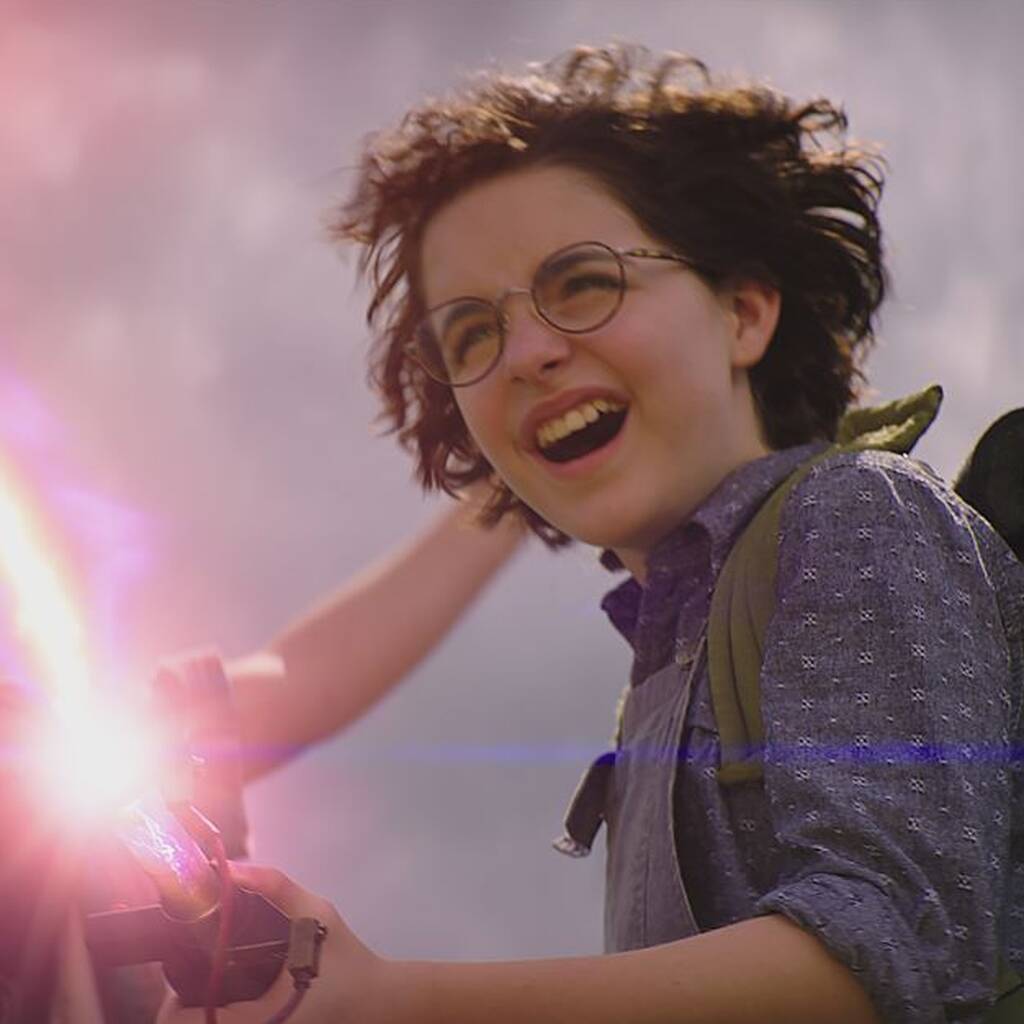 Sony officials announced the news during a CinemaCon presentation on Monday.

Sony executives are working on sequels to Ghostbusters: Afterlife and Venom: Let There Be Carnage.

Sony bosses announced the sequels in a sizzle reel of their upcoming slate during the studio’s presentation at CinemaCon, the annual trade show for movie theatre owners, on Monday.

They simply announced that the projects had been greenlit and did not reveal any details about them, reports Variety.

The next Ghostbusters movie, the fifth in the franchise, will serve as a direct follow-up to 2021’s reboot Ghostbusters: Afterlife, which was directed by Jason Reitman. It was set decades after the original films and focused on the grandchildren of original Ghostbuster Egon Spengler. It is currently unknown if Reitman or his stars Mckenna Grace, Finn Wolfhard, Paul Rudd, and Carrie Coon will return for the sequel.

While no casting announcements were made, Tom Hardy is expected to reprise his role as Eddie Brock and his evil sidekick in Venom 3. The film will likely follow on from 2021’s Venom: Let There Be Carnage, directed by Andy Serkis, as well as the character’s cameo appearance in the credits of Spider-Man: No Way Home.