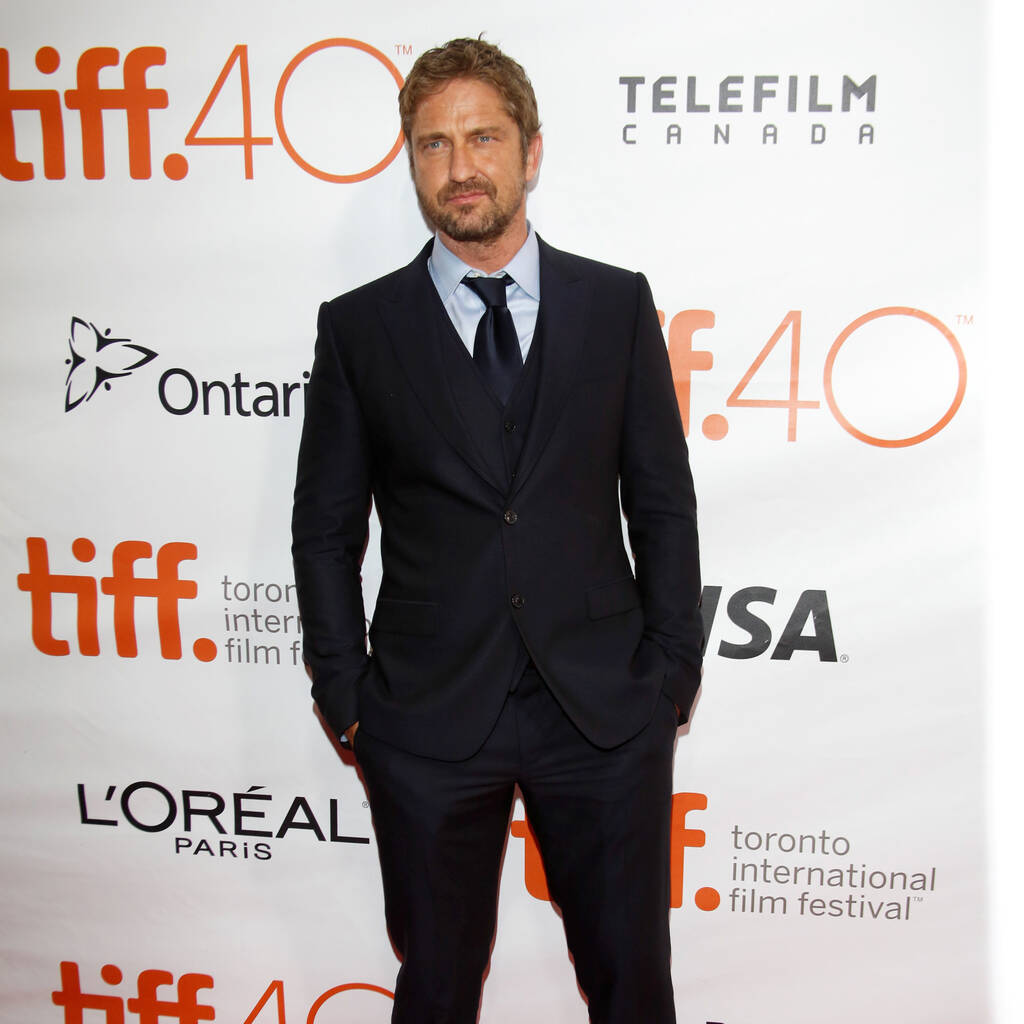 The success of Olympus Has Fallen led to the making of two sequels; 2016’s London Has Fallen and 2019’s Angel Has Fallen.

Gerard Butler has filed a lawsuit against the producers of Olympus Has Fallen over the 2013 film’s profits.

Directed by Antoine Fuqua from a screenplay written by Creighton Rothenberger and Katrin Benedikt, the action-thriller depicted a guerrilla assault on the White House, and focused on disgraced Secret Service agent Mike Banning, as played by Butler, and his efforts to rescue the U.S. President.

Though the movie received mixed reviews at the time, it grossed over $170 million at the worldwide box office, and in documents submitted by Butler’s legal team on Friday, they alleged the Scottish actor was owed more than $10 million (£7 million) in profits by producers at Nu Image, Millennium Films, and Padre Nuestro Productions.

“Producers have earned tens of millions of dollars from Olympus, but refuse to pay Butler a penny of the profits promised to him in the parties’ agreement,” the lawsuit states, according to Deadline. “Producers embarked on a scheme designed to grossly misrepresent the finances of the Film to Butler, so that Butler would believe that no such payments were due.”

Butler’s lawyers have requested a jury trial. The lawsuit also cites complaints regarding alleged fraud and breach of contract.

Representatives for the producers have not yet commented on the filing.

The success of Olympus Has Fallen led to the making of two sequels; 2016’s London Has Fallen and 2019’s Angel Has Fallen.