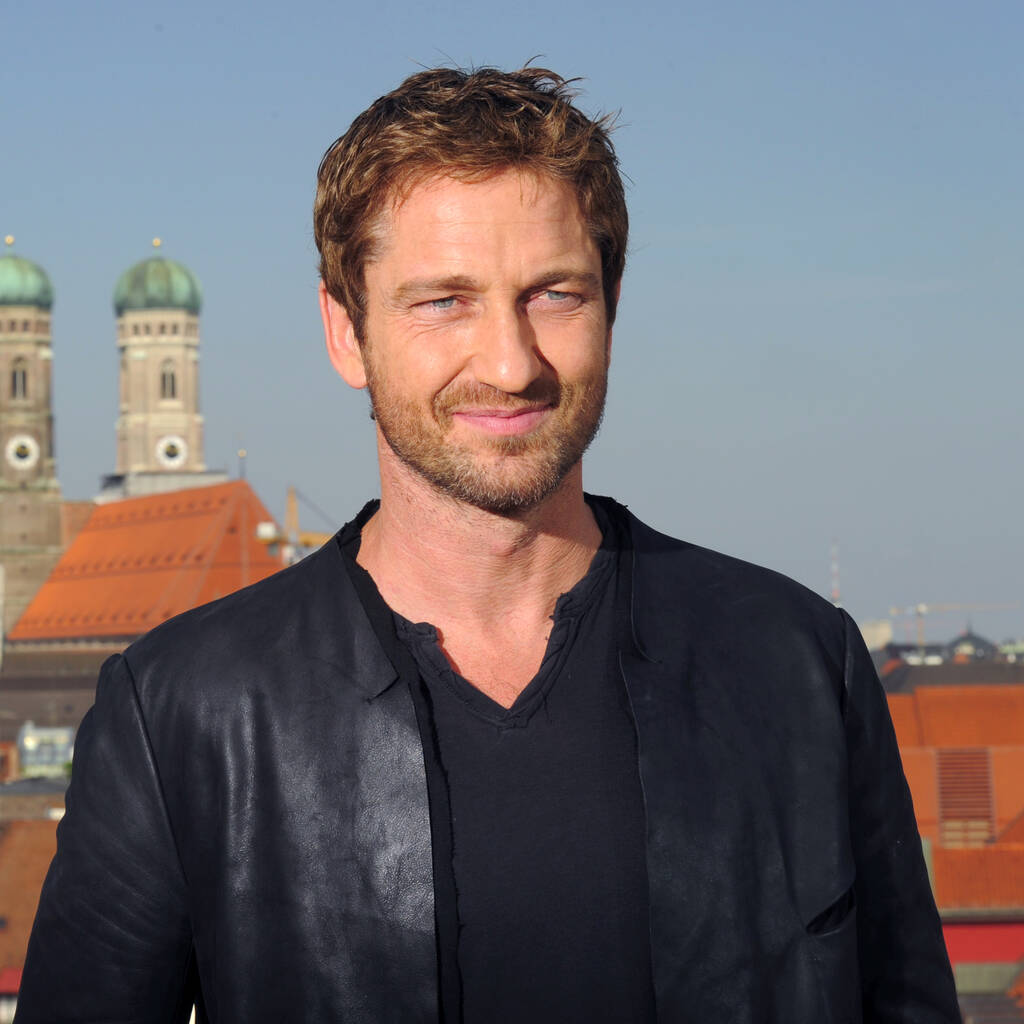 Gerard Butler and Morena Baccarin are to return to star in a sequel to the apocalyptic action thriller Greenland.

The original movie, in which the pair played John and Allison Garrity, a couple who attempt to flee from a comet strike with their son, defied dismal box office predictions amid the Covid-19 pandemic to top the box office charts in 26 countries.

Now, Butler and Baccarin have signed on for a sequel titled Greenland: Migration, according to director Ric Roman Waugh.

“Greenland spoke to our humanity in the middle of a global catastrophic event, highlighting what people are capable of doing to one another, both good and bad, when it’s life or death,” he told Variety.

In addition to the director and main cast, screenwriter Chris Sparling will also return to pen the script.

Butler will also co-produce the sequel via his G-Base firm, while principal photography is scheduled for 2022.

Greenland: Migration will continue the story from the first film, with the Garrity family forced to leave the safety of the Greenland bunker they fled to during the first movie and embark on a perilous journey across a frozen Europe.

In addition to making more than $50 million (£35.5 million) despite its release taking place mid-pandemic, the original also had an exclusive release on HBO Max, Apple and Google Play’s rental charts.