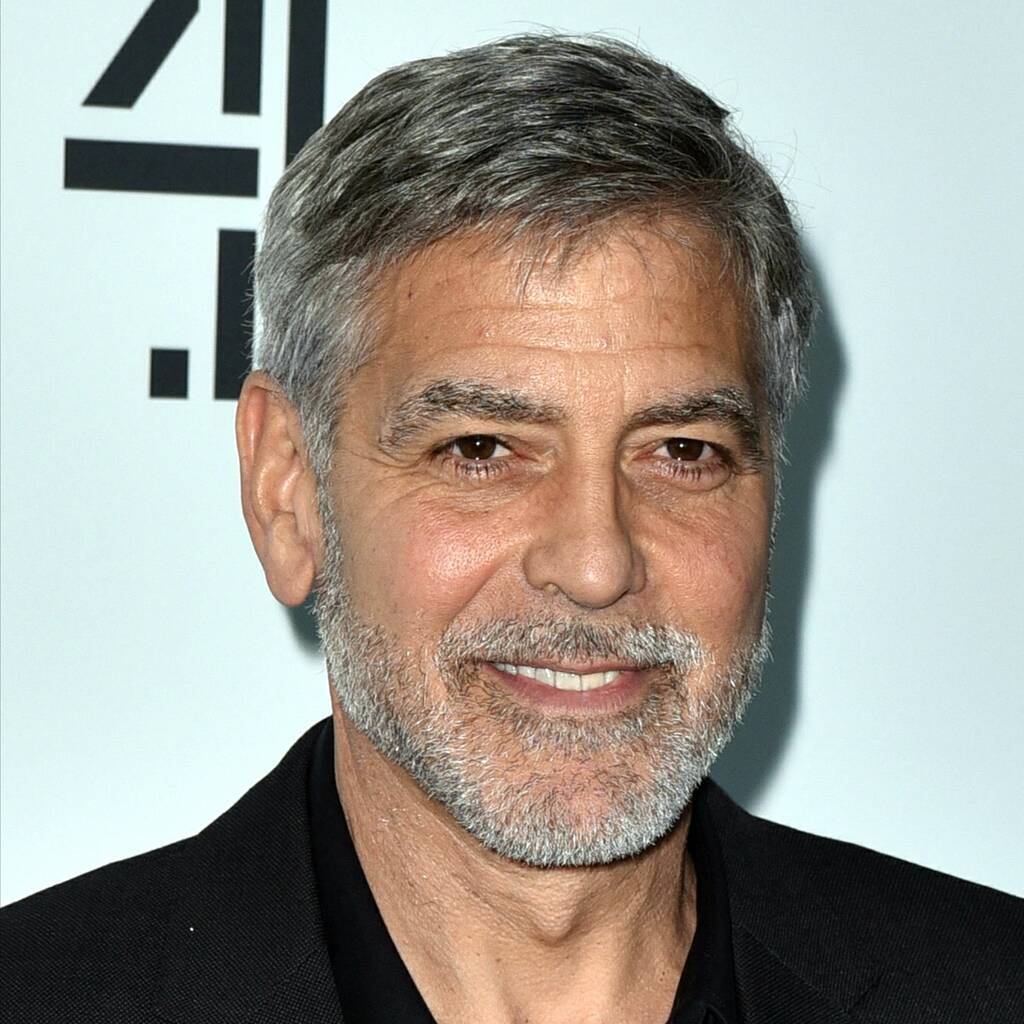 George Clooney has been rigorous with gun safety partly due to the death of his friend Brandon Lee.

George Clooney has weighed in on the Rust on-set shooting tragedy by explaining how he maintains gun safety on his movies.

Cinematographer Halyna Hutchins was killed and director Joel Souza was injured when lead actor Alec Baldwin accidentally discharged a prop firearm on the set of the Western movie Rust in New Mexico on 21 October.

Reacting to the incident during an appearance on the WTF with Marc Maron podcast, Clooney insisted he always checks his prop weapon before using it in a scene.

“Maybe Alec did that – hopefully he did do that. But the problem is dummies are tricky because they look like real (rounds). They got a little tiny hole in the back (from which) somebody’s (removed) the gunpowder.”

He added that if he’s working with a gun that holds six cartridges “you point it at the ground and you squeeze it six times” before every take as it would be “insane” not to.

Clooney explained that his rigorous gun safety checks are partly because of the death of his close friend Brandon Lee, who was killed when another actor accidentally shot him while filming The Crow in 1993.

“After Brandon died, it really became a very clear thing: open the gun, look down the barrel, look in the cylinder, make sure,” Clooney said. “(The Rust incident is) a series of tragedies. But also, a lot of stupid mistakes.”

A police investigation into the Rust shooting tragedy is still ongoing.