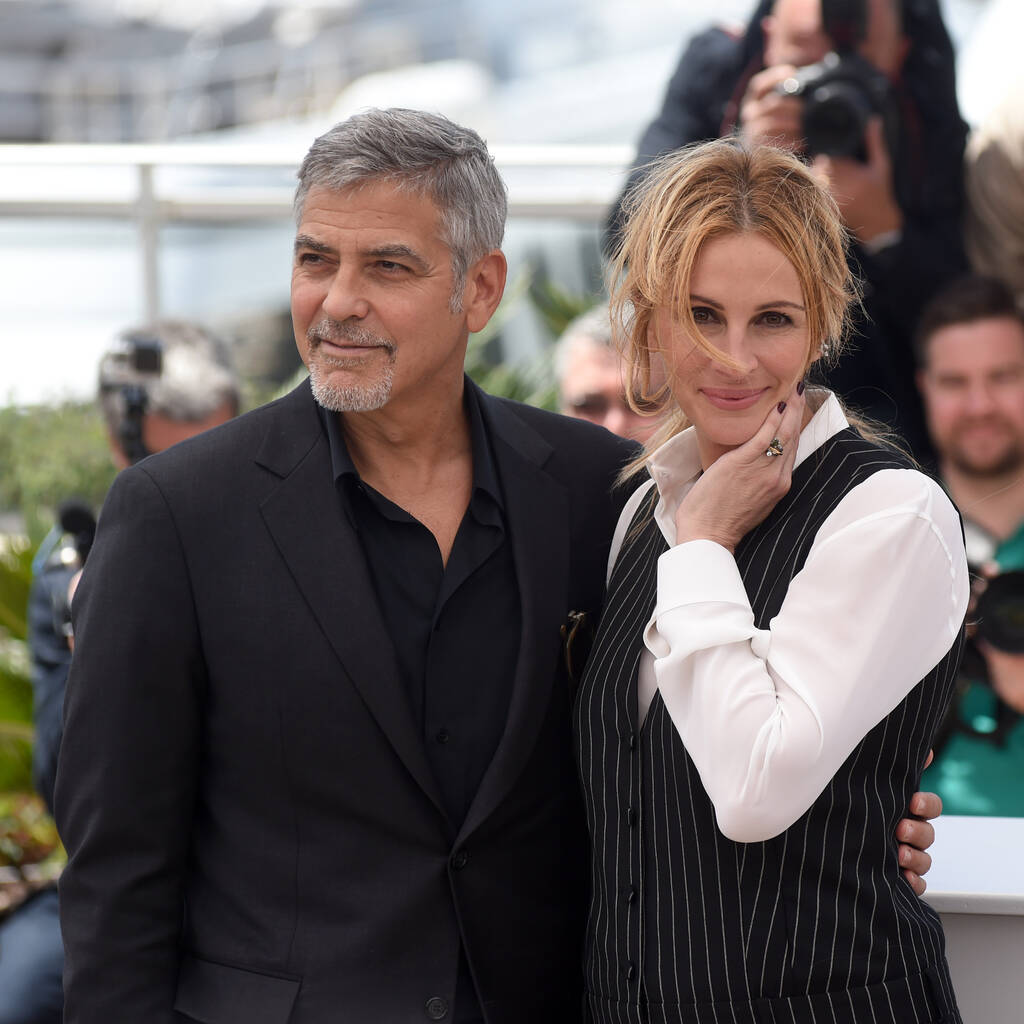 The moment required so many takes because they couldn’t keep straight faces.

George Clooney and Julia Roberts needed “80 takes” for their kissing scene in Ticket to Paradise because they kept laughing.

While speaking to The New York Times about their romantic comedy, the co-stars and longtime friends revealed that their one kissing moment in the movie took a long time to film.

The Notting Hill star then explained that the moment required so many takes because they couldn’t keep straight faces.

“It took 79 takes of us laughing and then the one take of us kissing,” she said, and George joked, “Well, we had to get it right.”

The duo discussed other awkward moments they suffered on set, including one scene in which they dance to Gonna Make You Sweat (Everybody Dance Now) by C+C Music Factory.

When asked if the dance was choreographed, Julia replied, “People always want to choreograph it, but you can’t put steps to it. You have to just open the box and let the magic fly.”

George also noted, “Everyone had plans for how we should dance, and then we were like, ‘Well, actually we’ve got some really bad dance moves in real life.’ Julia and I have done all those moves before, that’s the sickest part.”

In another scene, the actor appears in a shirtless scene opposite an angry dolphin.

Julia praised the actor for “looking very fine” in the scene, and George insisted, “That was a pretty quick shot, I’ll tell you that. The dolphin looked better.”

Ticket to Paradise will be released in U.K. cinemas later this month and in the U.S. in October.