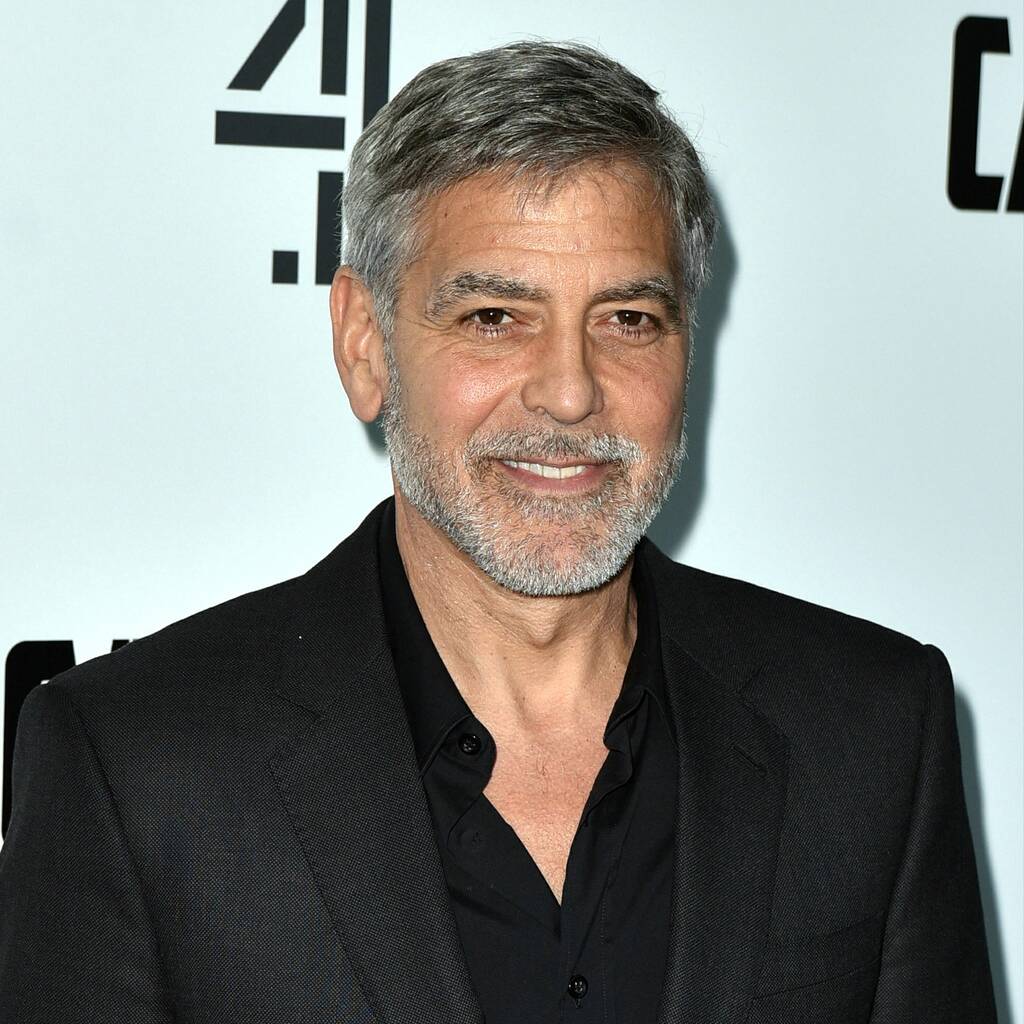 George Clooney and Julia Roberts have previously worked together on Ocean’s Eleven and Money Monster.

George Clooney called up Julia Roberts and they mutually agreed to star alongside each other in the upcoming romantic comedy Ticket to Paradise.

In the new movie, the Ocean’s Eleven and Money Monster co-stars play warring exes who team up and fly to Bali when they find out their daughter Lily has abruptly decided to wed a local Balinese man.

Clooney told Deadline that he called up Roberts after receiving director Ol Parker’s script and together they decided to do the film.

The Hollywood star shared that he and Roberts had “the time of our lives” shooting the film in Australia alongside their onscreen daughter Kaitlyn Dever, Scream Queens star Billie Lourd, and Emily in Paris actor Lucas Bravo.

“Julia is just fantastic in it, and this wonderful actor named Lucas Bravo, who’s just absolutely the funniest thing in the movie, and you know, Billie Lourd and Kaitlyn Dever. It’s just a really fun, fun, fun cast all the way around,” he praised.

Ticket to Paradise is currently expected to hit cinemas in October, but Clooney hopes that it will premiere at a film festival beforehand.

“We want to take it out a little bit earlier. Maybe we can take it to Venice or something, not in competition, but just because it’s sort of an old-fashioned film like that,” he explained.