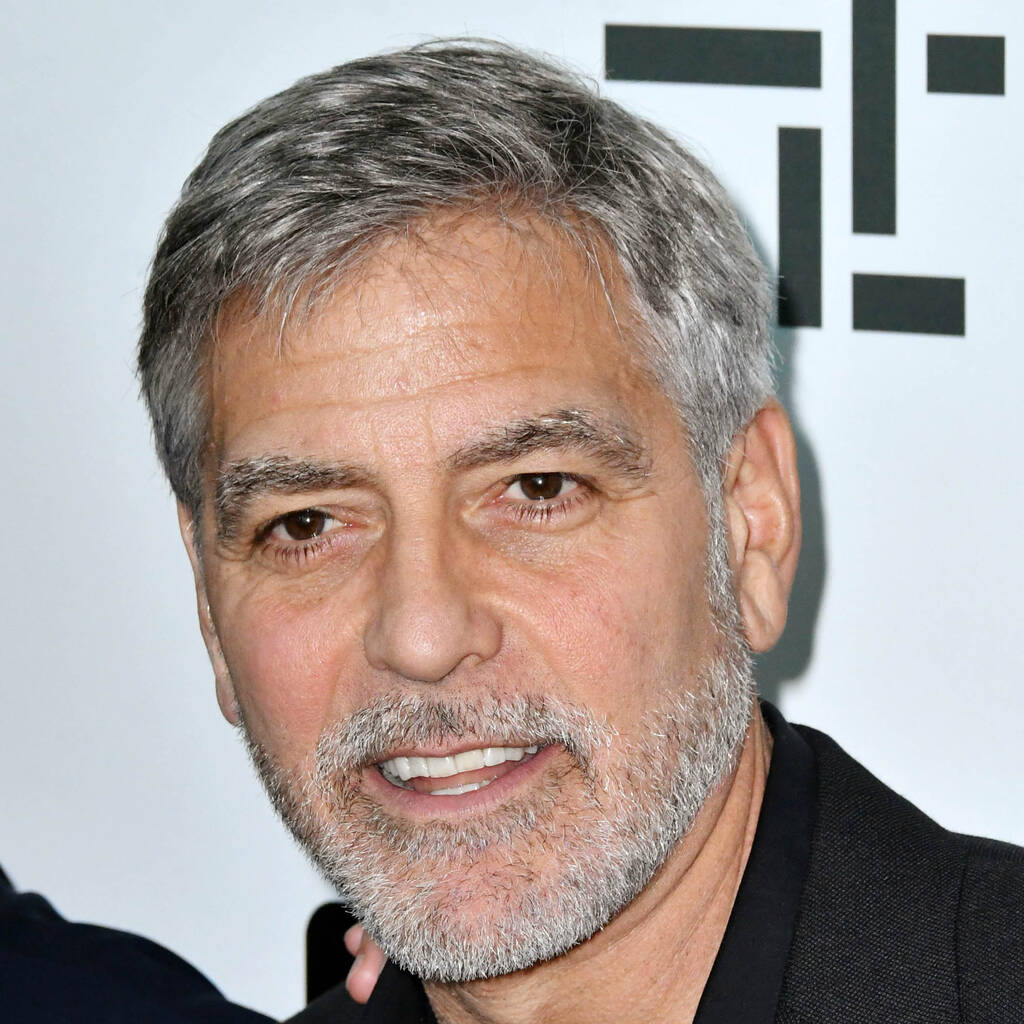 George Clooney and Brad Pitt are set to star in a thriller written and directed by Jon Watts.

George Clooney and Brad Pitt accepted lower salaries for their upcoming thriller in exchange for a guarantee of a theatrical release.

In an interview with Deadline, the 60-year-old discussed the project, which was bought by Apple Studios in a fierce bidding war in September. He revealed that both he and Pitt, who are also producing the film, offered to take less money in exchange for the guarantee.

“It was an exciting time because it got to be one of those weird bidding wars which happen every once in a while, and it ended up being pretty extreme, and Apple came in with a really big number for Brad and I, and we said we’d like to take less as long as we can guarantee that we can have a theatrical release, and they said great,” he shared.

The film is being written and directed by Spider-Man: No Way Home’s Jon Watts. The plot details are being kept under wraps but it’s been reported that the Ocean’s Eleven co-stars will play two fixers who get the same gig.

During the interview, Clooney was asked about his thoughts on theatrical versus streaming and he said he believed “there’s a way that we can all co-exist”. He praised streaming services for investing in small adult dramas and giving them a platform to be seen by many.

“The good news is there’s still a way to get these kind of films made, and the other part of the good news is that Amazon and Netflix, who we’ve (his production company) also worked with, are also more than willing to have them be released in theatres, so that you can co-exist,” he explained.

Clooney also noted that his upcoming romantic comedy, Ticket to Paradise, is more likely to be a hit in the cinemas, adding, “There’s a lot of movies that are fun to still see on a big screen. You know, the film I’m doing with Julia (Roberts) right now is a Universal film, and it’s a comedy, and comedies are fun to see in a room full of people.”