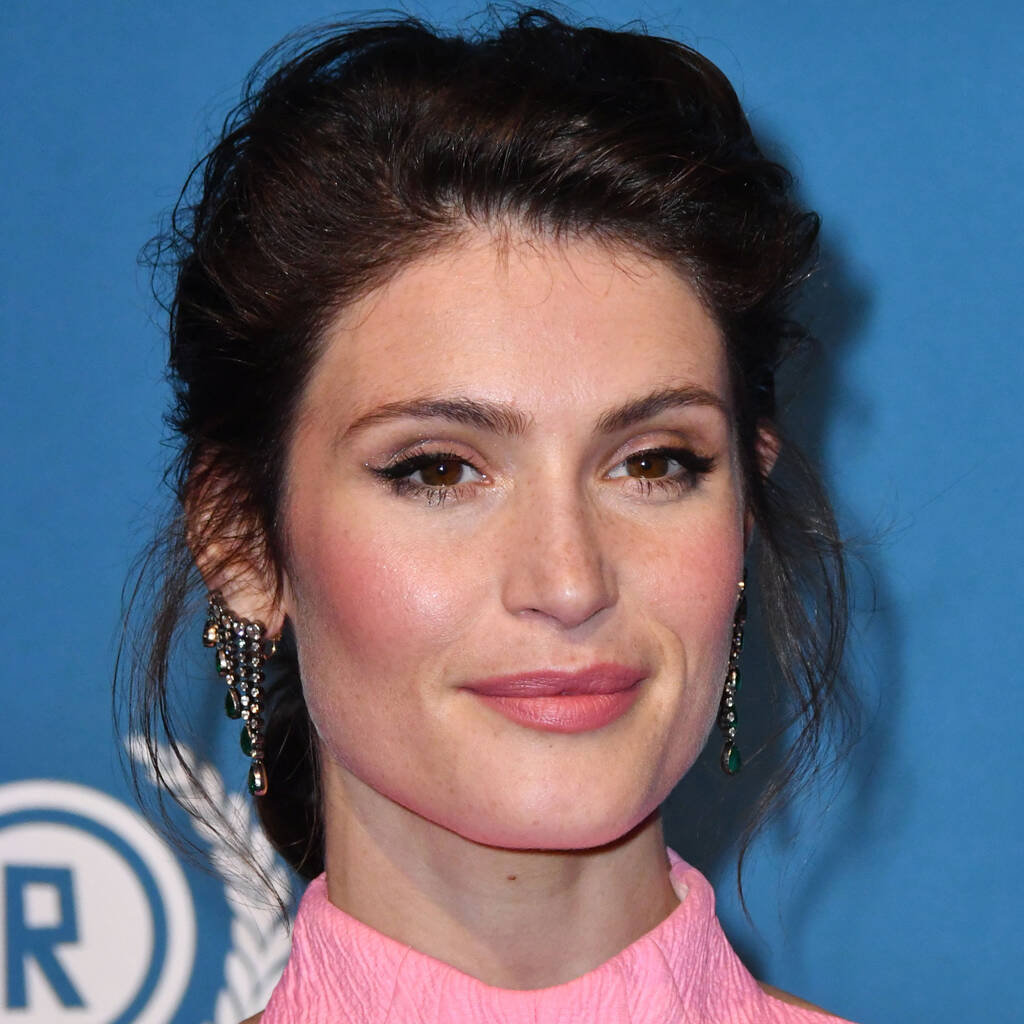 The Quantum of Solace actress will play John F. Kennedy’s widow alongside Guy Pearce as Lord David Harlech, a war veteran and former British Ambassador to the Kennedy White House, according to Deadline.

The film will explore their much talked-about relationship and focus on their highly-publicized 1967 trip to Cambodia. Her old friend, who is also recently widowed, is on a secret mission for Robert Kennedy to negotiate an end to the Vietnam War – and to spend a week alone with the woman he loves.

Under the spell of the mysterious ancient ruins of Angkor Wat and far from the hysteria of “Jackie-mania”, Kennedy opens up to Harlech and their connection, forged in part through shared grief, catches her unaware.

Private letters between the pair have been uncovered in recent years and show Harlech proposing a “secret marriage”, but Kennedy rejected the offer and went on the marry Aristotle Onassis in 1968.

Marc Munden will direct from a script by Steve Austin, while Jamie Bialkower is producing for Jump Street Films.

“Upon reading Steve Austin’s vivid and intimate script, we were instantly transported to another time and place. The film promises to be a deeply felt romance set against the tides of history. Gemma Arterton and Guy Pearce will bring these fascinating and very human figures to life in all of their complexity, under Marc Munden’s striking directorial vision,” said Bialkower in a statement.

Production is set to get underway in early 2022.