Geena Davis: ‘The progress of female-driven Hollywood movies is too slow’ 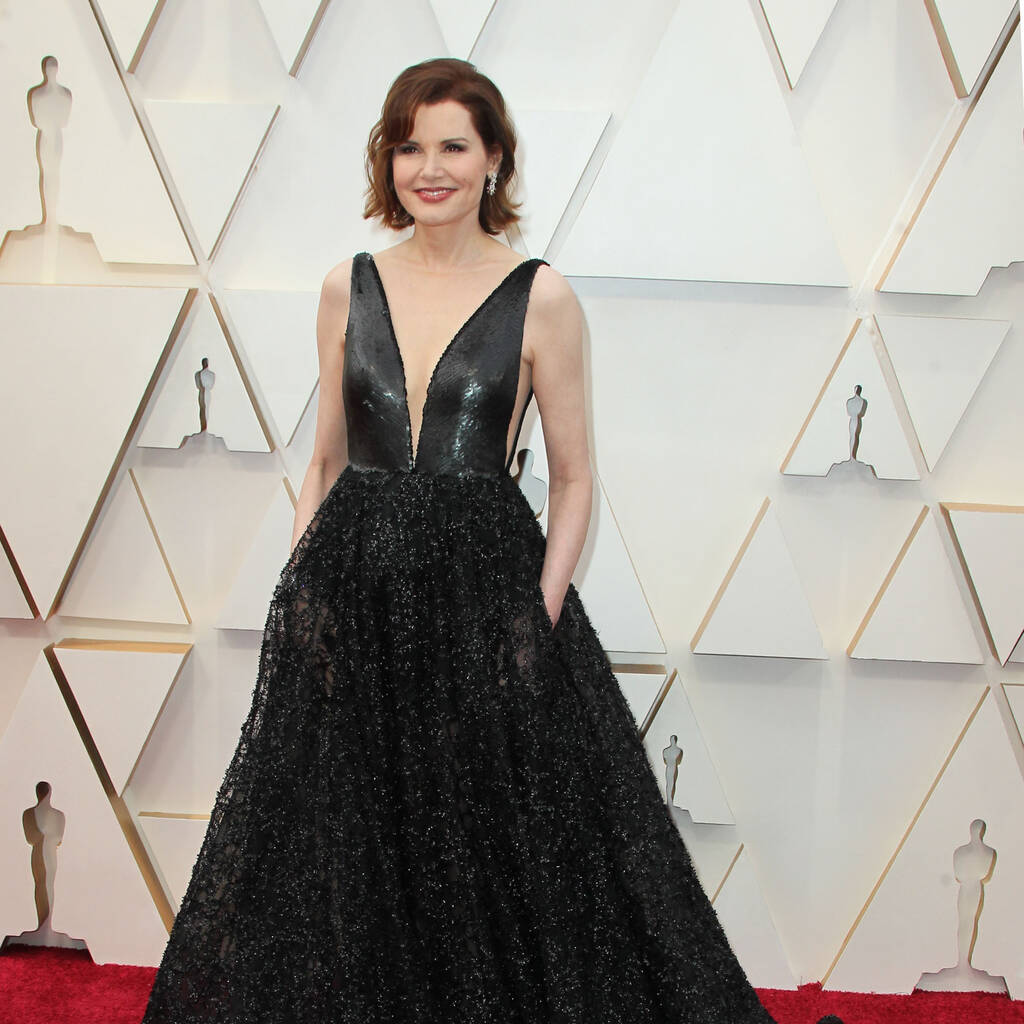 Classic baseball movie A League of Their Own has inspired a new Amazon TV series.

Geena Davis was left feeling disappointed when A League of Their Own failed to start a trend for female-led sports movies.

Speaking at a special Q&A celebrating the feature as well as Amazon Prime Video’s series, Geena admitted she was disheartened that A League of Their Own didn’t kickstart a new wave of cinema.

“It’s interesting because all the press announced that ‘This is gonna change everything, there’s gonna be so many female sports movies. This is going to really be a revolution and now we’ve proven that a movie starring women can be a giant hit.’ And so we’re like, ‘Great, let’s see that happen!’ And nothing,” the 66-year-old stated. “It did not change anything. In fact, when was the next female sports movie that came out? It didn’t cause a new wave of anything. So that was very disappointing. In general, the progress for movies about women, starring women, directed by women, the progress has been much too slow.”

In 1992, the movie broke boundaries in Hollywood and went on to become a box office smash, grossing over $132 million (£109 million) worldwide.

“There weren’t really that many female sports movies at all that had ever come out, so we didn’t know how people would respond,” Geena recalled. “It was kind of overwhelming how much people loved it. Over the 30 years, I’ve had so many women and girls come up and say, ‘I play sports because of that movie.'”

A League of Their Own, the TV show, premiered on Prime Video on Friday.