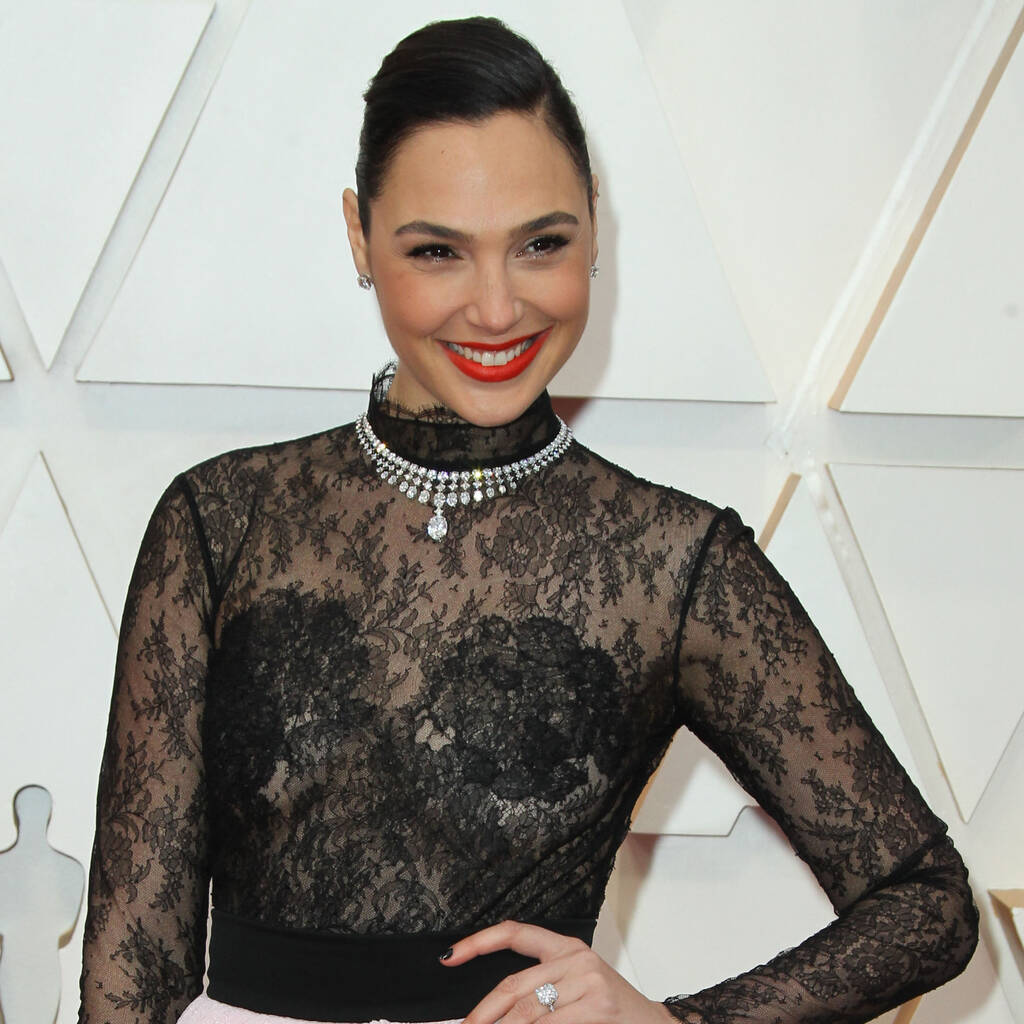 Gal Gadot is not a fan of director Joss Whedon.

Gal Gadot was so shocked by Joss Whedon’s behaviour on the Justice League set she was left “dizzy” before she decided to stand up to the director.

Whedon was brought in for reshoots of the disastrous 2017 film after original director Zack Snyder experienced a family tragedy, but clashed with the cast, including Gadot and Cyborg star Ray Fisher over creative differences.

Gadot previously said on Israeli TV in May that Whedon had “threatened” her career if she challenged him – a claim the filmmaker has refused to comment on.

In a new interview with ELLE, the Wonder Woman actress elaborated on the altercation and how she went straight to studio chiefs to raise her concerns.

“Oh, I was shaking trees as soon as it happened,” she explained. “And I must say that the heads of Warner Brothers, they took care of it…. Going back to the sense of righteousness that I have…you’re dizzy because you can’t believe this was just said to you. And if he says it to me, then obviously he says it to many other people. I just did what I felt like I had to do. And it was to tell people that it’s not okay.”

The star went on to question whether the alleged incident would’ve occurred had she been a male actor.

“I would’ve done the same thing, I think, if I was a man,” Gadot added. “Would he tell me what he told me had I been a man? I don’t know. We’ll never know. But my sense of justice is very strong. I was shocked by the way that he spoke to me. But whatever, it’s done. Water under the bridge.”

Fisher has been less complimentary about Warner chiefs’ efforts to address his own complaints, accusing the studio of lacking transparency in how they dealt with the reshoots and a subsequent probe into his own allegations of mistreatment.

However, both he and Gadot have praised the four-hour ‘Snyder Cut’ version of Justice League that debuted in March to far more positive reviews than the theatrical version received.