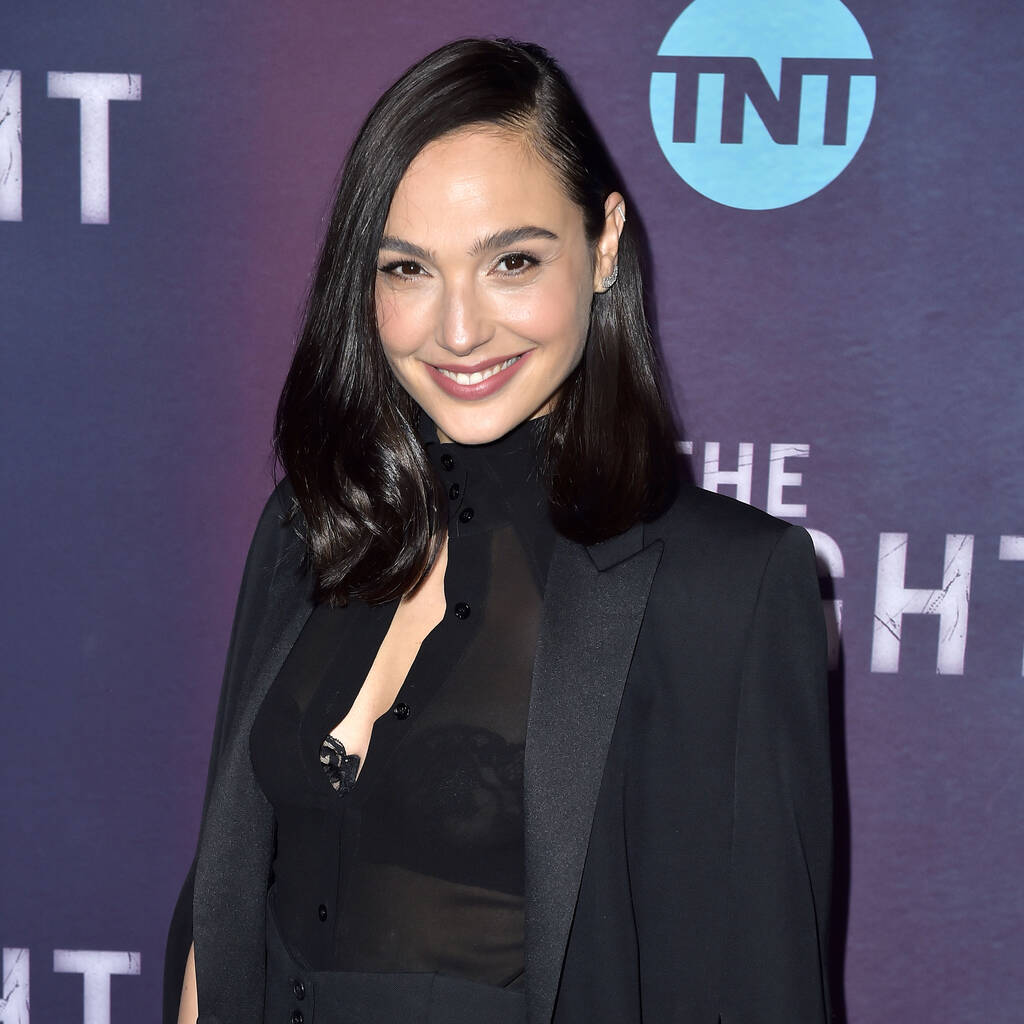 Gal Gadot and her husband Jaron Varsano are producing under their Pilot Wave banner.

Gal Gadot is set to produce and star in the feature adaptation of sci-fi romance novel Meet Me in Another Life.

The production label Pilot Wave, run by the Wonder Woman star and her husband Jaron Varsano, has snapped up the rights to Catriona Silvey’s debut novel of the same name, which was published in the U.S. this week.

According to The Hollywood Reporter, the story follows Thora and Santi, kindred spirits that keep meeting in different versions of reality, where they could be friends, colleagues, lovers or enemies. They eventually come to a shocking revelation and must discover the truth of their mysterious attachment before their many lives come to a final end.

Gadot is reuniting with Wonder Woman producers Charles Roven and Richard Suckle from Atlas Entertainment and they will produce alongside her and Varsano.

“Catriona’s characters are beautifully explored and deeply complex – their reincarnations sometimes bordering on taboo – that the payoff of their self-discovery feels genuine and earned,” said Gadot and Varsano in a statement, reports Deadline. “We’re thrilled to partner with Chuck Roven and Richard Suckle to bring this story with many layers on the big screen.”

“Catriona’s spectacular novel is provocative, unique and wildly cinematic, it seamlessly combines a timeless love story, thriller and sci-fi tale” added Suckle and Roven. “We’re incredibly excited to bring this story to life especially with our partners Gal and Jaron.”

Scottish author Silvey said she was thrilled about the team which had been assembled to give her story “a whole new life”.

Gadot has been lining up a lengthy slate of projects after wrapping production on murder-mystery Death on the Nile and action-thriller Red Notice. Her upcoming films include Irena Sendler, a biographical drama about a Polish nurse and social worker, a new Cleopatra movie, and spy thriller Heart of Stone.