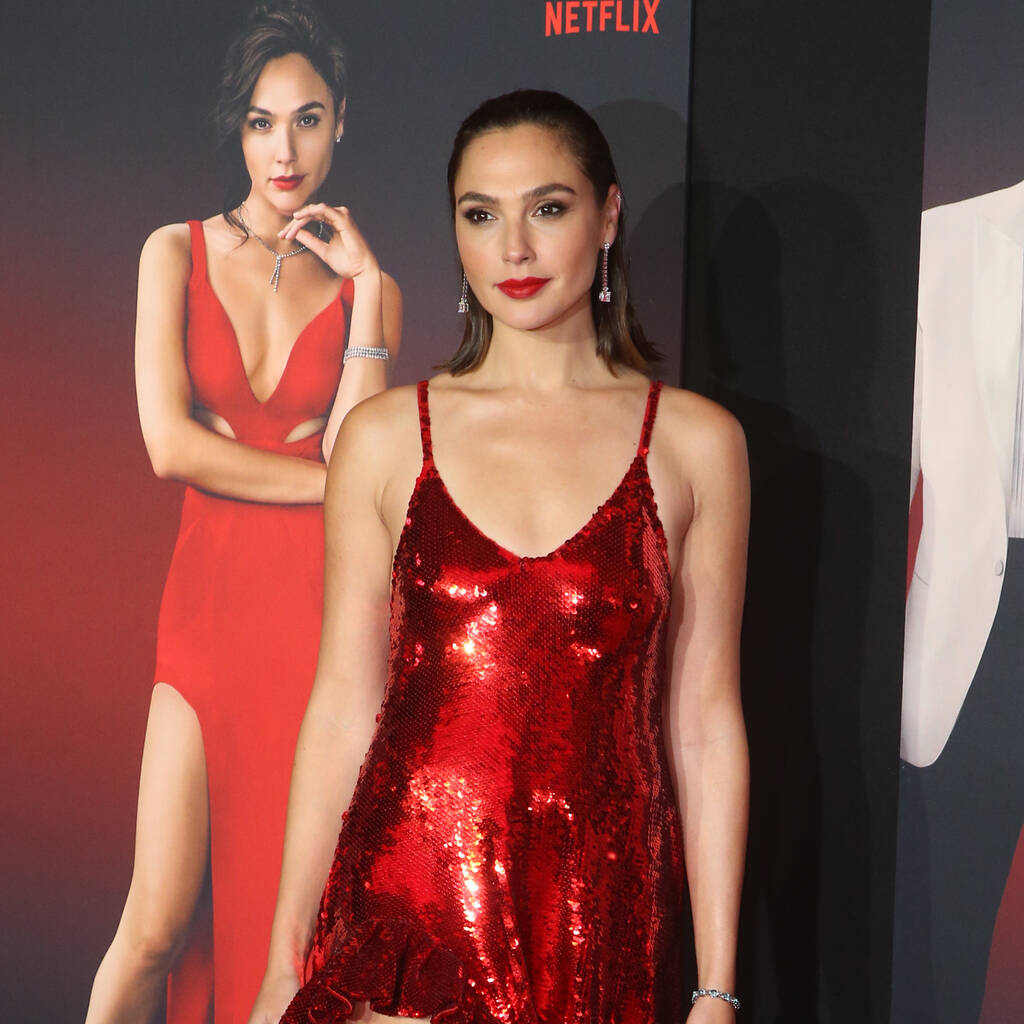 It was announced in June that Rachel Zegler, who is starring as Maria in Steven Spielberg’s upcoming West Side Story movie, had been cast as Snow White in the remake, and now her supporting cast is coming together.

According to Deadline, the Wonder Woman star is in final negotiations to play Snow White’s evil stepmother, who orders her Huntsman to kill the princess and then creates a poisoned apple to do the job herself.

Gadot seemingly confirmed the casting news by sharing a screengrab of Deadline’s report on her Instagram Stories along with a GIF image of the Evil Queen from the 1937 classic Snow White and the Seven Dwarfs, Disney’s first animated feature film.

The live-action version, to be directed by Marc Webb, will reportedly expand upon the story and music from the original, with The Greatest Showman and La La Land songwriters Benj Pasek and Justin Paul writing new musical numbers for the movie.

Deadline reports that production will get underway next year.

Gadot, who attended the Los Angeles premiere of her new Netflix movie Red Notice alongside Dwayne Johnson and Ryan Reynolds on Wednesday, has a busy schedule lined up. She is currently shooting Netflix’s Heart of Stone, developing a Cleopatra movie that she will star in, and is set to play Diana Prince/Wonder Woman once again in a third movie.