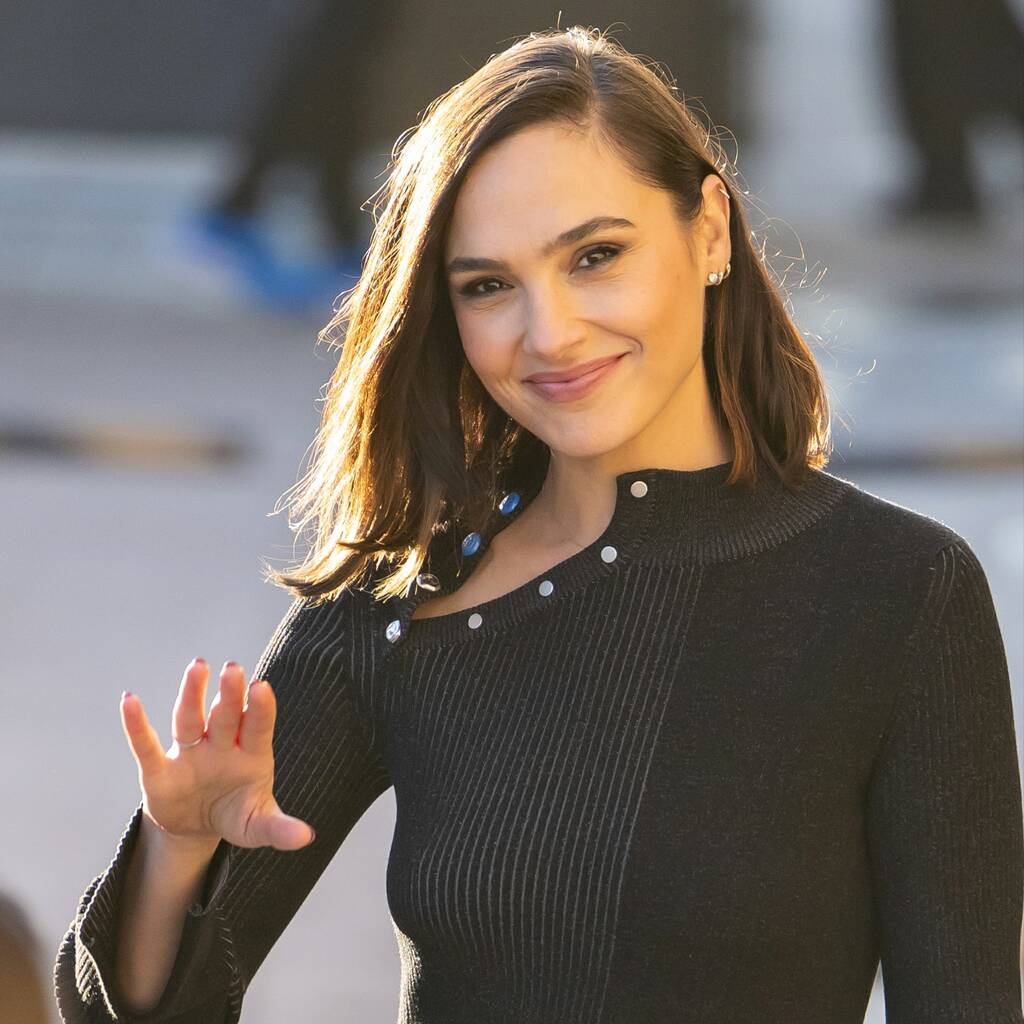 Lynda Carter had a cameo appearance at the end of Wonder Woman 1984.

Gal Gadot is excited by the prospect of working with original Wonder Woman star Lynda Carter in the character’s third film.

In the post-credits scene after 2020’s Wonder Woman 1984, Carter, who played the DC superhero in the ’70s TV series, makes a cameo appearance as Asteria, the greatest of all Amazon warriors, who is revealed to be secretly living among humans.

Director Patty Jenkins recently seemed to confirm that Carter would be more involved in the third instalment, and Gadot – who has played Diana Prince/Wonder Woman since 2016 – told The Hollywood Reporter in a recent interview that she was thrilled to be collaborating with her Wonder Woman predecessor.

“First of all, Lynda has mentored me from the very first moment that I got cast as Wonder Woman,” she said. “She was always there, talking to me, giving me tips and everything. She’s a true champion of what Patty and I have been doing, and it was so great that we managed to find the right opportunity to bring her to the last movie and now to the third one… It’s even better this time. I love her very much. I love her dearly.”

It was announced in December, days after the sequel’s release, that Warner Bros. had fast-tracked development on a third film, which Jenkins will once again write and direct.

Gadot didn’t disclose when it would go into production when asked by Variety last week, but she did reveal that Jenkins is still writing the script.