Gabrielle Union regrets portrayal of Bring It On character 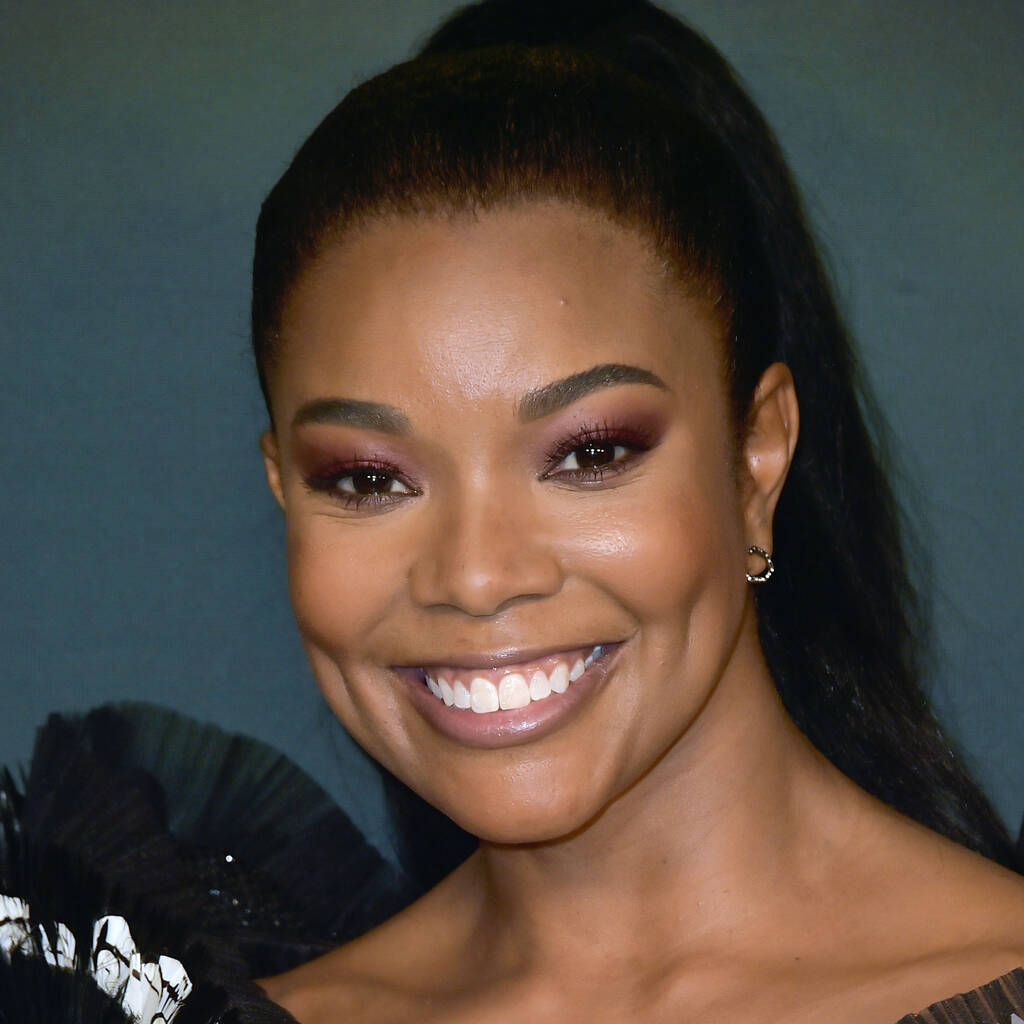 Gabrielle Union believes she made a mistake in having her character be “classy” and “take the high road”.

Gabrielle Union regrets how she portrayed her character in 2000 movie Bring It On.

In her new book, You Got Anything Stronger?, the 48-year-old includes a letter she wrote to her character Isis while celebrating the 20th anniversary of the cheerleading film last year, and in the note, she apologises to Isis for not portraying her the way she deserved.

Elaborating on the letter during an appearance on Good Morning America, the actress admitted she “failed” Isis by making her “the right kind of Black girl”.

“I do think it was a mistake. I was given full range to do whatever I wanted with Isis in Bring It On, and I chose respectability and to be classy and take the high road because I felt like that would make her be appropriate, the right kind of Black girl,” Union explained. “Black girls aren’t allowed to be angry. Certainly not demonstratively angry and I muzzled her.”

The She’s All That star continued, saying that in retrospect, she would’ve given her character “all of the anger”.

“When you don’t really allow yourself your full range of emotion and you muzzle your own emotions, it allows people to think, ‘Maybe what I did wasn’t that bad.’ I would have given her all the anger. I had muzzled her and made her this gracious, decent leader and I was still a villain in that movie,” the actress explained. “I did all that shape-shifting for a character, and then I realised I was doing that to myself too. I wasn’t allowing myself the full range of my humanity.”

In the movie, Isis is the head cheerleader for the Clovers, the rival squad of the Toros, featuring Kirsten Dunst and Eliza Dushku. The Toros discover they’ve been winning championships by stealing the Clovers’ routines and set out to create an original sequence.