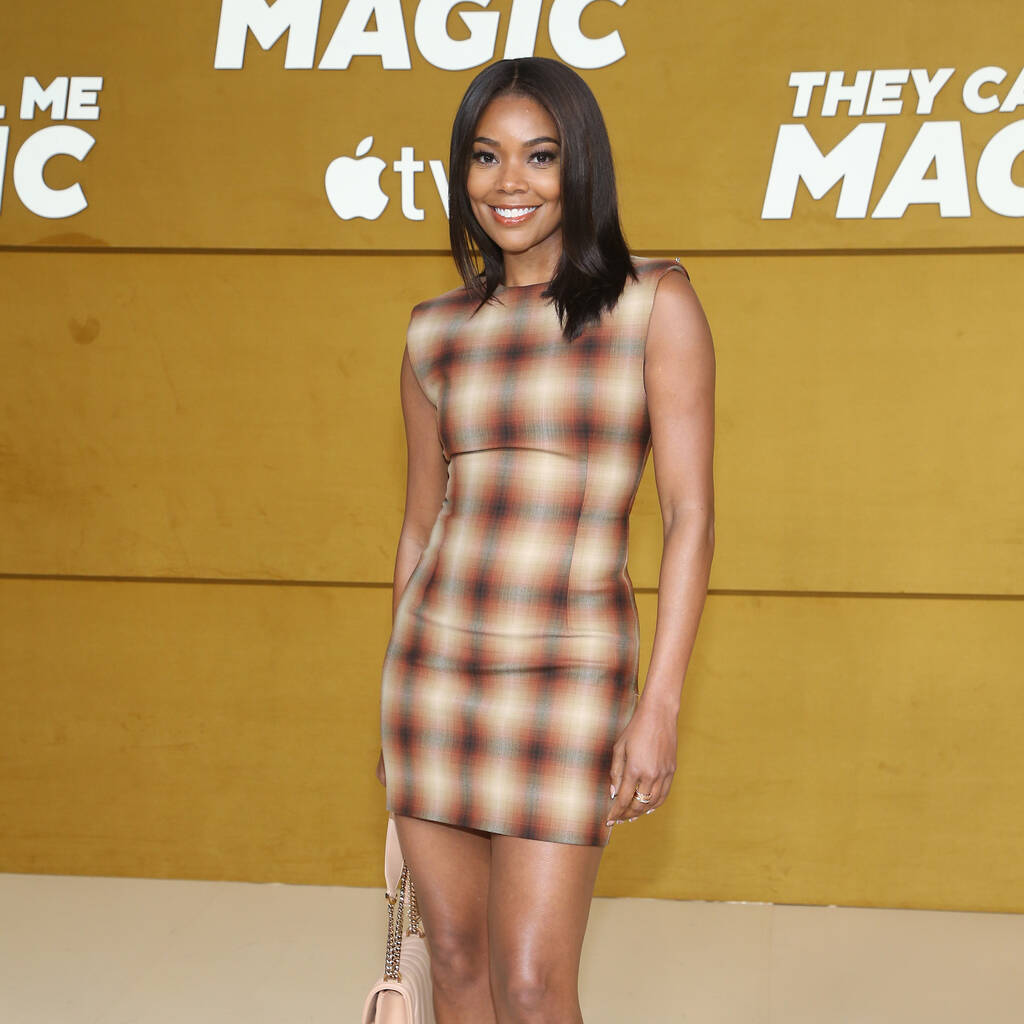 The actress, who played Isis in the original cheerleading film, recently took to Twitter to mark the 22nd anniversary of the hit feature.

Gabrielle Union has pitched an idea for a sequel to the 2000 movie Bring It On via social media.

The actress, who played Isis in the original cheerleading film, recently took to Twitter to mark the 22nd anniversary of the hit feature.

“Hmmmm so Isis might have a teenager,” she wrote.

“I wanna be a part,” wrote Chloe, while Ryan questioned, “Yup. Where are the uniforms?”

Bring It On followed cheerleader Torrance Shipman, played by Kirsten Dunst, and Missy Pantone, portrayed by Eliza Dushku, as they discover their cheer squad is performing an identical routine to another school, and that Torrance’s predecessor copied it from the East Compton Clovers. The Clovers’ captain, Isis, vows to take down Torrance’s squad in the competition.

Despite the success of Bring It On, Gabrielle previously admitted that she has mixed feelings about the portrayal of Black women in the flick.

While promoting her book You Got Anything Stronger? last September, the star explained how she felt she “failed” her character by making her “the right kind of Black girl”.

“I do think it was a mistake. I was given full range to do whatever I wanted with Isis in Bring It On, and I chose respectability and to be classy and take the high road because I felt like that would make her be appropriate, the right kind of Black girl,” the 49-year-old explained during an appearance on Good Morning America. “Black girls aren’t allowed to be angry. Certainly not demonstratively angry and I muzzled her.”