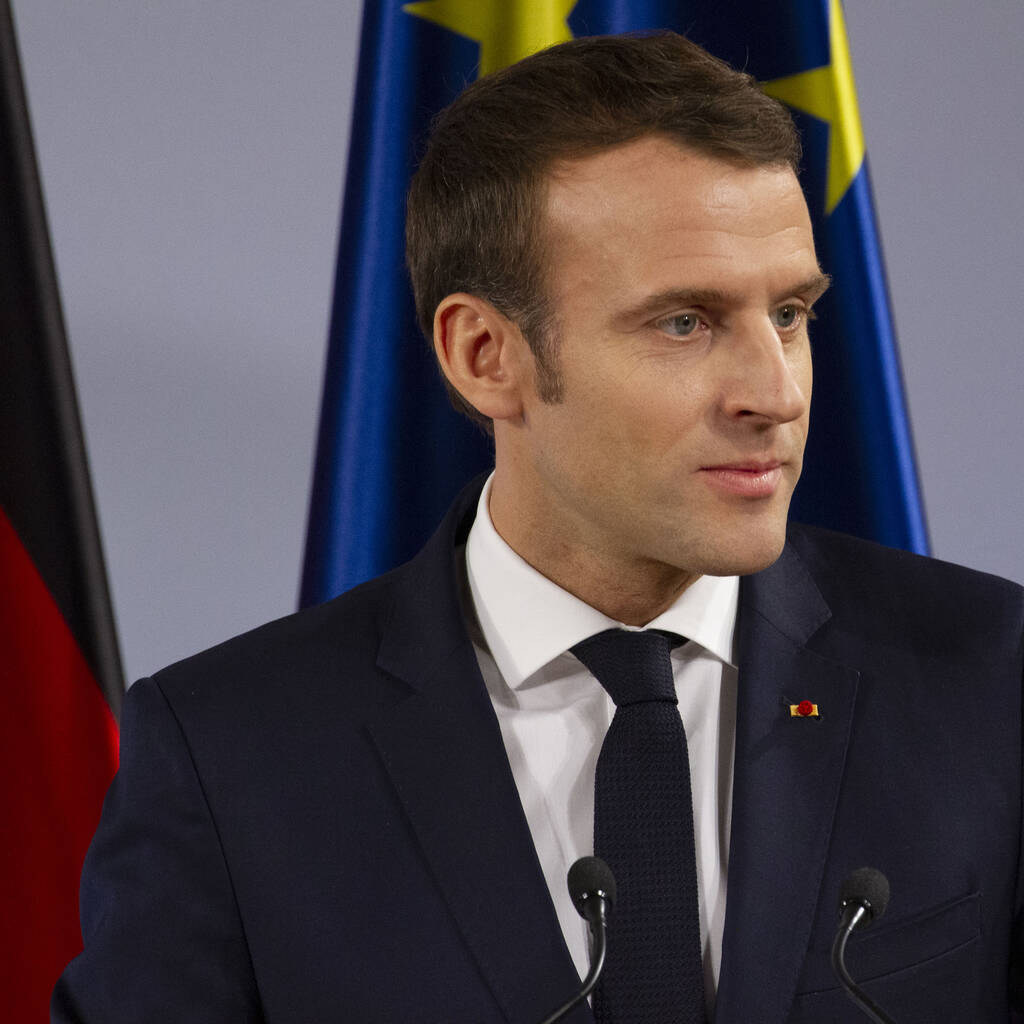 Editors at French newspaper Libération reported on Tuesday that the filmmaker passed away the previous day at the age of 91.

Editors at French newspaper Libération reported on Tuesday that the filmmaker passed away the previous day at the age of 91.

No further details were shared.

“It was like an apparition in French cinema. Then he became a master,” he added in the caption. “Jean-Luc Godard, the most iconoclastic of New Wave filmmakers, had invented a resolutely modern, intensely free art. We have lost a national treasure, one regarded as a genius.”

In addition, a representative for the British Film Institute called Godard a “giant of cinema who ripped up the rule book”, while English director Edgar Wright honoured him as “one of the most influential, iconoclastic filmmakers of them all”.

Godard started his career as a critic, and in his articles for Cahiers du Cinéma, he regularly challenged the conventions of Hollywood and French filmmaking.

The director made his debut with All Boys Are Called Patrick in 1957, but rose to prominence as a pioneer of the French New Wave film movement when he released Breathless in 1960.

Starring Jean-Paul Belmondo and Jean Seberg, the crime drama is known for its bold visual style and use of jump cuts, and is considered one of the most influential films in cinema history.

His other key features included The Little Soldier, A Woman Is A Woman, My Life to Live, and Contempt, while he also made several acclaimed projects with his former wife, Anna Karina, including 1962’s My Life to Live and 1965’s Pierrot the Fool.

He was in a relationship with Anne-Marie Miéville from 1978 until his death.