Freddie Prinze Jr. was ‘so angry’ about pay cut for Scooby-Doo sequel 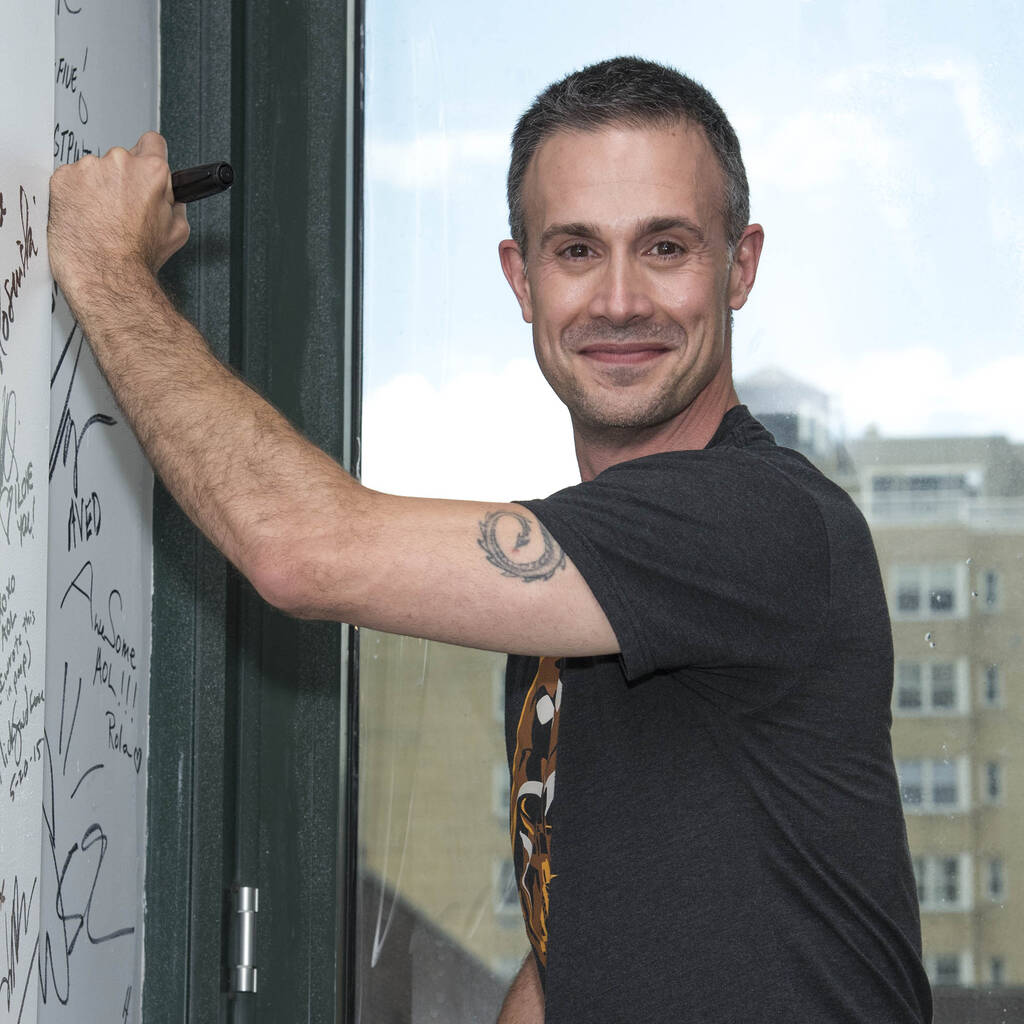 Freddie Prinze Jr. aired his grievances about the live-action Scooby-Doo movies, including the alleged pay cut he took for the sequel.

Freddie Prinze Jr. was “so angry” when he was asked to take a pay cut for the Scooby-Doo sequel.

While speaking to Esquire, the She’s All That star opened up about his frustrations over the live-action Scooby-Doo films. Freddie lamented that he was asked to be paid less for Scooby Doo 2: Monsters Unleashed after his co-stars requested a raise.

“I remember thinking, ‘Hold up, who’s giving them the raise? Me or y’all?’ Like we made you guys three-quarters of a billion dollars, you can’t afford to pay them what I’m making on this?” he recounted. “Screw that.”

The studio allegedly disclosed Freddie’s salary in a magazine to ensure he agreed to their request.

“My ego was so angry,” the actor said of the move.

Freddie, who portrayed Fred Jones in the films, decided he was done with the franchise after the saga, but he has come to think of the movies positively in recent years thanks to social media.

“All these people that had grown up loving those (Scooby-Doo) movies started reaching out… and then I got what I felt was a more accurate perspective on what that movie meant to people because I was no longer viewing it through the lenses of the studio,” he shared.