Freddie Prinze Jr. refused offer to appear in She’s All That reboot 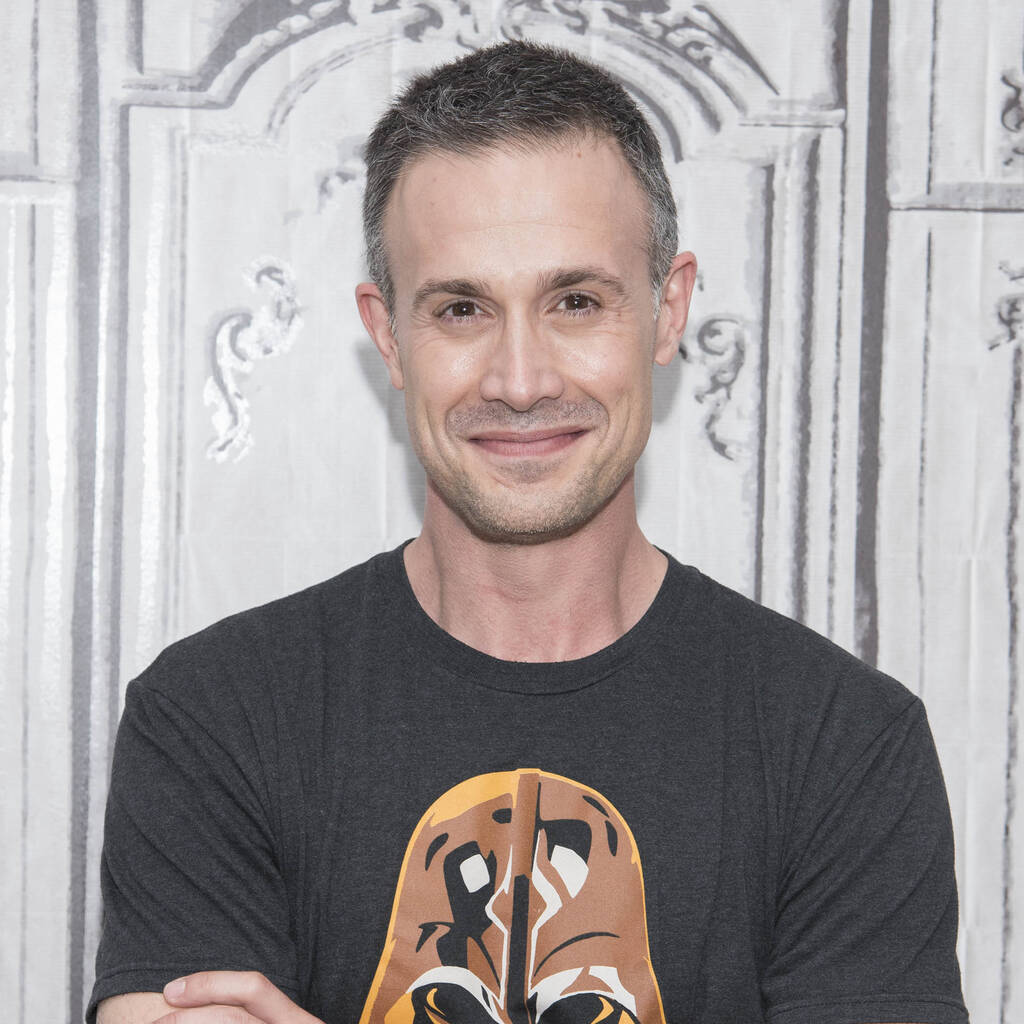 TikTok star Addison Rae will take on the lead of Padgett Sawyer in the upcoming feature, He’s All That.

Rachael Leigh Cook has revealed Freddie Prinze Jr. turned down the chance to appear in the She’s All That reboot.

TikTok star Addison Rae will take on the lead of Padgett Sawyer in He’s All That, the gender-flipped reboot of the 1999 romcom, while Rachael will play her mother.

And in an interview with People, Rachael divulged that Freddie was pitched the chance to return for the film as his character Zack Siler, but in the end, decided against it.

“He is doing really well. We both discussed if he was going to do this one or not,” she explained. “It ended up not being a good fit for him, but he and the creative team are behind it and totally cool.

“His part was a little bit up in the air… He said, ‘It’s not going to work out for me, but I totally obviously support you doing whatever you want with this. Go run with it – I’ll support this movie all the way and everyone involved.'”

He’s All That will be directed by Mark Waters and has been penned by R. Lee Fleming, who also wrote She’s All That.

Original producers Jennifer Gibgot and Andrew Panay are also on board for the movie, which is being produced by the team at Miramax.