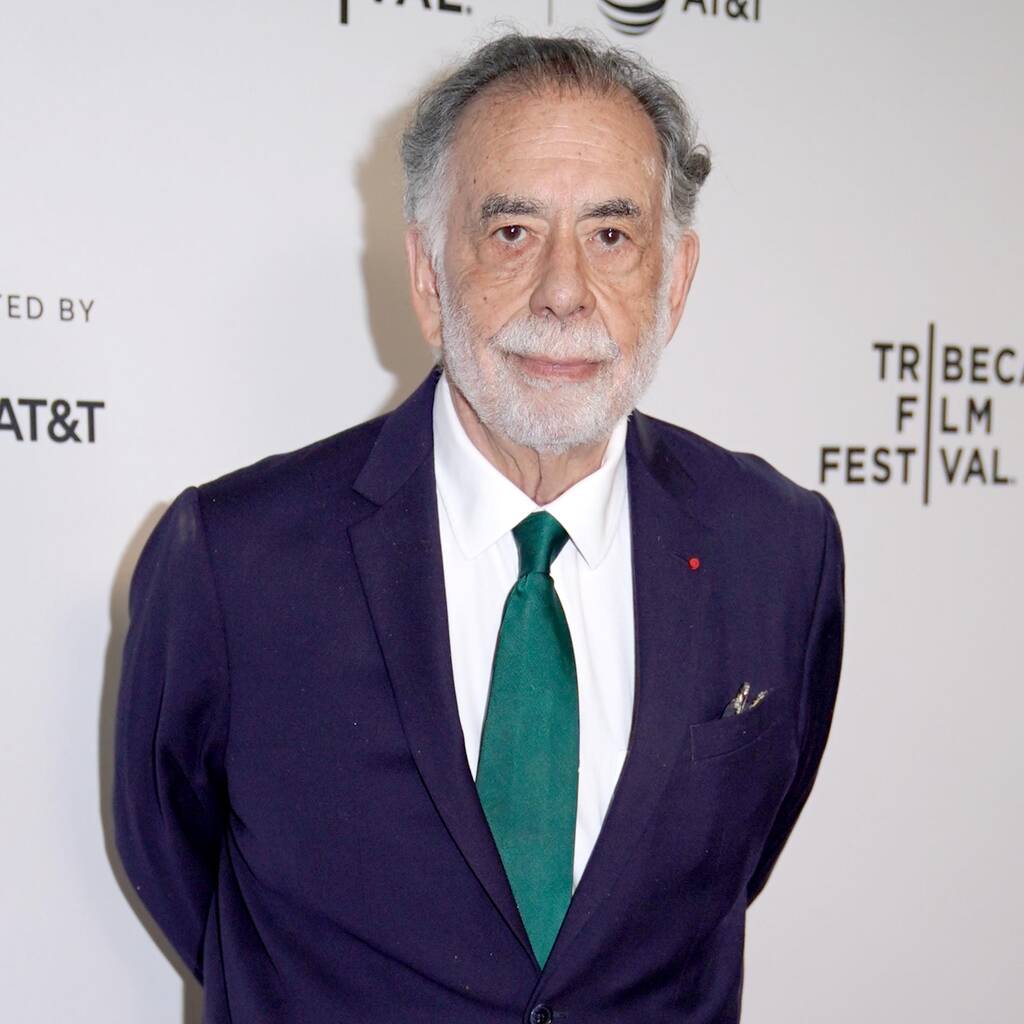 Elle Fanning and Talia Shire spoke at the event.

Francis Ford Coppola finally received a star on the Hollywood Walk of Fame on Monday.

The Apocalypse Now director helped unveil his star in front of the Musso & Frank Grill on Hollywood Boulevard, a few days before the 50th anniversary of his classic The Godfather.

He explained in an interview with Variety why he doesn’t have a star on the Walk of Fame already.

“The way that it works is that when a picture opens, the studio that has financed or distributed it pays to get your name on the street. Since I have either financed or distributed my own movies, I’ve never had the good fortune of having a studio take that event,” he shared. “Although it seems as though I’ve been a rebel against Hollywood, in fact, I am a Hollywood creature. I was created by Hollywood, and I’m very proud of being part of the Hollywood tradition. If I can be part of this group, this wonderful tradition of Hollywood, it pleases me.”

However, he noted that his good friend, Star Wars filmmaker George Lucas, also doesn’t have a star yet.

“I’ll give him mine,” the director joked.

Elle Fanning, who starred in his last film Twixt in 2011, and Coppola’s sister Talia Shire, who played Connie Corleone in The Godfather, served as speakers at the event. Shire’s sons Jason and Robert Schwartzman were in attendance, as well as Coppola’s wife Eleanor, their son Roman and their granddaughter Gia.

Discussing The Godfather with Variety, the 82-year-old admitted he didn’t expect it to be such a success.

“I thought it was going to be a special failure,” he said. “When you make a film going against the grain of what’s going on at the time, those kinds of films are tough. You’re not doing what everyone expects or wants you to do.”