Francesca Hayward: ‘I tried not to take Cats criticism personally’ 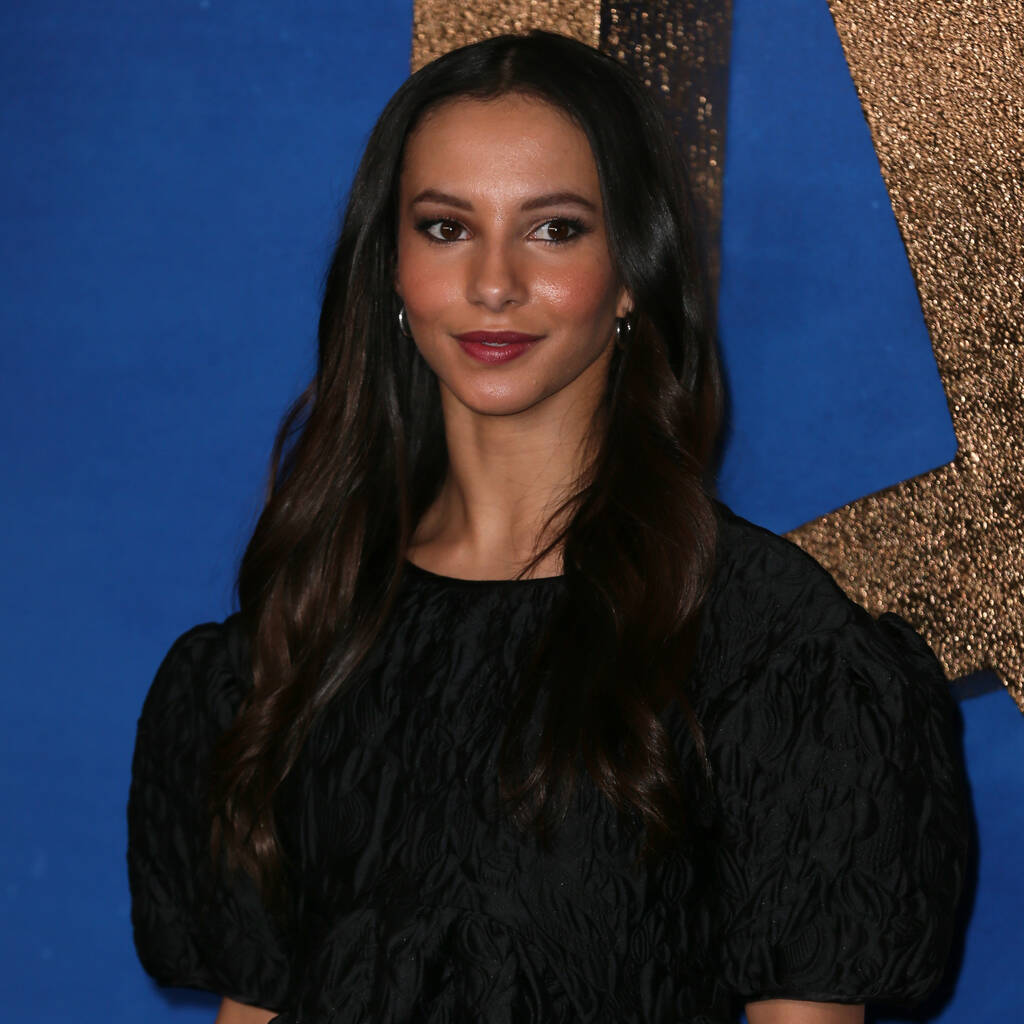 The ballerina made her acting debut in the box office flop.

Ballerina Francesca Hayward tried not to take all the criticism about her movie Cats too personally.

The Royal Ballet star made her acting debut as Victoria the White Cat in the movie adaptation of Andrew Lloyd Webber’s stage musical, which also starred Judi Dench, Jennifer Hudson, James Corden, and Idris Elba. The movie was ridiculed by critics and audiences alike and became a box office bomb upon its release in December 2019.

And Hayward, whose character was upgraded to the film’s main protagonist, has now opened up about the critical mauling the musical received.

“I’m not sure what people were expecting. It’s a musical about singing cats,” she told Harper’s Bazaar U.K. magazine. “I tried not to take it personally. I got a lot of supportive messages afterwards, and hopefully, it brought some more international attention to the Royal Ballet.”

Much like his previous movie musical Les Miserables, director Tom Hooper got his cast to sing live, and Hayward admitted it was terrifying singing the film’s only new song Beautiful Ghosts.

“I knew I could sing in tune, as I’d been in the church choir when I was little, but it was still terrifying, even with all the lessons in preparation,” she shared. “I had to sing live to Jennifer Hudson, right after she had just delivered Memory. Can you imagine?”

The film also starred Rebel Wilson, Taylor Swift, and Ian McKellen. All of the actors were given digital fur in post-production to give them a feline look.