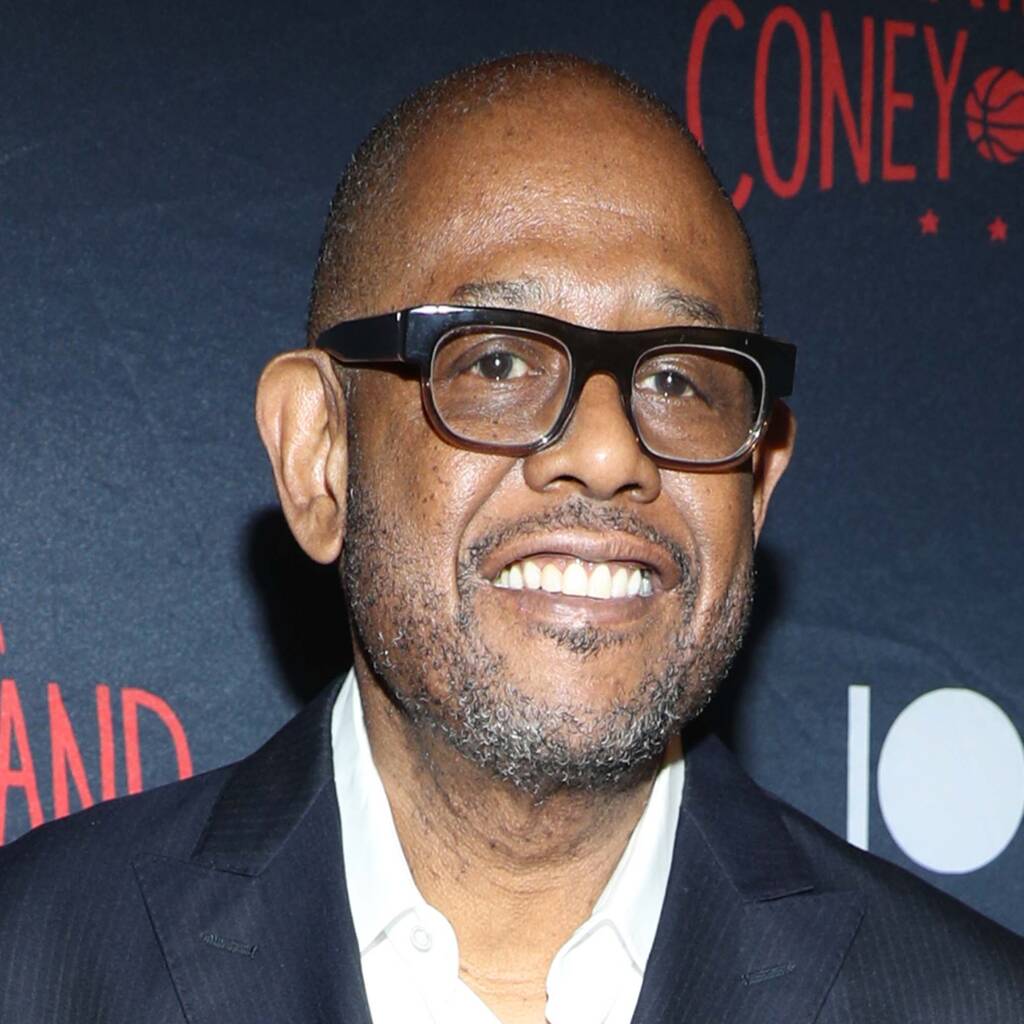 Forest Whitaker will be presented with the honour during the opening ceremony.

Forest Whitaker will receive the honorary Palme d’Or at the 2022 Cannes Film Festival later this month.

The Last King of Scotland actor will be presented with the honour during the opening ceremony of the 75th edition of the festival on 17 May.

“Thirty-four years ago, attending Cannes for the first time changed my life, and assured me that I’d made the right decision to devote myself to finding connectivity in humanity through film,” Whitaker said in a statement, reports Variety. “It’s always a privilege to return to this beautiful festival to both screen my own work, and to be inspired by many of the world’s greatest artists – and I feel incredibly honored to be celebrated as part of the Festival’s momentous 75th anniversary.”

The Oscar-winning star won the Best Actor Award at the film festival in 1988 for his performance in Clint Eastwood’s Bird. Three of his other movies – A Rage in Harlem, Body Snatchers and Ghost Dog: The Way of the Samurai – have also competed at the festival.

“When welcoming Forest Whitaker to Cannes, I was able to meet and admire an artist with intense charisma and a luminous presence,” said Cannes chief Thierry Frémaux. “His filmography is both dazzling and fully accomplished.”

In receiving the honour, Whitaker follows in the footsteps of his Bird director Eastwood as well as Jodie Foster, Catherine Deneuve, Jane Fonda and Agnès Varda, among others.