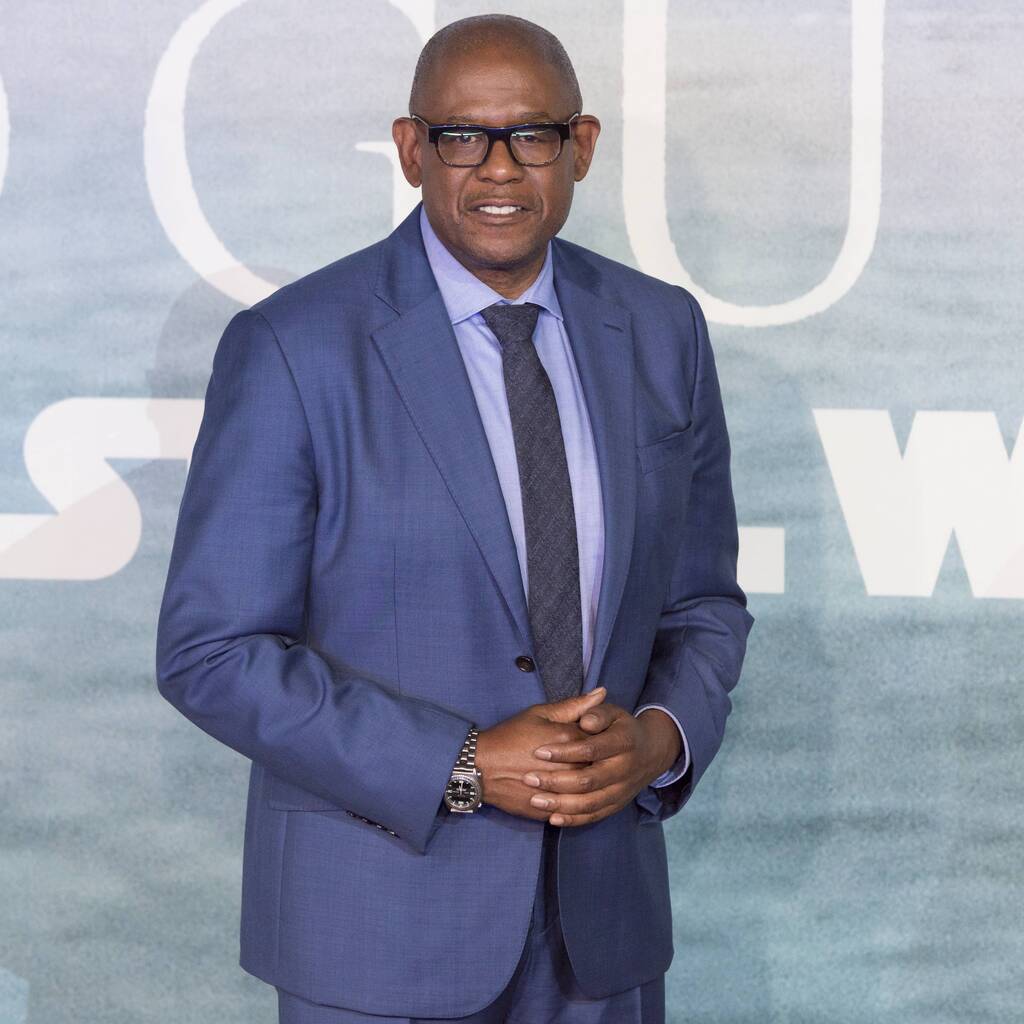 David Fincher helped give Forest Whitaker his start as a director.

The Oscar winner was just starting out after leaving college and he landed a job at Propaganda Films, where bosses were interested in snapping up a screenplay he had written, and one of his first tasks was directing a music video.

“My first music video was Thanks for My Child by Cheryl ‘Pepsii’ Riley and in order for me to be able to do it, they had to assign someone who would oversee, and David was the person that was assigned to oversee my very first music video,” he recalled in a chat with Deadline. “I went and shot it, and he came by and gave me the thumbs up.”

And Whitaker admitted he has always enjoyed working with Fincher, going on to describe him as “a brilliant filmmaker”.

“I’ve worked with so many different types of filmmakers, from the Robert Altmans to the Oliver Stones, Scorseses, Eastwoods, and I think that David has a grasp of storytelling and film…

“I think he’s able to use (technical expertise) to bring out great storytelling, to zero in on something really well, and I really liked working with him.”

Fincher and Whitaker worked together on 2002 thriller, Panic Room.