Florence Pugh to star in adaptation of psychological thriller The Wonder 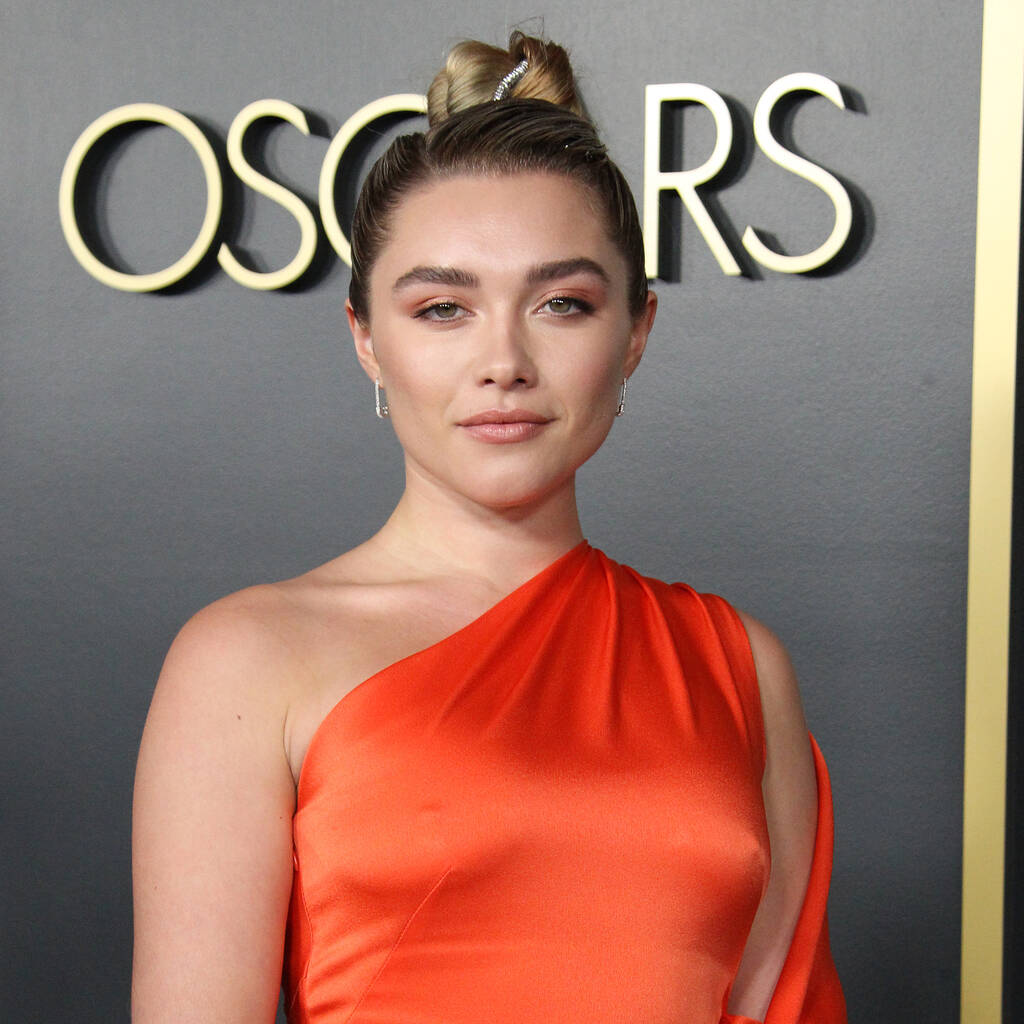 Production is due to begin in Ireland in August.

Florence Pugh has signed up to star in the adaptation of psychological thriller The Wonder.

The 25-year-old actress will front the upcoming project, which is based on Emma Donoghue’s 2016 novel and is set to be directed by Sebastián Lelio, according to Deadline.

Set in 1859, Pugh plays English nurse Lib Wright, who travels to a tiny village in Ireland to investigate claims of a miracle – an 11-year-old girl Anna O’Donnell, who has survived for months without food. Tourists flock to see the medical marvel, and a journalist is also covering the story.

Lib is forced to uncover the perplexing truth about Anna, but when her condition worsens under her watch, the nurse is forced to rethink her beliefs.

Donoghue previously penned thriller Room, which she adapted into a Hollywood movie in 2015 starring Brie Larson, who won an Oscar for her portrayal of an imprisoned mother holed up in a basement with her young son.

Ed Guiney and Tessa Ross are serving as producers on The Wonder, and Alice Birch penned the script.

Production is set to start this August in Ireland.

The British actress will also be shooting A Good Person, directed by her boyfriend Zach Braff, towards the end of the year.