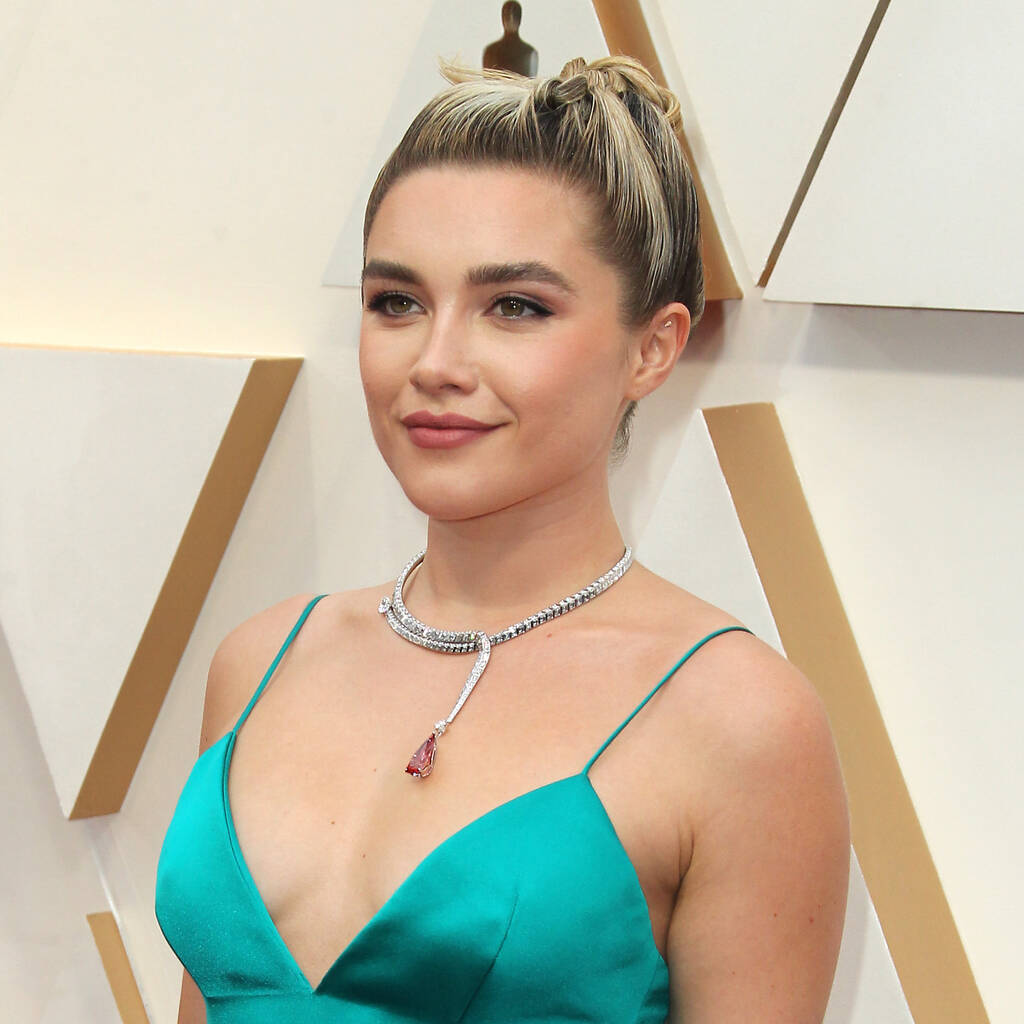 The actress hopes to work with Michaela McAllister again.

Florence Pugh teased her hopes for a Black Widow sequel while praising her stunt double on social media.

Florence, who stars as Scarlett Johansson’s onscreen sister figure Yelena Belova in the latest Marvel flick, used Instagram to praise those who helped to bring the character alive.

She shared that she met stuntwoman Michaela McAllister at the beginning of prep and quickly learnt how to move like an assassin, with her calling their working relationship one of the “coolest” parts of working on Black Widow.

“She would watch and help me understand anything I was struggling with. Practice until we nailed it. I never thought the relationship between you and your stunty could be quite so wonderful,” she wrote.

In a caption accompanying a slo-mo clip of a practice jump, the 25-year-old revealed that she hoped to work with Michaela on more Yelena stunts in the future.

“I look forward to and hope I get to throw more knives at cardboard boxes with you, dropping from a wire and posing seductively for you, and continuing to learn all I can from you. Thank (you) bunny. You’re a legend,” Florence added.

“I’m beyond lucky to have this opportunity with Florence and could not ask for a better partner in crime,” she wrote. “I will not ever forget the giggles she gets when she is excited about something… Which ended up being almost every single action we had the opportunity to plan for her.”

Yelena will feature in the Hawkeye series on Disney+, but Florence’s tease has increased fans’ hopes for a Black Widow sequel, following its successful theatrical and streaming release.